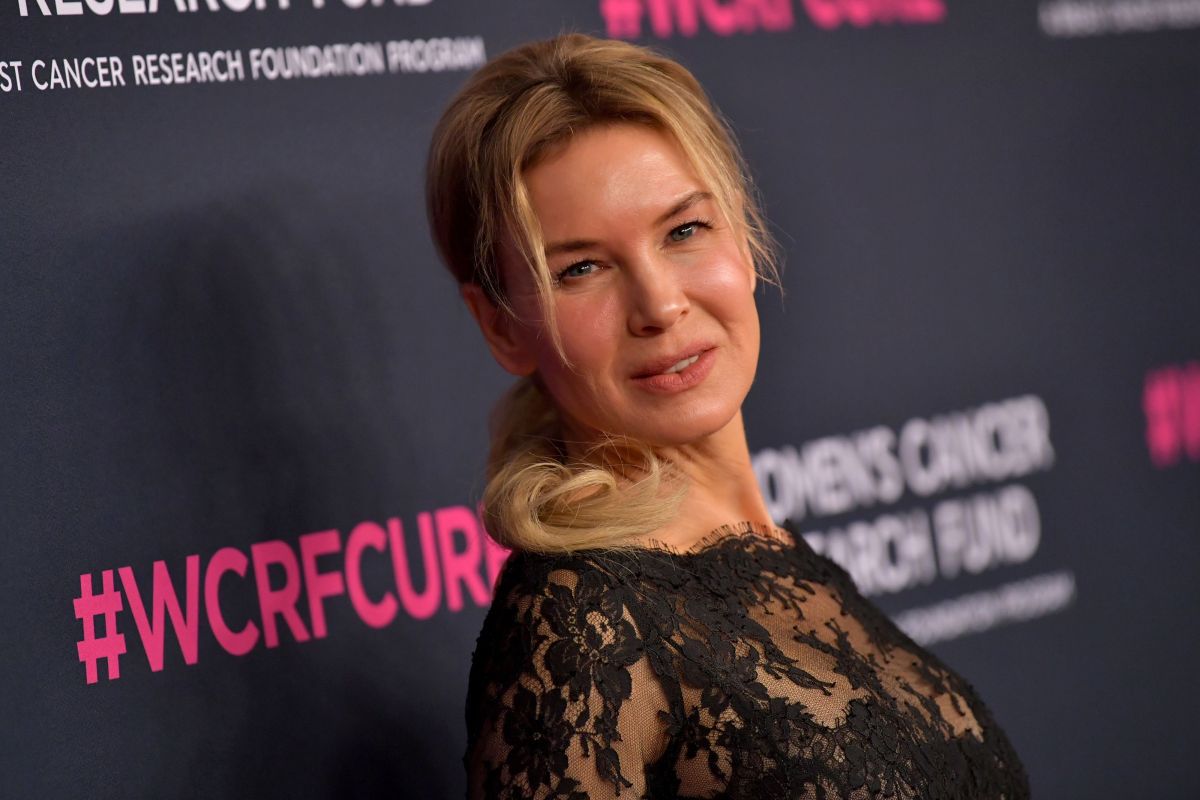 Renée Zellweger She is dating the British TV presenter Ant Anstead, who has just formalized his divorce from fellow American driver and businesswoman Christina Haack.

As reported by the TMZ portal, the 52-year-old interpreter and her new partner, 42, met earlier this month while filming an episode of the new Discovery + show, Celebrity IOU Joyride, hosted by Anstead.

The medium affirms that love arose from the moment Zellweger returned to the set after recording the chapter to return Ant “some work boots” that they had used during the recording.

Celebrity IOU Joyride is a series in which the host helps celebrities give their loved ones a transformation of their cars, summoning figures such as Mary J. Blige, Octavia Spencer and Danny Trejo. However, it appears that Renée was a prominent guest celebrity for the host.

Anstead is the father of two children, Archie, 14, and Amelie, 17, the result of his 12-year marriage to Louise Anstead, a relationship that ended in 2017.

Meanwhile, Renée’s last romantic bond was with singer-songwriter Doyle Bramhall II, with whom she began dating in 2012. Before that romance, the Bridget Jones star She dated Bradley Cooper, although the relationship lasted two years.

The actress’s new boyfriend, meanwhile, has just divorced Christina Haack, star of the Flip or Flop show, and the two share custody of their one-year-old son, Hudson London. Anstead is best known in the UK for co-hosting the Channel 4 car show For the Love of Cars alongside Philip Glenister.