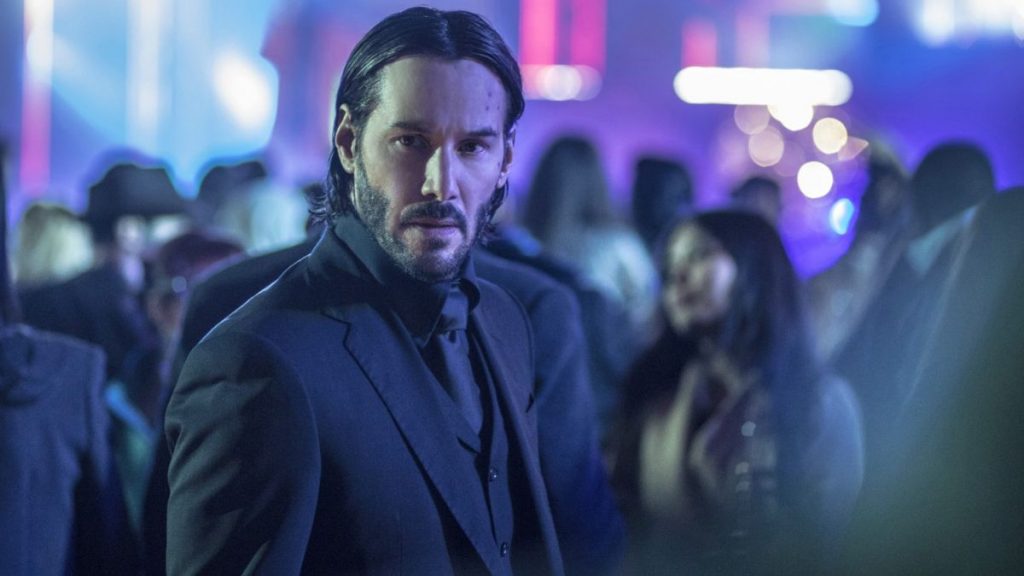 Technological advances are frightening. Impressively realistic, the deepfake technique allows you to replace your face with someone else’s almost without being detected. This Keanu Reeves deepfake is a perfect example. It is so incredibly realistic that it is almost indistinguishable from reality.

the deepfake is becoming more and more popular on social networks and sometimes it is big movie stars who pay the price. After a deepfake on Tom Cruise or Margot Robbie, it’s the turn of Keanu Reeves to pass there. Called ” Unreal Keanu Reeves” this TikTok account regularly posts videos of the star of Matrix and of John Wick.

As you can see in the video above, this deepfake is incredibly realistic. Among these videos, we can see the fake Keanu Reeves dressed in sportswear or a costume dancing, making jokes or referring to the actor’s films. Very popular, this TikTok account already has more than 7.5 million subscribers and accumulates more than 34.8 million likes.

We can see in the comments that several Internet users have been duped by the videos of this account. An exasperated netizen even said: “Am I the only one who remembers when they warned us about deepfakes? » Indeed, the credibility and realism of these deepfake videos would be almost scary. Malicious people could use this technology to spread false information.

Unreal Keanu Reeves does not seem to use his videos for dishonest reasons and he makes it clear that his videos are “parodies”. But many people don’t bother to read the descriptions and it’s likely that in the future we’ll see a lot more deepfakes popping up.

And you, do you think that the deepfake could represent a danger? To take it a step further, watch this deepfake of Mark Zuckerberg saying he controls you.

This Keanu Reeves deepfake on TikTok is incredibly realistic