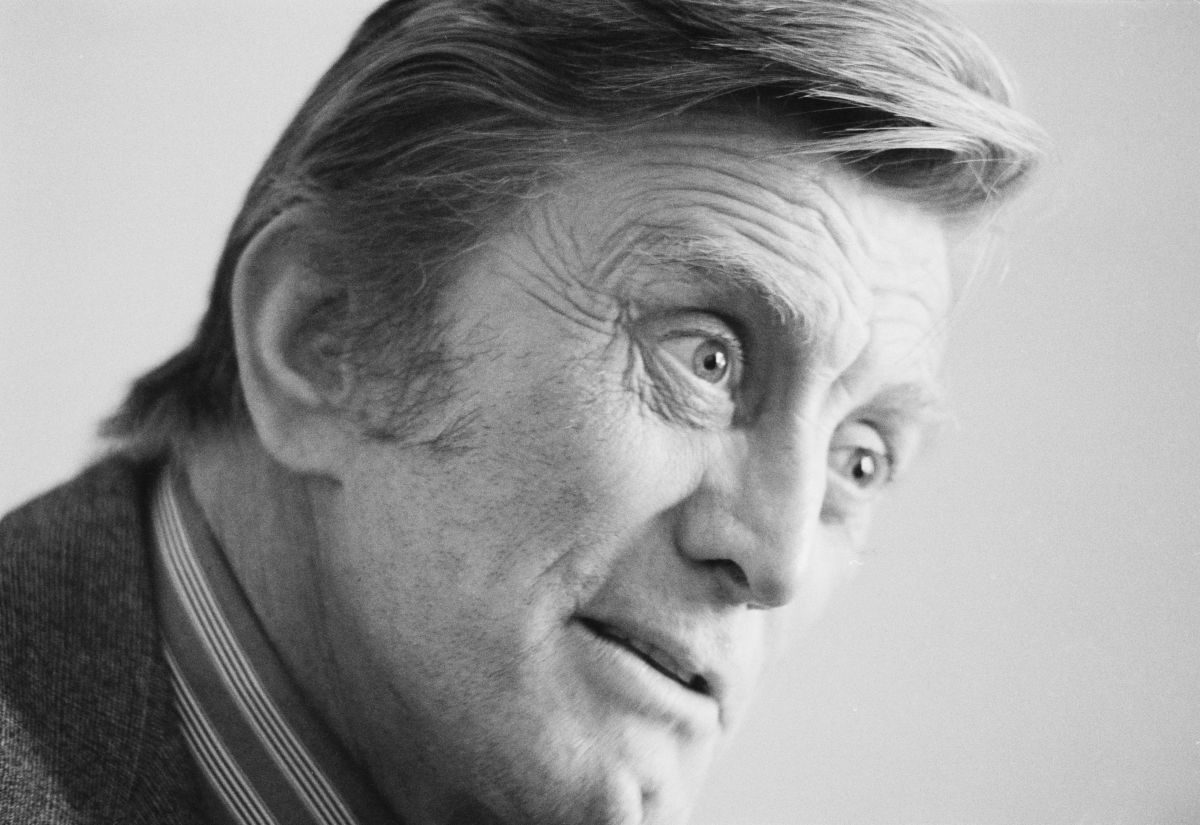 The mansion in Beverly Hills, California, where The late actor Kirk Douglas spent the last years of his life being listed for $ 7.5 million.

Douglas, who passed away in 2020 at the age of 103, bought this property in 1976. For that moment he paid only $ 400,000 dollarsTherefore, with the new price, they would be receiving a great profit for their relatives.

The agent in charge of selling the mansion comments that it is very possible that the place will end up selling for more than its original price, because it considers that many offers will be received.

Those interested will be mostly attracted to the little Walk of Fame found abroad of the property.

According to the agent there is 22 stones that simulate the Hollywood Walk of Fame. It is also said that Douglas brought his most important guests to this place to sign the stones.

Among the personalities that are part of this intimate Walk is the former president Ronald Reagan and other celebrities like Dean Martin, Frank Sinatra, Lucille Ball, Elizabeth Taylor y Barbra Streisand.

The exterior is made up of a third of an acre in which different spaces are arranged for entertainment such as: green areas, terrace, resort style pool, spa areas and guest house.

– Meet the mansion that Leonardo DiCaprio bought in Beverly Hills

– Discover the mansion in California that Adam Levine sold for $ 28.5 million