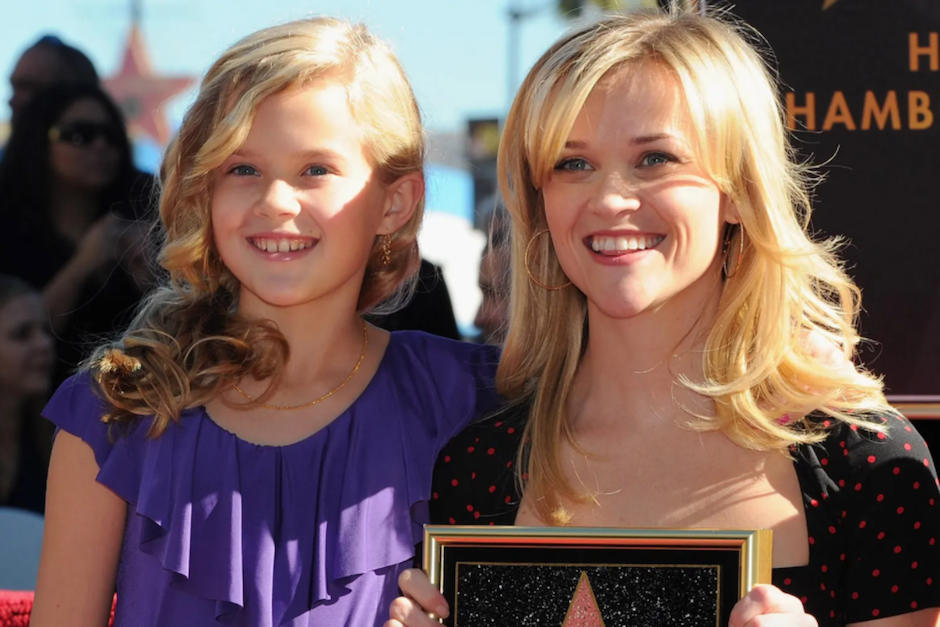 A recent image of Reese Witherspoon and her daughter Ava surprised netizens by the striking resemblance between them, they practically look like sisters.

Other news: Nerea Godínez shows her face and affirms that she is not a gold digger

The daughter of Witherspoon and Ryan Phillippe, protagonists of the late 90’s film “Cruel Intentions“She is already quite a young woman and Internet users assure that the resemblance between them is impressive.

Ava Phillippe He is 22 years old. Ryan told “The Tonight Show” in an interview why he chose that name for his little girl:

“…Ava … how Ava Gardner, because for me she was the only woman who could break Sinatra. The idea of ​​that name is very elegant and strong, “he said. 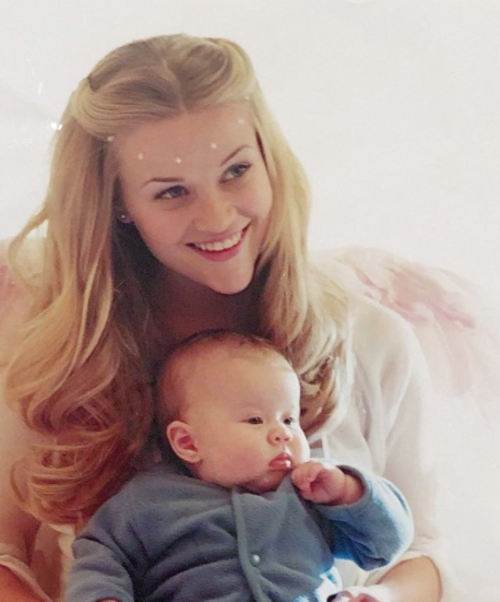 Reese was 23 when he had Ava, six months later he started filming “Legally blonde“and Reese said that she took the little girl to the set, although it was very hard to do the project and take care of the little girl.

Currently Ava leads a quiet, remote life and apparently did not want to follow in the footsteps of her parents, although she has been in the spotlight as she has been a model “Rodarte” and Reese’s clothing brand called “Draper James”.

Attended the University of California, Berkeley in 2018 and was the face of the campaign Off to College from Amazon in 2019, aimed at university students to accessorize their bedrooms with what is available on the website. The young woman is considered an influencer and many brands seek her out because she has thousands of followers.

She is currently dating Owen Mahoney, whom many find a striking resemblance to his father Ryan. 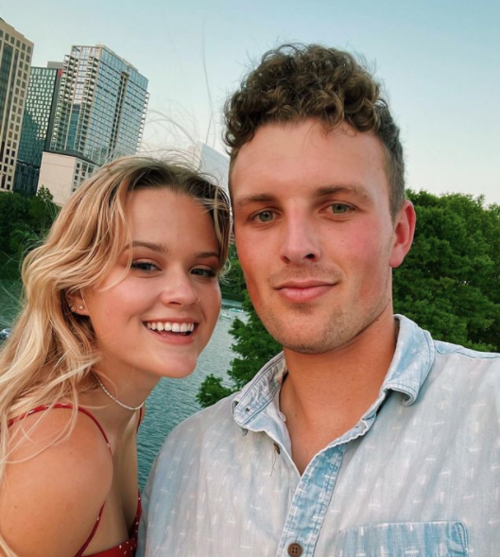 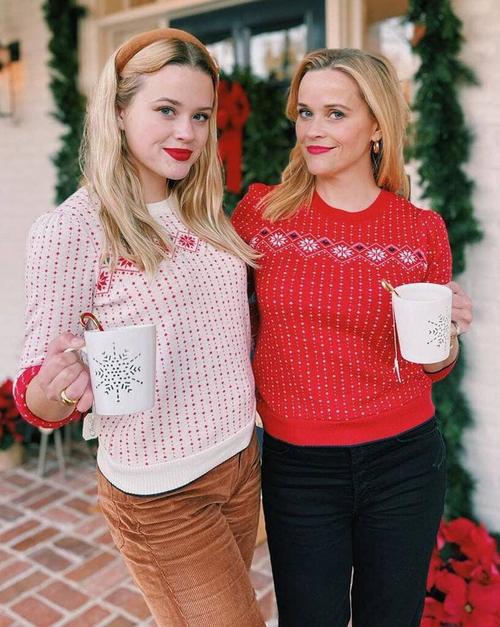 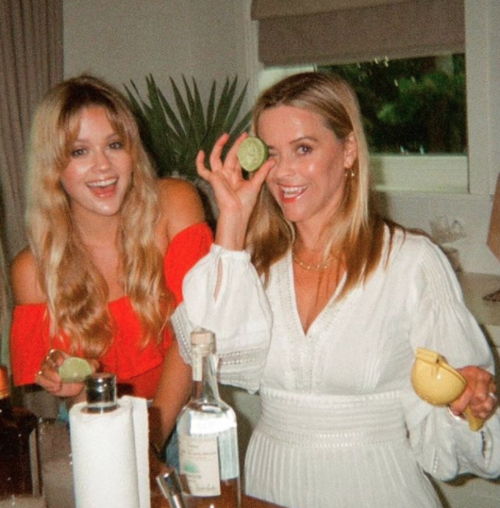 Reese was 23 when she had her first daughter, (Photo: Instagram) 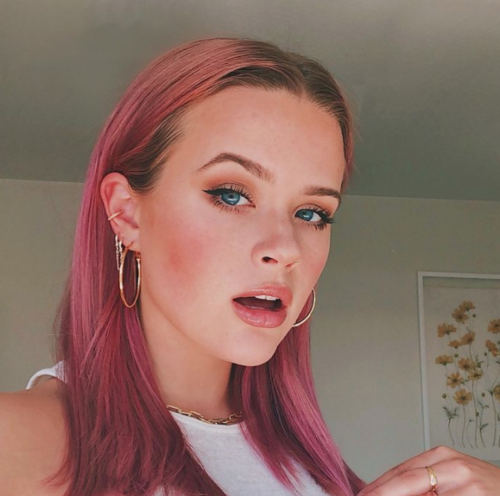 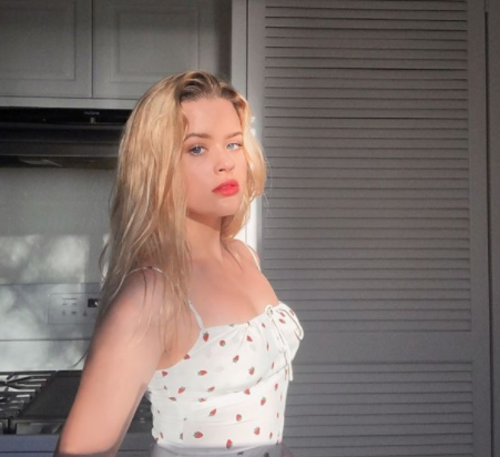 Ava is an influencer and has been a model. (Photo: Instagram) 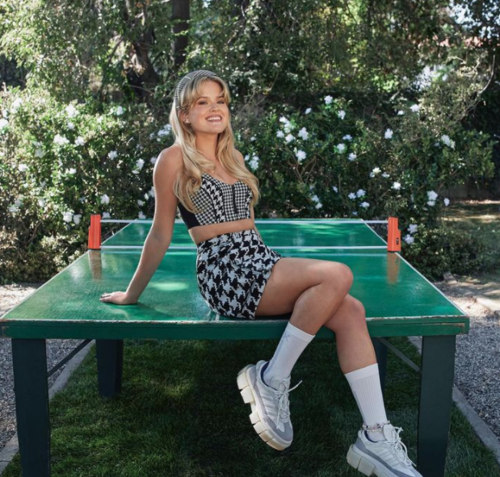 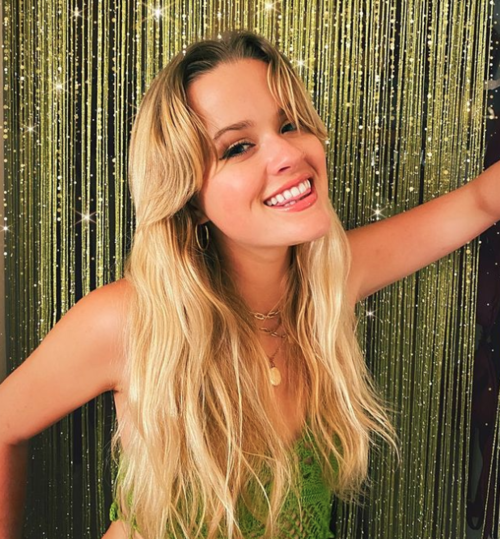