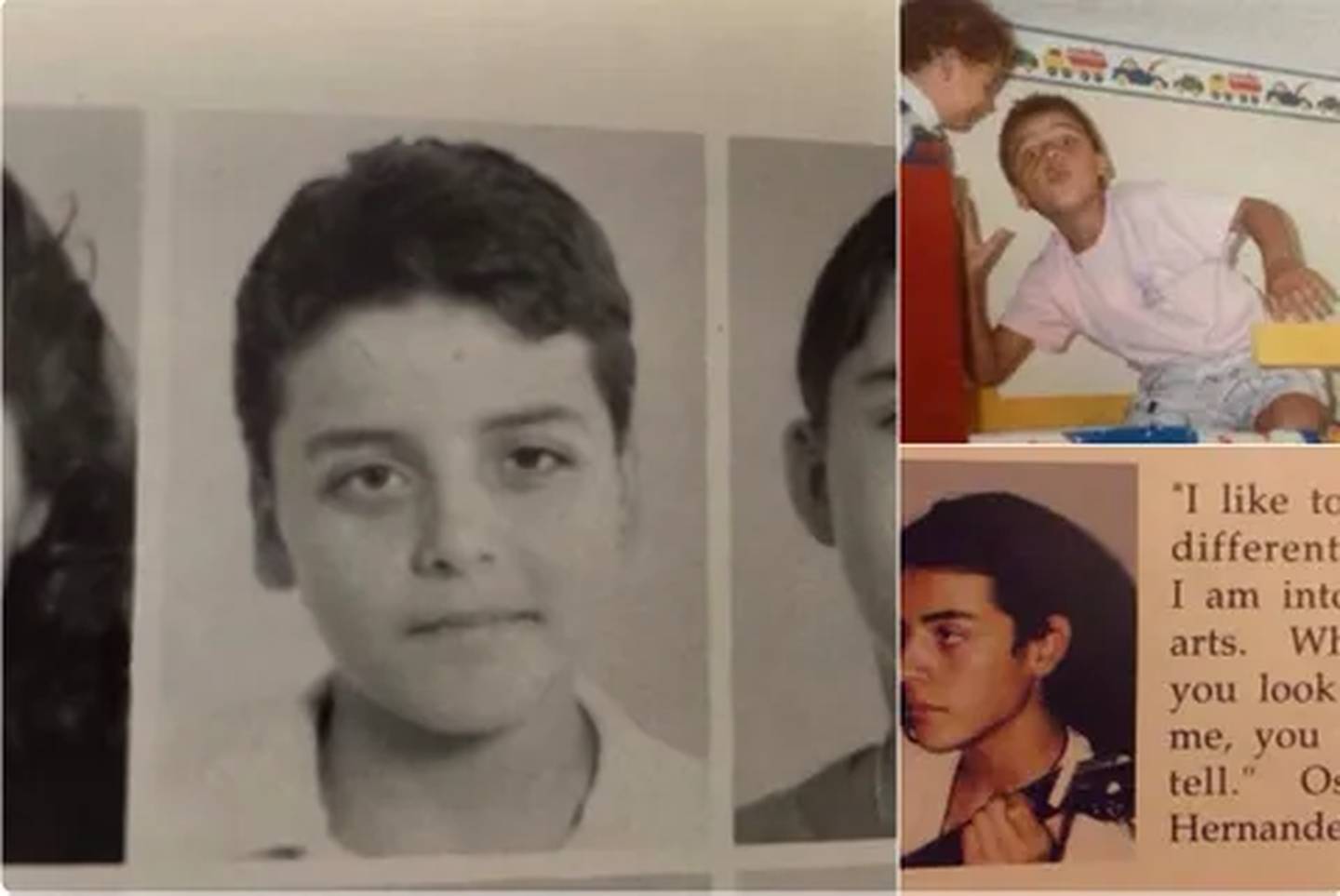 oscar isaac He is in the best moment of his artistic career. just starred dunesplaying Leto Atreides and, before that, he participated in projects such as Star Wars: Episode IX – The Rise of Skywalker Y triple borderas well as in the miniseries Scenes from a Marriage Y Moon Knightin which he has completely shone.

The beginnings of Oscar Isaac

Although he was born in Guatemala City, at the age of 5 he moved with his parents to Miami, Florida, the city where he grew up. In New York he studied theater at Juilliard and his career began precisely there, in the theater.

Among his first major projects are Web of lies, Agora Y Robin Hoodwhere he shared credits with Russel Crowe and was under the direction of the acclaimed Ridley Scott.

Recognition of his talent and skills also came to Oscar Isaac when he starred in Inside Llewyn Davis, directed by the Coen brothers, a film that even won the Cannes Film Festival in 2013 and earned him a Golden Globe nomination.

He is a chameleon actor

In Scenes from a Marriage, played Jonathan Levy, a conservative, Jewish man. In this HBO series his character is married to Mira, played by Jessica Chastain. Both try to save their marriage, while going through very complex situations that threaten its stability.

In Moon Knight, Oscar Isaac became another superhero in the Marvel Cinematic Universe. This series, available on Disney+, is based on the Marvel comic of the same name. Here he plays a man with dissociative identity disorder, giving life to Marc Spector / Moon Knight and Steven Grant / Mr. Knight, a performance that has left viewers speechless and wanting more.

With all the projects that Oscar Isaac has starred in, he has practically proven that he is capable of playing any type of character.

This is what Oscar Isaac, protagonist of Moon Knight, looked like before he was famous