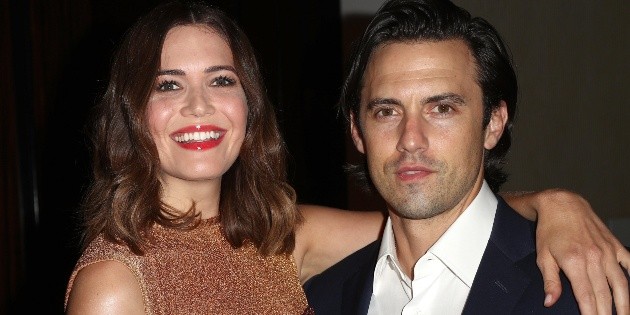 Milo Ventimiglia Y Mandy moore rose to fame as one of the most beloved couples on This is US. The actors won the affection of the public because they showed a great chemistry on the screen with your papers Jack and Rebecca Pearson. While they have separate love lives outside of the film set, they maintain a great friendship relationship over time. Know the details of the link between them!

Oddly enough for the connection they have, the interpreters did not know each other before filming of the series began in 2016. The first time they met was for a test audition and they automatically hit it off like a real couple. Dan Fogelman, producer of the show, was the one who had the vision to bring them together and he was not wrong.

To the lament of the fans, his approach from work never turned into something romantic. Ventimiglia has been single since 2012, but Moore is married to singer Taylor Goldsmith. Even during an interview with Ellen DeGeneres, Jack’s interpreter answered if he was jealous and joked about the situation: “They didn’t ask me for her hand in marriage, but at the same time, I agreed. It was fine.”.

If there is nothing between them, How do they go about showing that connection on the screen? The actors continually work together to improve their chemistry in front of the cameras. In fact, they meet with Fogelman to watch every episode they record. “Mandy and I have a tradition: we watch every episode together. Every episode, she and I watch it together and we’re always crying. It makes us cry too.”, Milo confessed in statements to Entertainment Tonight.

In March 2021, Moore became the mother of her first child named Gus. “It is exciting to know that she is a mother because we need mothers like her in the world. We need people like Mandy and her husband, Taylor, to raise children. They are good, solid people, and their son is beautiful. I think you will have a wonderful life. It’s exciting, really exciting. I’m happy for her“She indicated in an interview where she also said that she shared messages with her friend throughout the pregnancy.