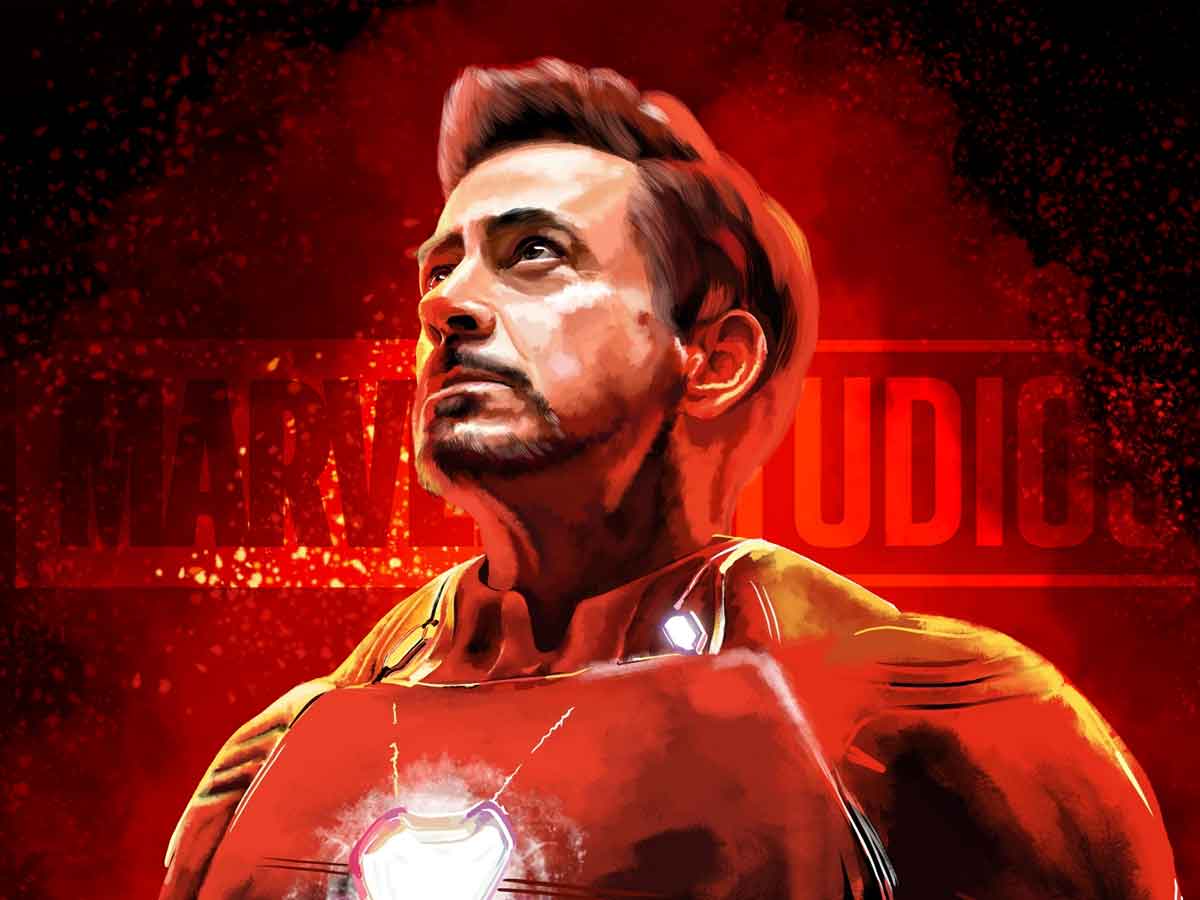 We have seen Iron Man again in the Marvel Studios Cinematic Universe and he is not played by Robert Downey Jr.

Iron Man from Robert Downey Jr was the character who started the Marvel Studios Cinematic Universe In 2008, he then had many adventures both alone and as part of a team with the strongest heroes, but his story ended in Avengers: Endgame (2019), since he sacrificed himself in order to defeat Thanos. So we probably won’t see him again in the near future.

But Marvel Studios has released the series of What if …? where alternate versions of the most important heroes are shown. To interpret the characters they have had the voices of the original actors, such as Chadwick Boseman, Danai Gurira, Mark Ruffalo, Jeremy Renner, Sebastian Stan, Samuel L. Jackson, Jon Favreau, Paul Bettany, Benedict Cumberbatch, Michael Douglas and Paul Rudd. But Robert Downey Jr has been replaced by Mick Wingert.

The character is well represented.

Although it would have been great that Robert Downey Jr repeat like Iron Man, it must be recognized that Mick Wingert it’s a great choice. Since in episode 6 of the first season of What If …? titled What if Killmonger rescued Tony Stark? makes a great performance. He has also worked a lot in animation, since he has been in series such as Kung Fu Panda, Attack on Titan O Baki. But he had also previously lent his voice to Iron Man in the series of Spider-Man which aired from 2017 to 2020. Not forgetting that he has experience in video games, so his career is very complete.

For now, we don’t know the plans Marvel Studios for a possible return of Iron Man to live action movies. But if that happens, just Robert Downey Jr should take care of the character. Although we will always have his great performances such as Tony Stark that can be enjoyed in the Disney Plus streaming platform.