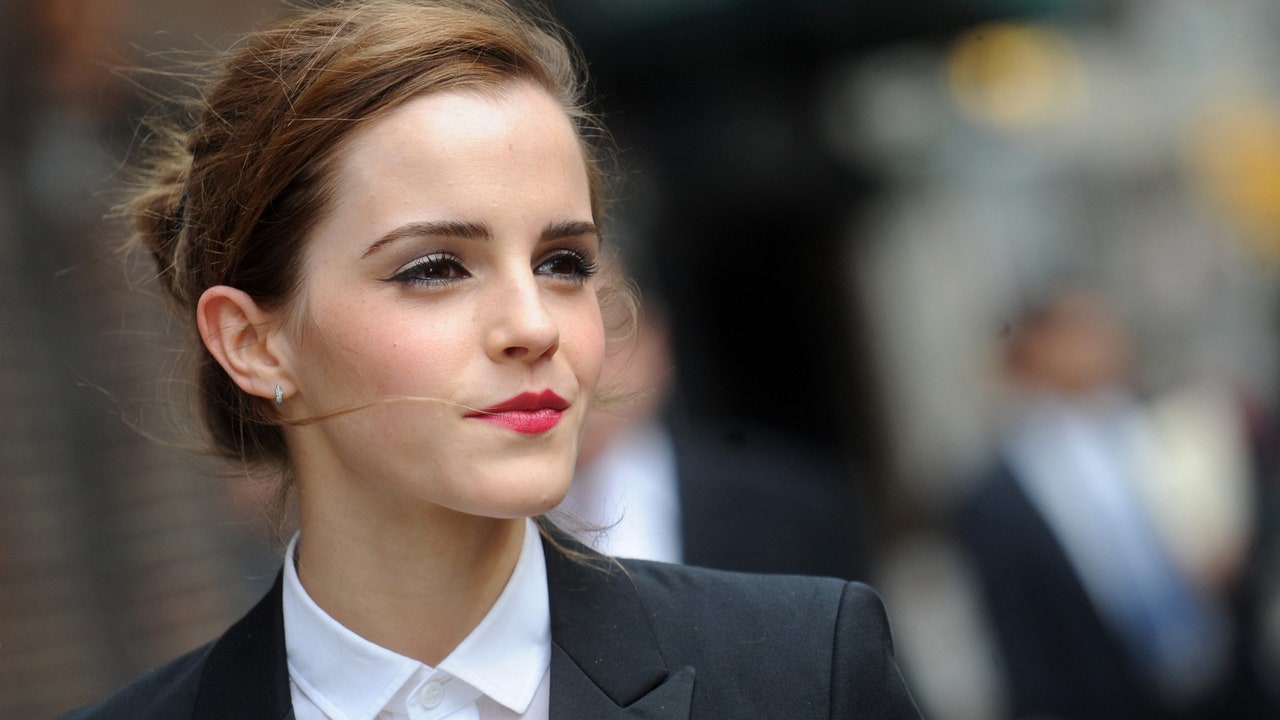 Emma watson I could go back to magic, but now with a character from the Marvel Universe, Keep reading if you are interested in knowing more!

The Marvel Cinematic Universe It has established itself as one of the main generators of films today and for this reason the stars that it brings together in its stories attract the attention of the public.

One of the darlings of the audiences is Emma Watson, who as a child achieved stardom as Hermione Granger, the sorceress friend of Harry Potter and who it is said could star in another sorceress, now accompanying Doctor Strange.

Emma Watson would play Clea, a witch from Marvel

This is just a rumor, but it is said that Emma would appear in ‘Doctor Strange in the multiverse of insanity’. Rumor has it that studies Marvel they looked for Emma to play the sorceress Clea, who in the comics is a companion of adventures of the Doctor Strange and in time he becomes his partner.

Moviegoers took the rumor willingly since since she was Hermione, she has captured the affection of the people, she has the image of being a powerful sorceress and they have already turned to social networks to support this rumor and the fanarts They have not been waiting and there are already images of what she would look like as Clea. For example, digital artist ApexForm has already shared on his account Instagram his vision of Emma as the sorceress Clea.

Until now Marvel has not commented on this rumor, so we will have to wait to see what happens. The inclution of Clea in the UCM It would be different from the history of the comics since this character is the daughter of a powerful witch from the Dark Dimension, dominated by Dormamu, but when Doctor Strange confronted him, the young woman helped him in his battle and became an apprentice of the Supreme Sorcerer to later become his partner.

In the story told in the movies, Doctor Strange has a relationship with Doctor Christine Palmer, played by Rachel McAdams, and the sorcerer already fought in the Dark Dimension, so the arrival of Emma watson I would go to this saga of films in another line of argument.