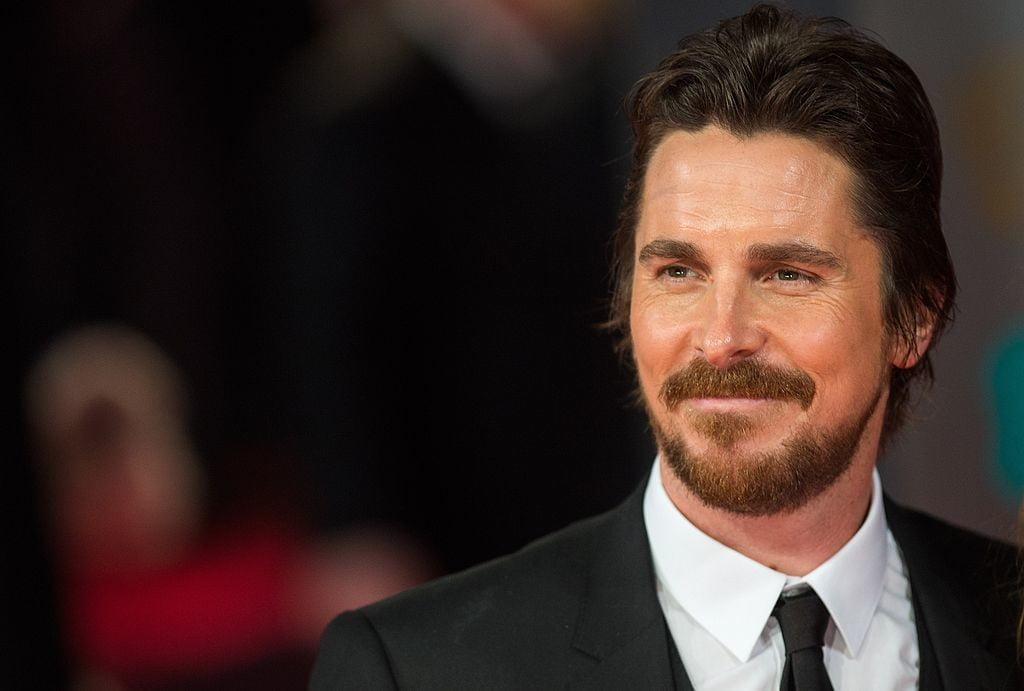 Christian Bale is one of the main attractions of Thor: Love and Thunder, the fourth film of the mythical Marvel character.

In the film, the actor must play Gorr, known as the hunter of gods; character created in 2013 who hates the gods and who has set out to exterminate them all.

So far we have not had more details about Bale’s performance. However, a series of recently leaked images give us a glimpse of the actor on the film set.

The first look at Christian Bale as Gorr the God Butcher in Thor: Love and Thunder!

Filming has resumed in Malibu

Although Bale’s appearance takes a certain distance from the image that Gorr had in the comics, he maintains the pale appearance that characterizes him so much.

It is also possible to notice the presence of the ancestral sword Necrosword, which was created from the head of a Celestial.

It should be remembered that in Avengers: Endgame, Released in 2019, the character of Thor is left in a strange setting where he seems to have found inner peace.

This situation of tranquility can lead him to other destinations and it is likely that he will begin to explore some pending elements within his narrative, one of these could be the search for love.

It is possible that this feeling is addressed in the new Thor film and that in the middle of all this search Gorr, the God of Butcher, appears.

For now, the new movie has no teaser nor a probable release date. What is known is that, in addition to Bale and Chris Hemsworth, the participation of Natalie Portman is also confirmed.