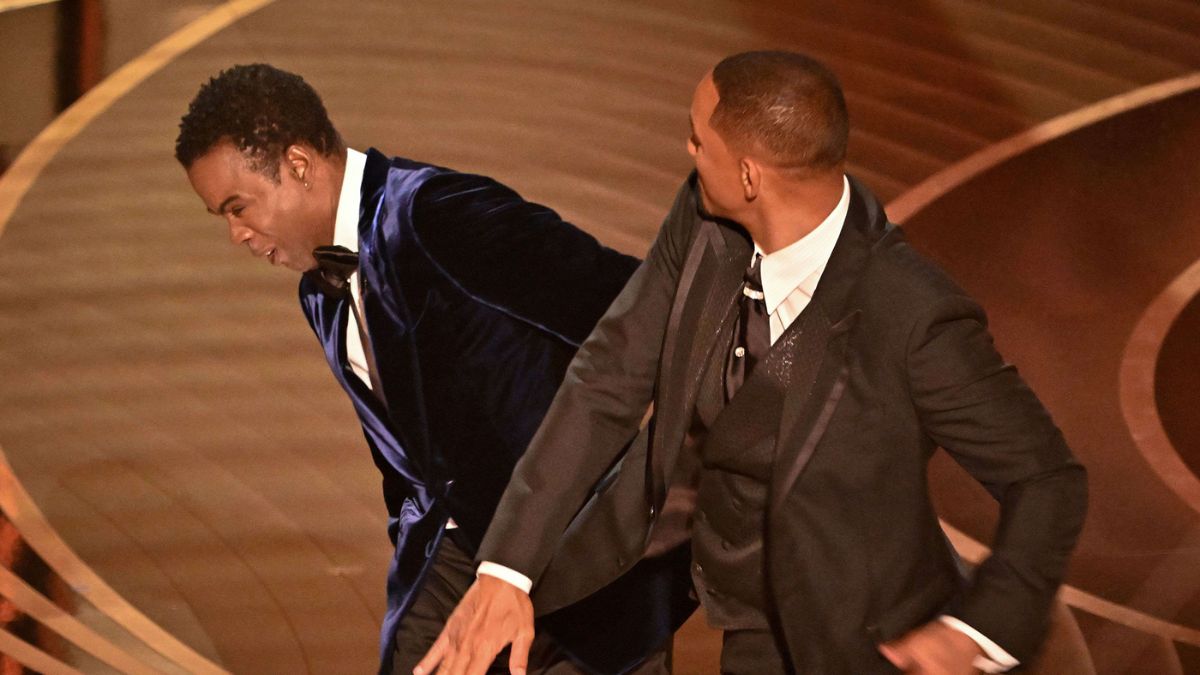 Three months after the 2022 Oscars ceremony, Isabelle Adjani gave her opinion on Will Smith’s famous slap to comedian Chris Rock during the prestigious event.

On the occasion of the next release of the film peter von kantIsabelle Adjani gave an interview to the site Three colours. The opportunity for the actress to return to the moments that marked the 2020 Césars and 2022 Oscars ceremony.

The ex-girlfriend of Daniel Day-Lewis is first questioned about the hasty departure of Adèle Haenel at the announcement of the prize for best achievement awarded to Roman Polanski, accused of rape. As a reminder, the latter had accused the director Christophe Ruggia of having harassed and sexually assaulted her from her 12 to 15 years.

I took it for what it was, an unadorned moment.

Commented Isabelle Adjani before making the link between this moment of the Césars 2020 to that of the Will Smith scandal at the Oscars 2022.

It’s not going to be politically correct to say that, but it’s like Will Smith’s gesture. I don’t take it badly either. This gesture of Adèle Haenel, I did not experience it as an exclusion of Polanski, a killing of his artistic being.

“He would have done better to take a Xanax”

After giving her opinion on the situation with Adèle Haenel, Isabelle Adjani then opened up about the Will Smith case. As a reminder, the actor slapped comedian Chris Rock at the 2022 Oscars ceremony after the latter openly mocked the alopecia of his wife, Jada Pinkett-Smith.

A gesture that had gone around the Web, triggering both a lot of criticism and support.

To come back to the gesture of Will Smith, I find it incredible this way of puritanizing absolutely any action a little on the sidelines, a little punk. Because he slaps the other, we’re going to strike him out of everything. It’s over, we’re definitely downgrading it! What a nightmare !

Maybe he should have had a Xanax before going, that’s for sure. But OK. It’s suddenly life that arises and fucks the mess in all this ceremony. Me, this gesture touches me. I prefer that to good behavior.

However, this gesture was not without consequence for Will Smith, who became persona non grata. After being kicked out of the Academy Awards, Netflix canceled its action movie sequel Bright.

“This gesture touches me”: Isabelle Adjani reacts to Will Smith’s slap at the Oscars