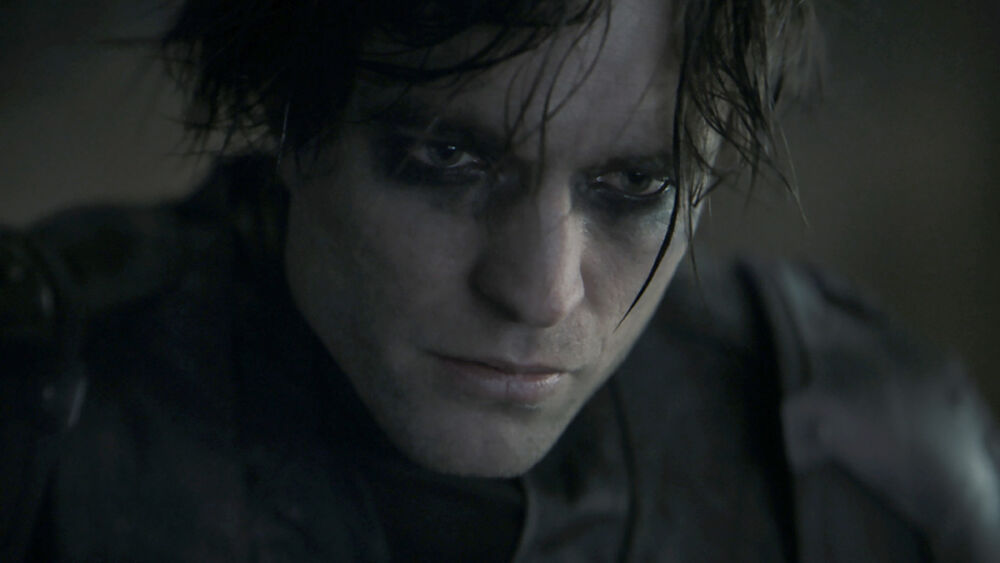 The salary of Robert Pattinson in ‘The Batman’, the new installment of Matt Reeves, was revealed, and with the opportunity that the actor has to give life to the superhero, come the financial benefits.

The ‘Twilight’ star, After giving life to Edward Cullen, he was working on independent films such as ‘The Lighthouse’ and ‘Good Time’.

But, with his participation in ‘The Batman’, is back in the spotlight and puts you in the top 20 of the highest paid actors in Hollywood at this time.

The salary of Robert Pattinson in ‘the Batman’ is $ 3 million, And while it’s a fair amount of zeros on the check, it’s nowhere near the 25 million he charged for the last two ‘Twilight’ movies..

However, the reason is that, although he is a well-known actor, the studio does not know if he will be able to carry the weight of the box office. Compared to his predecessors, he also ranks him as the lowest-paid Batman for playing the hero.

Christian Bale when he appeared in ‘Batman Begins’, collected $ 9 million, roughly $ 12.3 million current with inflation, which rose to $ 10 million in ‘The Dark Knight’ and $ 20 million for ‘The Dark Knight Rises’.

Bale, compared to Pattinson, had a long career and a name in commercial movies like ‘American Psycho’.

Instead, what was agreed by Ben Affleck has not been revealed, and his gain for ‘Batman v Superman’, ‘Justice League’ (both versions) and ‘The Flash’ remain unknown.

Apparently playing the Knight of the Night is quite profitable, and therefore is one of the most sought-after characters in the medium. With the success of the film it will be known if Robert Pattinson’s salary can be renegotiated and catch up with his peers.