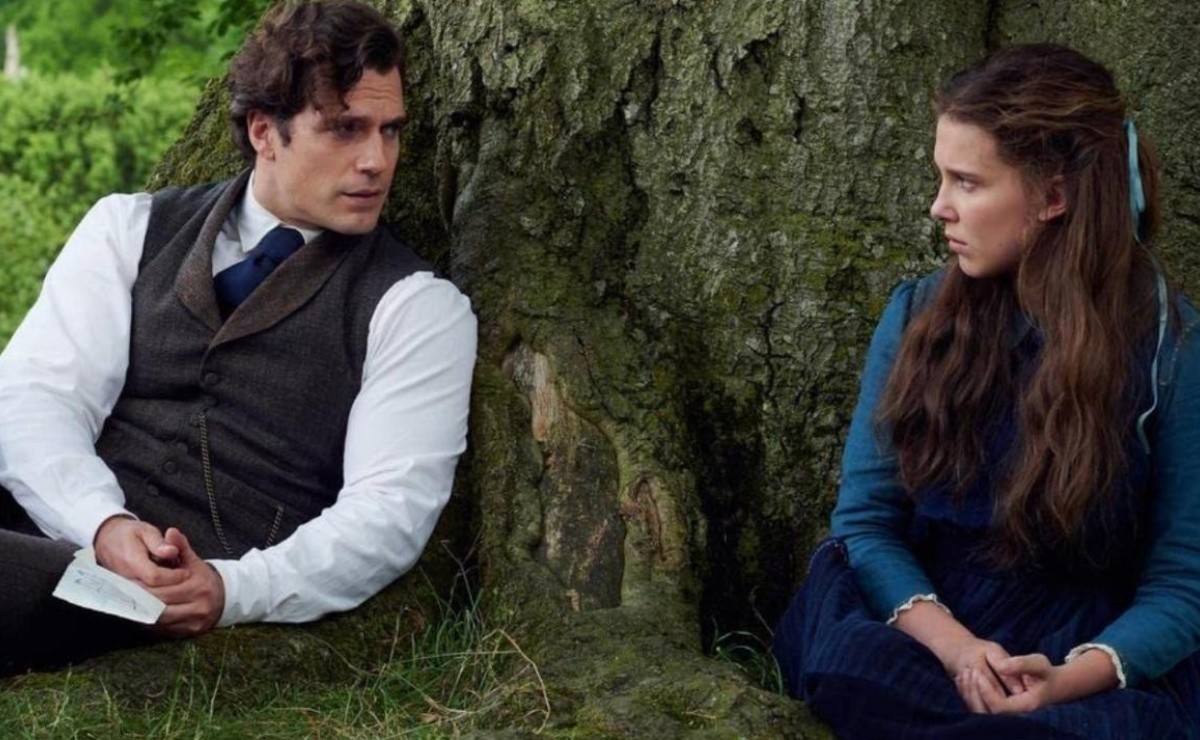 Making series or movies based on the life of Sherlock Holmes has already become a cliché and Netflix realized that. Although the character created by Arthur Conan Doyle is a classic in both literature and film, the truth is that there are other stories that began to attract attention. And the platform was the great architect of that when on September 23, 2020 it released Enola Holmes in your catalog.

Enola HolmesAs its name implies, it is part of Sherlock’s life since it is, neither more nor less, than his younger sister. In addition, according to the film, the young woman is interested in the investigation, as is her blood relative, especially when she is forced to know the whereabouts of her missing mother. And the help of his brother was essential to be able to continue with his passion.

This film, which encompasses drama, comedy and brilliant performances by Millie Bobby Brown like Enola and Henry Cavill like Sherlock Holmes, he was a complete hit on Netflix. Since its premiere, the story traveled the world and, therefore, the platform did not hesitate to renew it for a sequel, especially considering that the first one had an open ending. I mean, fans were left with more questions than answers.

However, it should be noted that both Millie Bobby Brown What Henry Cavill had their schedules very busy, so the shootings of Enola Holmes 2 started just now. Although there is still no official release date, the production has already confirmed that the film will only be ready for 2022. This time the protagonists will enjoy their bond more as they face new challenges.

In fact, recent leaked photos of Bobby Brown and Cavill on the set of the sequel bear witness to that. It was through the film’s official Instagram account that they released the first snapshots of the actors sharing what appear to be scenes where their brotherhood is demonstrated. Of course, there are also some in which they are laughing and everything indicates that they are great friends off-camera.

The scenes, which were filmed at night, show the interpreters characterized as their characters, demonstrating, once again, that Netflix is ​​doing a great job with the setting and costumes of the cast of Enola Holmes. And now, after the publication of these first photos, it only remains to wait for the platform to announce the release date or launch the first official trailer in order to calm the anxiety of the fans.

They look like brothers: first images of Enola Holmes 2 with Henry Cavill and Millie Bobby Brown