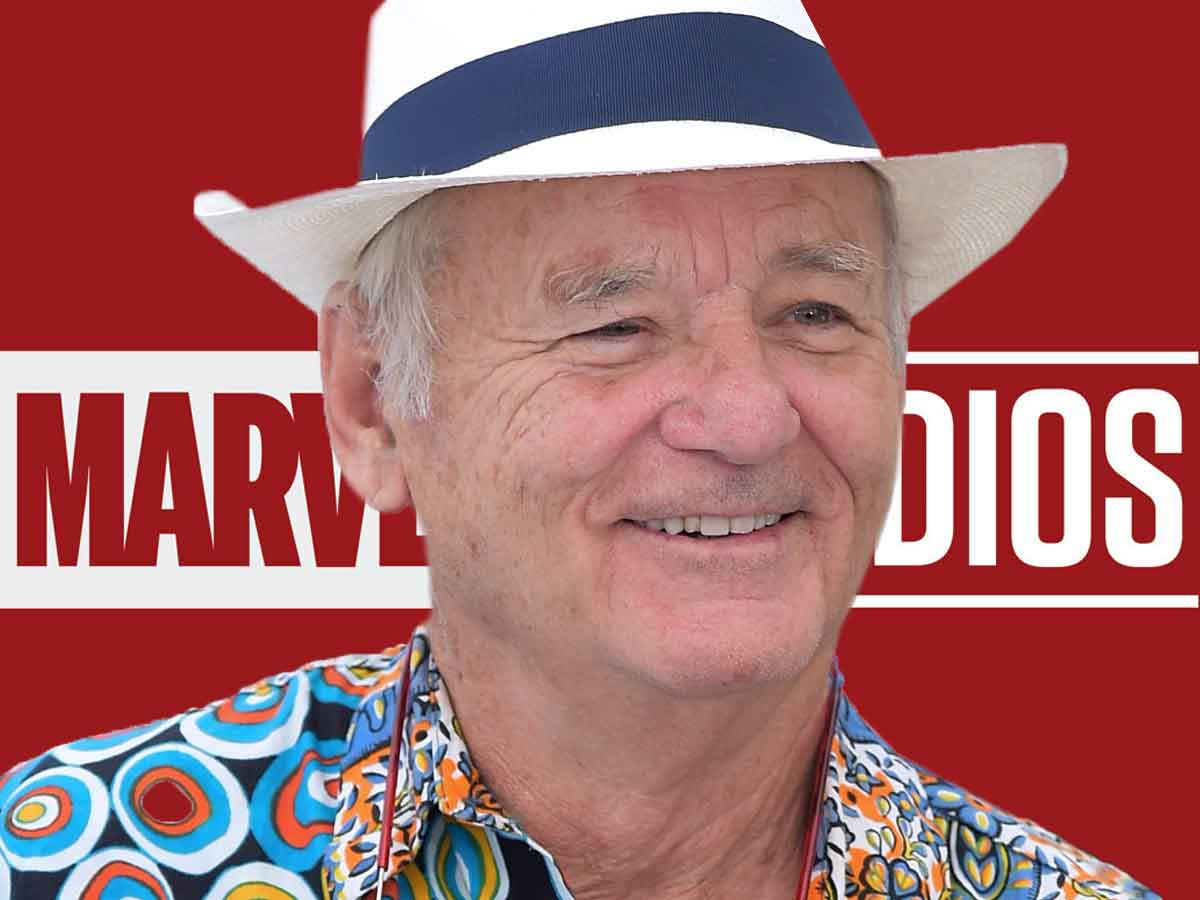 For a while it was confirmed that Bill Murray will be at Marvel Studios in the Ant-Man 3 movie, now we know details of his character.

When Paul Rudd I was rolling Ghostbusters: Beyond (2021) coincided with Bill Murrayas it has a small intervention at the end. That’s why she was able to convince him to join the Marvel Studios Cinematic Universe in the film Ant-Man 3.

For now, there is no official confirmation on which character he will play. Bill Murray, but it’s been leaked that it could be Krylar, a member of the race K’aitian of the planet Microverso K’ai, inside of the Quantum realm. Remember that the movie Ant-Man 3 It will be much longer in that place than the previous two installments of the saga, so they will show many more details of its inhabitants.

Krylar is a little-known character from the comics, since he only appeared in The Incredible Hulk #156 in 1972. So it has no direct ties to Ant-Man, but that does not usually matter to Marvel Studios and they will surely just take the name and display it in a way that fits their story. The role could be quite similar to that of The Grandmaster (Jeff Goldblum) The The Collector (Benicio Del Toro).

Although we know more details of Ant-Man 3 and how could the participation of Bill Murray, the story of this new installment of Marvel Studios remains an enigma. Since we only know that the heroes will visit the Quantum realm and we can see villains as interesting as Kang, the conqueror (Jonathan Majors) whose variant we could see in Loki, the series of Disney Plus.

Another interesting rumor assured that he would return Darren Cross (Corey Stoll) the villain of the first installment. But this time we would see it as M.O.D.O.K., a character that had its own animated series and that would be really interesting to see in real action.

Ant-Man 3 It will be released on July 28, 2023. It will be at that moment when we know what the character he will play will be like Bill Murray. Meanwhile, we can see the rest of deliveries of this Avenger in Disney Plus streaming platform.