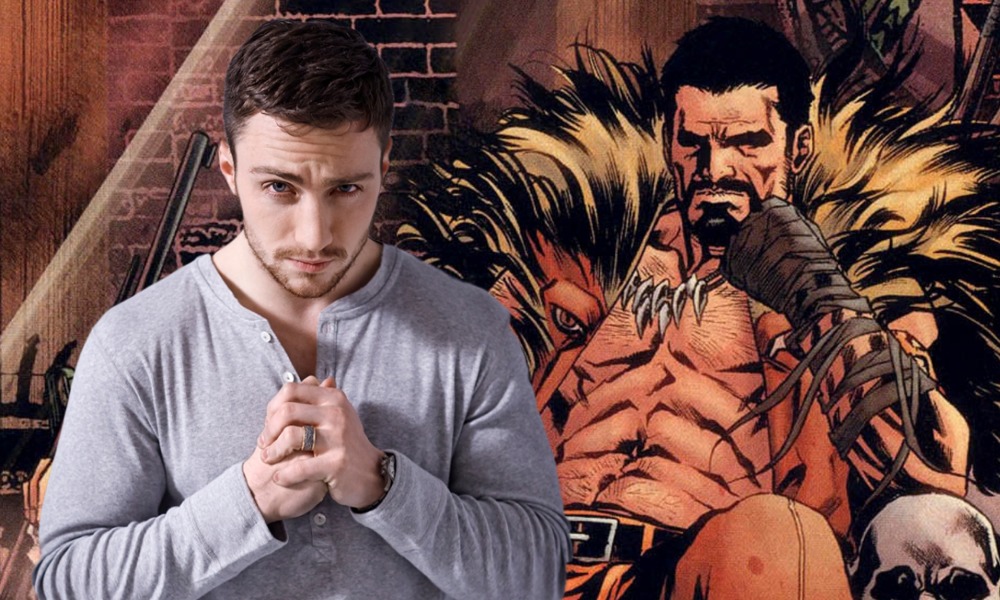 Perhaps his path as Quicksilver in the Marvel Cinematic Universe (MCU) has ended, however the protagonist of ‘Kick-Ass’ has found a second chance in the nicknamed House of Ideas, now as one of the iconic villains of the franchise, since on May 26 it was announced that the actor Aaron Taylor-Johnson will be Kraven the Hunter for a new live-action prepared by Sony Pictures.

According to an announcement by Sony Pictures, the project will be an independent film of this character, so it is unknown if it will be related to the Spider-Verse that these studios have been building in recent years. It is not specified whether Taylor-Johnson will go head-to-head with Tom Holland’s Spider-Man.

Along with the confirmation that Aaron Taylor-Johnson will be Kraven the Hunter, It was revealed that the director of the film will be JC Chandor , responsible for films such as ‘All is lost’, ‘Making a Scene’, ‘Margin Call’ and ‘A Most Violent Year’, while the script will be written by Art Marcum, Matt Holloway and Richard Wenk, under the production of Avi Arad and Matt Tolmach.

As if that were not enough, Sony also confirmed that the release date of the Kraven the Hunter spin-off will be the January 13, 2023, but there are still no reports on the rest of the cast that will make up the live-action or when the recordings will begin. So far Taylor-Johnson has not made a statement on the matter. 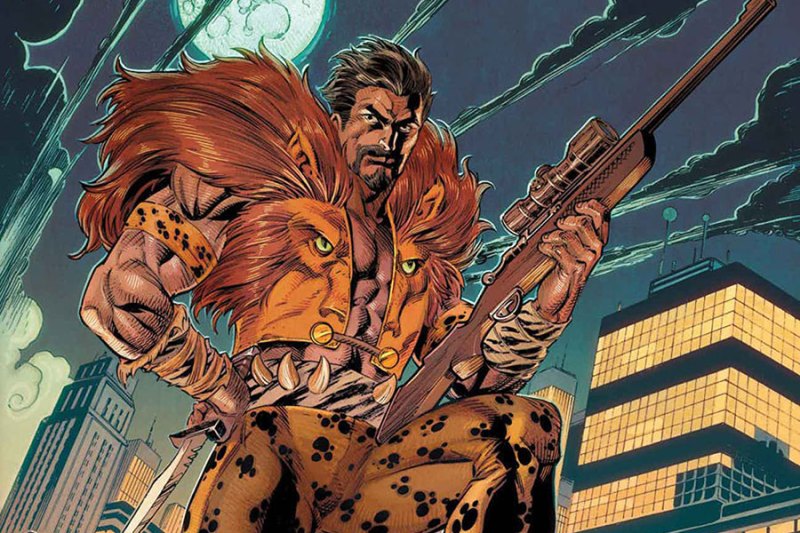 For those who do not know this character, Sergei Kravinoff better known as Kraven the Hunter, first appeared in 1964 in the comics of ‘The Amazing Spider-Man’ is an aristocrat and hunter obsessed with capturing Spidey for his collection of prey. Thanks to a magic potion, he has superhuman abilities that make him a very dangerous villain for Peter Parker.