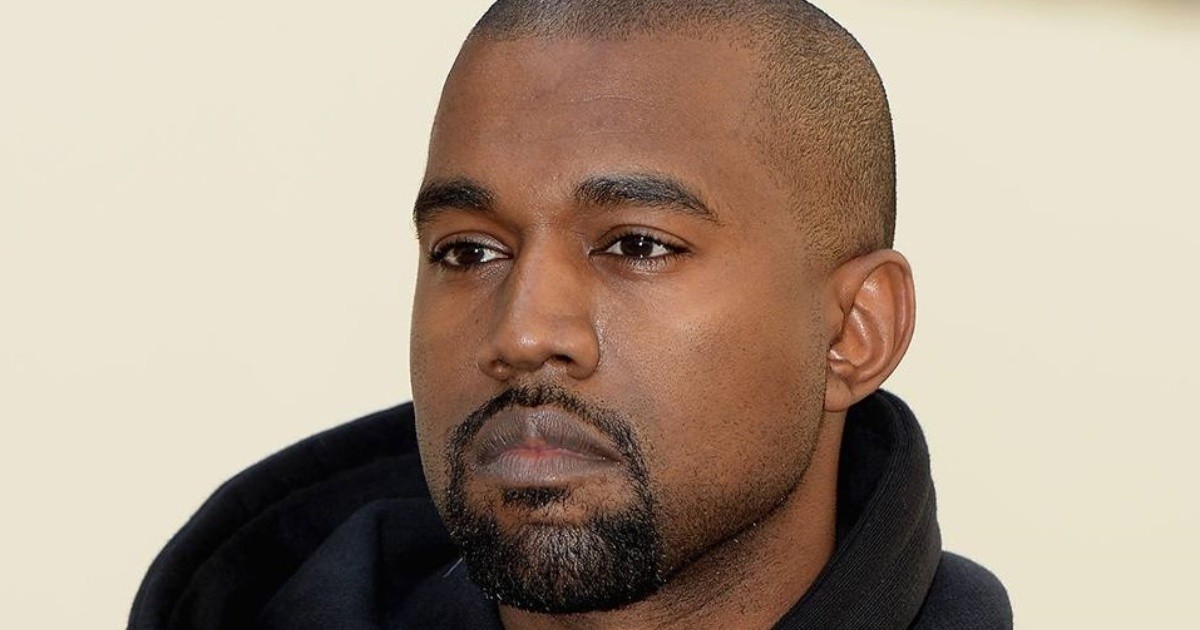 MEXICO CITY.- In the middle of the divorce with Kim Kardashian, the rapper Kanye west43-year-old would be dating Irina Shayk, 35, who shares a son with her ex-husband Bradley Cooper.

According to a Daily Mail post, on the DeuxMoi Instagram account, an anonymous source published the news, last Tuesday, that Kim Kardashian’s still husband was secretly dating model Irina Shayk.

Receive our
News bulletin in your e-mail

Upon seeing the message, the administrator of the page wrote in the message that after investigating thoroughly, he wanted to verify if the word “quote” was correct, implying that he might have been wrong, but the informant responded.

“Definitely dating”, taken for granted that it confirmed that West and Shayk were dating.

The Daily Mail noted that although the account DeuxMoi is unverified, their posts are very credible in the middleas he frequently posts celebrity articles that often turn out to be true.

Last April, Irina Shayk was seen modeling a DMX tribute t-shirt, of 200 dollars, that supposedly gave him Kanye; And in 2010, the model was cast in the music video for “Power.”

The rumors came on the eve of the seventh wedding anniversary between Kanye and Kim, who got married in 2014 in a villa in Italy, but rumors of their separation date back to last year.

Finally in February of this year, the star of “Keeping Up With The Kardashians” announced his divorce with the father of his four children, which has not yet concluded, or at least they have not revealed the details.

While Irina Shayk and Hollywood actor Bradley Cooper split in 2019 after four years of relationship, where a girl was born who is currently 4 years old.