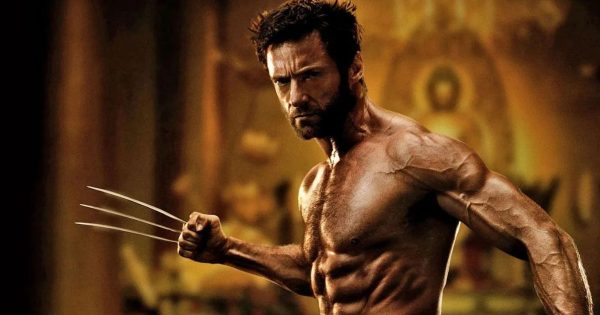 It’s been four years since the premiere of Logan, film that saw the Hugh Jackman’s final appearance as Wolverine. But nevertheless, His fans insist on the possibility of seeing the actor in the role again in the near future.

Unfortunately for them, these plans appear to be far from being realized. And it is that the director of the popular trilogy, Matthew Vaughn, revealed what his option would be for the new Wolverine, should the X-Men join the MCU in the future.

Will we have a new Wolverine?

When a new saga of X-Men, Hugh Jackman was the only actor who was not replaced and he continued to play Wolverine. But nevertheless, after the premiere of Logan, The popular actor made it clear that he has no interest in returning to play the character.

Because of this, there are already many conversations about who could replace him in a possible new Wolverine movie. In conversation with ComicBook, Director Matthew Vaughn revealed that he has two actors in mind that he would like to see in the role.

I think Taron Egerton could do it while you sleep. Aaron Taylor-Johnson could do very well too. Aaron or Taron would be my first two options “, Vaughn assured who he would like to see replace Hugh Jackman as Wolverine.

Taron Egerton achieved its fame thanks to the action saga Kingsman, along with playing Elton John in Rocketman. For its part, Aaron Taylor-Johnson already has experience with the world of superheroes, considering he played Quicksilver in the MCU.

In addition to these two actors, Vaughn said he would have liked to see Tom Hardy play Wolverine. However, he noted that perhaps the actor from Venom He is no longer young enough to play this iconic character. For now, no new Wolverine movie has been confirmed or whether Hugh Jackman will be replaced.

These actors could replace Hugh Jackman as Wolverine