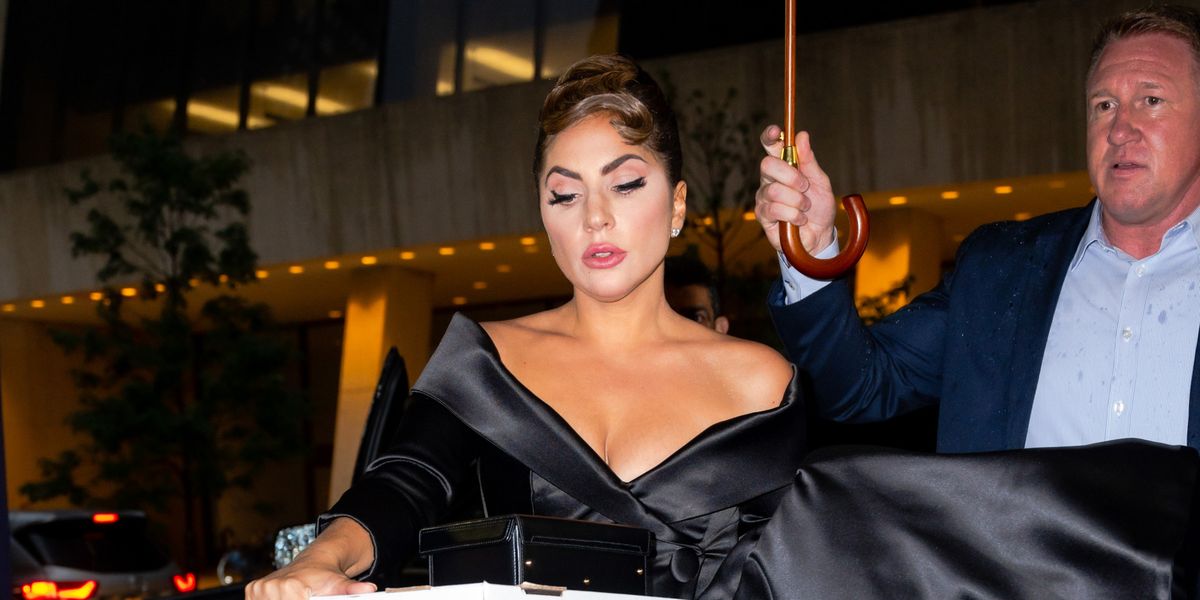 The artist is versatile and has a lot of personality. In his documentary he became known much more than what people see behind his facade, precisely his shyness made him hide for many years behind different quirky looks (do you remember the steak suit), then it evolved to a version that corresponded more to the moment I was livingHis maturity reached such a point that he wanted to give the image that identifies more not only with his facet as an artist, but with his person.

It was on her album ‘Joanne’ (in fact, her full name is Stefani Joanne Angelina Germanotta) where we saw her more in her essence and with all her vulnerability, and then the other facets such as her co-starring with Bradley Cooper did not stop coming. in ‘A star is born’. He undressed before the world as he was and also made a cameo in the reunion of Friends singing ‘Smelly cat’ with Phoebe.

That is, Lady Gaga has nothing more to prove in terms of her personality. And if you want to go out dressed at night in a most impressive dress and a volume that is hard to beat and hair and makeup worthy of a Hollywood actress and then buy a pizza and go home to eat it dressed like that, you do. Because it’s Lady Gaga and there’s nothing else to talk about.

The advantages of being authentic, show yourself as you are without shame and fight to be that different and misunderstood girl who does what she wants and dances as if no one is looking at her, these are.

This is nothing more than a gesture that shame has to be reserved for other kinds of things, but never for not being who you are.