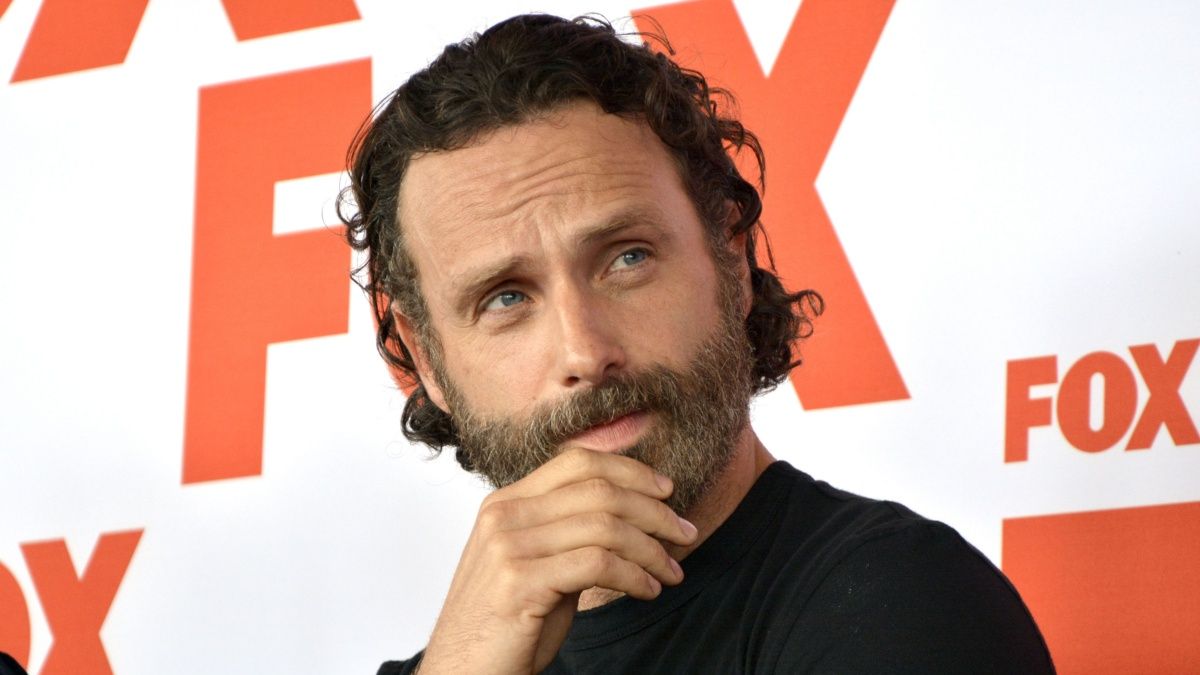 Any fan who says that The Walking Dead is coming to an end is totally untrue, because the spin-offs and what’s coming for Rick Grimes gives continuity to the giant franchise. All of this wouldn’t be the same without Andrew Lincoln’s desire to don his cowboy outfit.

Even before Game of Thrones became everyone’s favorite main character killer, The Walking Dead AMC’s was desperately enjoying dispatching beloved cast members. Sometimes the horror-tinged series even killed their loved ones twice, if the character in question was unlucky enough to have died from a walker bite.

A long-lasting character in the post-apocalyptic wasteland was de facto leader and neo-cowboy Rick Grimes, played by andrew lincoln. Though he didn’t always make popular decisions, Rick learned from his mistakes and adjusted his attitude accordingly, personality traits that endeared him to viewers. As a result, the actor became one of the show’s most recognizable stars.

When it was announced in 2018 that Andrew Lincoln would be leaving The Walking Dead, fans were stunned, though not for long. Shortly after his last episode aired, it was revealed that Rick not only survived what appeared to be a noble act of explosive self-sacrifice, but we would find out what happens next thanks to three movies already in development about the character.

Since then, we’ve seen The Walking Dead mastermind, Scott Gimple, prompt Rick Grimes movie updates on a fairly regular basis. No one is happier about the impending return than Rick Grimes himself, Andrew Lincoln.

You’d think most people would be happy to leave behind a wasteland that crawls, and occasionally runs, with aggressive carnivorous monsters (not to mention the occasional aggressive human). But nearly three years after leaving The Walking Dead, Andrew Lincoln is eager to return exactly to this gloomy world. The actor dropped the word when he responded to a question about returning to the franchise through the movies.

“I want to put on my cowboy boots and get back on my feet. Rid the world of zombie hordes… Can’t wait to get the script and get going.”

When an actor leaves a long-running show they’ve been involved with from the start, it’s often because of a pay dispute, on-set issues, or because they want to explore new creative opportunities. But andrew lincoln has always been open about the fact that leaving The Walking Dead it was a tough decision and it came down to putting his family first.

The Walking Dead: What we suspected about Andrew Lincoln and his desire to return