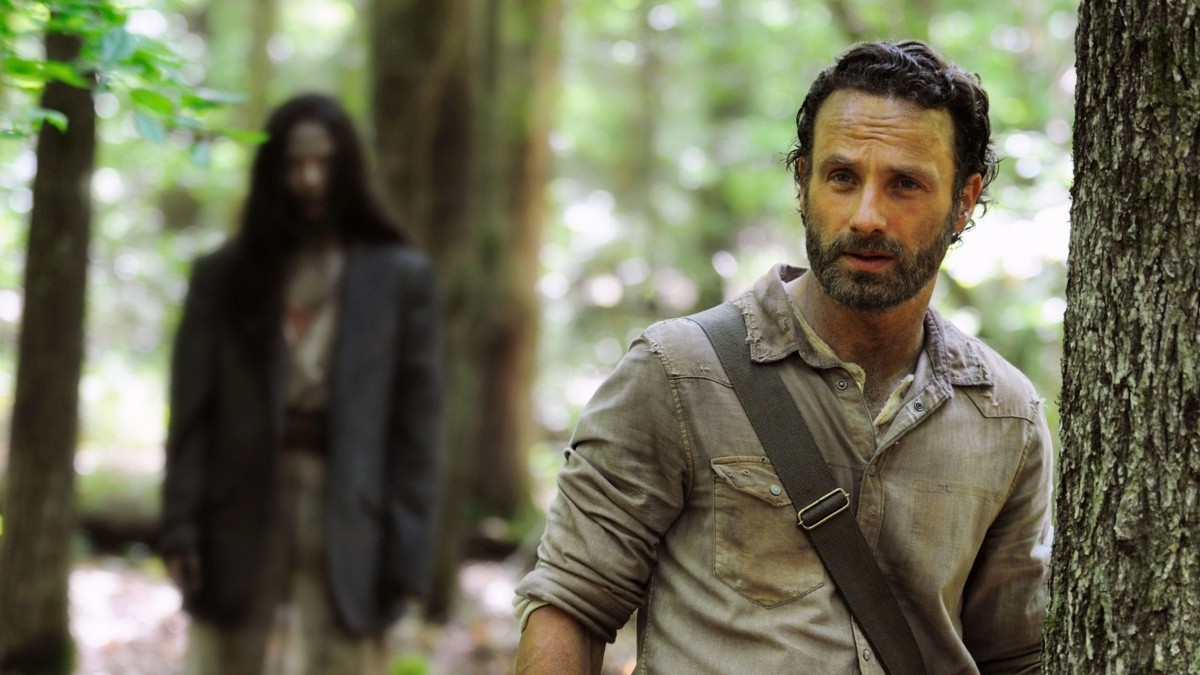 There are many who long to see Andrew Lincoln return to the drama The Walking Dead as Rick Grimes. And with the series coming to a close, fans are not giving up hope that the character will reappear. the showrunner just revealed something important.

The Walking Dead returned to fan screens last Sunday, August 22 through AMC, introducing the start of season 11 which will conclude the fan-favorite zombie drama.

The series that premiered in 2010 based on the Robert Kirkman comics, captured the attention of millions of viewers around the world and became a hit drama. So much so, that so far there are two derived series on the screen. When the drama wraps up, other announced projects will be on the way.

Recall that on The Walking Dead, Rick Grimes has been missing since episode 5 of season 9 of the AMC drama. The character played by Andrew Lincoln, was transferred by helicopter to an unknown place while he was badly injured on the river bank, after blowing up the bridge to save his group from being eaten by a horde of zombies.

Although Lincoln is known to star in the trilogy of films starring Rick Grimes, fans are still hoping that the hero will return to The Walking Dead at any point in season 11. A longing that has undoubtedly increased in the last months.

Season 11 has just begun and will not end until 2022 when AMC releases the third part of eight episodes that is planned. While there’s a long way to go with the latest installment, as fans clamor for Grimes’ return, showrunner Angela Kan gave an interview after the season 11 premiere, in which she seemed to give an important clue.

Lincoln’s return has been kept a secret, but from what Kang said, the surprise could come in the remaining 23 episodes of season 11. When the Deadline medium asked him after the season 11 premiere if Rick could be living in the Commonwealth, where the character played a key role in the comics, the production company said:

“I’ve been asked this question a lot, and it’s a question I can’t get into. I’m going to have to respectfully evade.”

Similarly, Kang dodged a question about Rick’s return in Talking Dead on Sunday after the premiere, refusing to reveal if he could answer whether Lincoln will return for the final season of The Walking Dead. This Kang said:

“I think, you know, really, really, it doesn’t mean one thing or another, but there are other things that happen in the franchise. There is a universal implication. So there are a lot of things that are not really under my responsibility.”