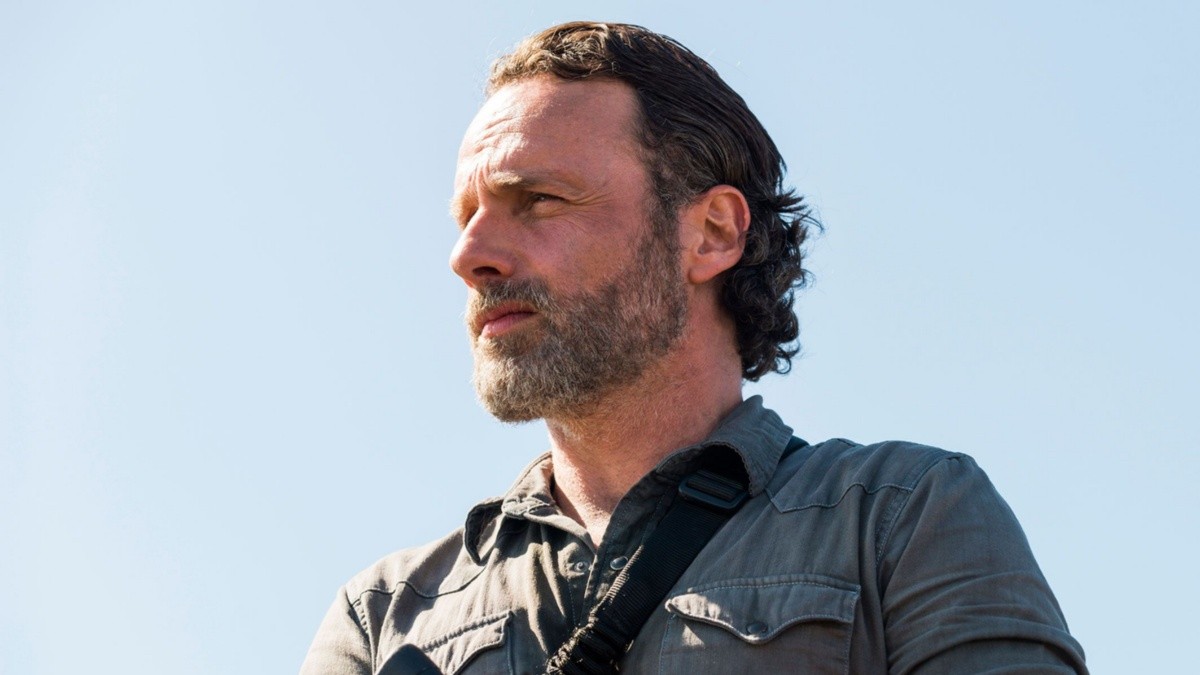 Rick Grimes is the character most acclaimed by fans of The Walking Dead. Now that the AMC drama is coming to a close with season 11, expectations for the return of Andrew Lincoln’s character are high.

Tha Walking Dead, the zombie drama that has been on the air since it launched in late October 2010 on the broadcast network AMC, will return on August 22, premiering the first block of eight episodes out of a total of 24 that make up season 11.

As the premiere of the final installment of The Walking Dead approaches, expectations for the reappearance of the leader of the Alexandria group of survivors, Rick Grimes, the character played by Andrew Lincoln, are growing.

And it is that last week, as part of the eleven weeks of revelations until the arrival of season 11 of The Walking Dead to the screens of the fans, AMC released a promotional teaser showing Rick Grimes through flashbacks while he is heard motivating his group of heroes.

This preview of season 11, could be in some way a revelation that Andrew Lincoln will really reprise his role in the drama again after having mysteriously disappeared in the middle of season 9 when, while badly injured, he was transferred by a helicopter from the Civic Military Republic, (CMR), to a place that no one knows.

The return of Rick Grimes with the last episodes of The Walking Dead, is a real possibility. In April of this year, Andrew Lincoln said that he would like to appear in the series finale, leaving open the possibility that his character is back.

As we know, Lincoln is sure to reprise his role as Rick in all three movies set in The Walking Dead universe. But, The actor said through an interview that despite his departure in the ninth installment, he could well end up making a cameo in season 11 from the AMC drama.

Lincoln will reprise the role in three spinoff movies set after the events of The Walking Dead, but said there is no word on a planned appearance for the show’s final season. Speaking to SFX Magazine, the star revealed that he “has no idea” about the proposals, but added that he would be willing to join if the drama’s producers wanted to. When asked about a cameo in the final season, Lincoln replied:

“That’s a very good question. The easy answer is I have no idea. I don’t think it’s written yet, but I would never ever say that because everyone who is still doing the TV show is dear friends, and it’s an extraordinary feat. to keep doing this beautiful and innovative show that still resonates around the world. “