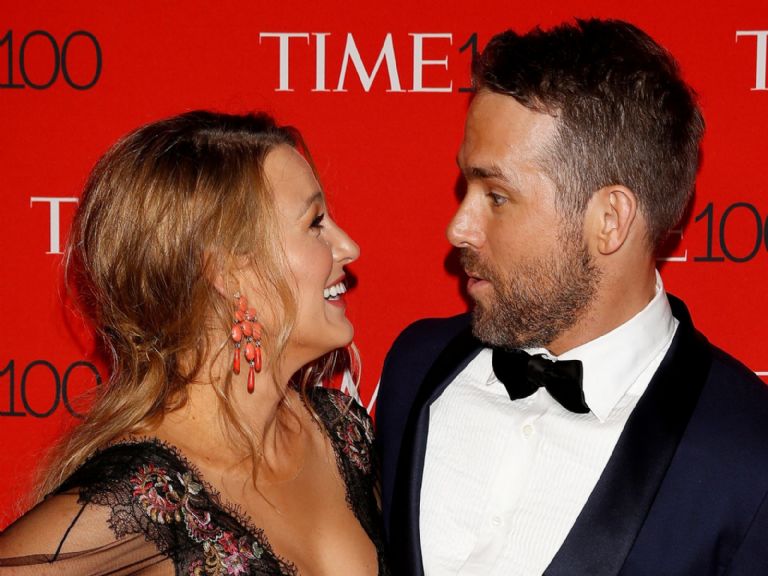 Ryan Reynolds Y Blake Lively They are one of the most loved couples in Hollywood. Whether it’s because of her charisma, beauty or funny jokes that are played on social networks, her marriage makes many believe in that kind of love again and more so when it occurs in a world full of infidelities, breakups and falsehoods.

the actor of dead pool and the interpreter of Serena Van der Woodsen met in 2010, in the middle of filming the film Green Lantern. However, her beautiful love story did not begin until some long months later.

“A year after Green Lantern, we were both single and went on a double date. She was with another guy and I was with another girl. It was the most awkward date for both parties, ”he told in 2016 Ryan Reynolds leaving in evidence that love with Blake Lively it was more than just a crush, as he had to overcome some barriers.

After that meeting, the actors did not take long to become aware of the chemistry between them. In September 2012 the couple was already married and publicly declaring their love. Little more than two years later, Blake Y Ryan They announced that they were expecting their first daughter.

On December 31, 2014, Lively Y Reynolds they became parents for the first time with the arrival of James. So almost two years later Inez was born and then, in 2019, Betty arrived, the last member of that large and beautiful family.

However, the truth is that despite the fact that the parents of the three little ones are mega famous and the favorite marriage of all red carpets, there are few images of the girls since they decided to keep them as low a profile as possible. The few family postcards that exist are the fault of some paparazzi who had the chance to find them walking.

For the same reason, an image released by the account “The Hollywood Pipeline” has recently become viral. There you can see James, Inez and Betty walking calmly through what seem to be the streets of New York with Ryan Reynolds Y Blake Lively.

What is most striking about the photo, in addition to seeing how much the three little ones have grown, is the resemblance they have to their mother, who is one of the women considered among the most beautiful in the world.