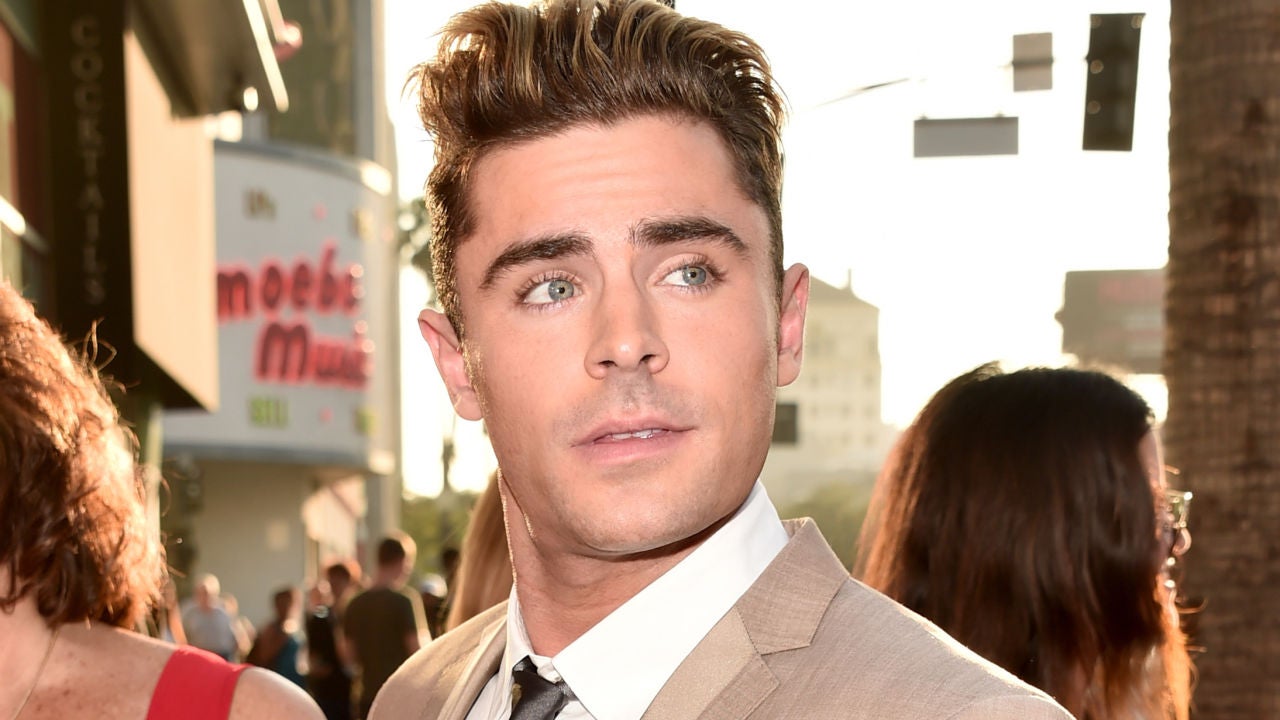 Zac efron gave a change to his life a little over a year ago when he decided to leave the United States and move your habitual residence to Australia. The ‘High School Musical’ actor needed to get away from Hollywood in search of a quieter life outside of the spotlight to find himself.

For some time now, the actor has shown concern for the planet increasing your social awareness. Something we have seen through his Netflix show ‘Zac Efron: With feet on the ground’ (‘Down to Earth with Zac Efron‘) where the interpreter travels to different parts of the world together with Darin Olien, an expert in health and well-being, in search of healthier and more sustainable ways of life.

In the second season from the Zac Efron show has been also accompanied by his little brother, Dylan efron, with whom he has a very close relationship. Thus, in these months both have lived many unforgettable experiences that they will remember for a lifetime.

But, in addition, now the brothers They have published a shocking video on Instagram of one of his latest adventures, bungee jumping. The two appear on the edge of a platform with a rope at their feet as they jump into the void together and record the moment.

Thus, we see how Zac slaps his brother on the chest before jumping to later see how they scream during the fall and then laugh and kiss in midair after seeing that they have succeeded.

“I do not know who is screaming, him or me #brothersday,” Zac writes next to the video on the social network. Whereas Dylan says: “The hat floats”, referring to the cap that Zac Efron was wearing and flew off.

Reactions to the video have not been long in coming and many are those who They have talked about the abs of the brothers, since they are great protagonists of the video. One of them has been Jessica Alba who writes in Zac’s post: “How many abs in such a short time”.

After the controversy of Zac Efron’s face

These images appear shortly after seeing some photos of Zac Efron where he appeared again with his usual face. And it is that, a month ago the actor occupied all the headlines after reappearing with a face very different from his usual state.

For weeks there was a lot of speculation about why Zac had such a swollen and different face in these images. But, with these last snapshots we can see how the interpreter has recovered his physiognomy, which denies that any type of surgery or intervention has been done.

“He feels relieved”: The reasons for the breakup of Zac Efron and Vanessa Valladares come to light