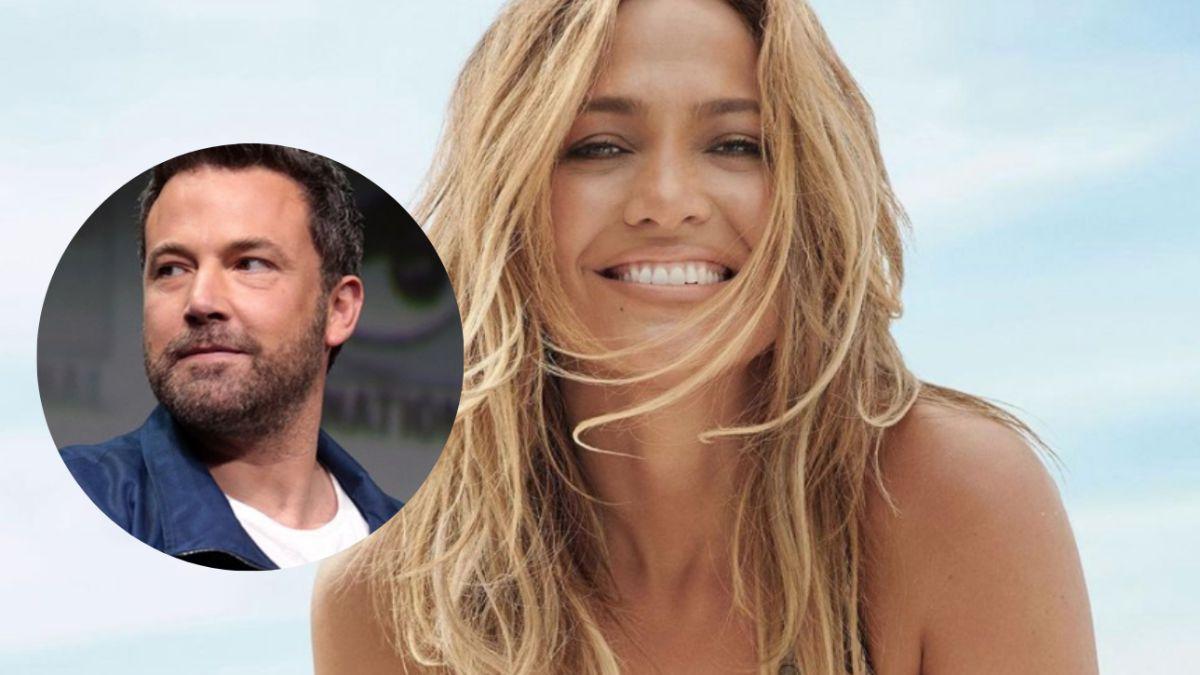 In Hollywood they do not talk about anything else, and that is that what the spectators and loyal fans of North American cinema lacked, and the life of celebrities to which they are accustomed, is that Jennifer Lopez and Ben Affleck are living a second chance. At the moment both have shared two moments together since the singer announced her break with A-Rod and these have already been enough to overshadow any other issue in the American press and on social networks.

After her fleeting getaway a few days ago, ensuring the environment of both that she was completely friendly, Social networks have been the scene of Jennifer López’s first ‘wink’ to the American actor since they resumed contact. The fans of the Bronx have not been able to avoid the excitement to see which was the album he chose as the best of his entire career. The artist has works of all kinds to choose from, although she has wanted to do it with one that could awaken a lot of enthusiasm to Ben Affleck.

“All my records are very special to me, but ‘This is Me … Then‘is my favorite album of all the ones I’ve done … so far!“JLo wrote on his social networks sharing a video of the best moments of that time. Of course, in the commemorative video he only decided to incorporate images of his professional life. The reaction of his followers to this choice comes specifically from the date of publication from this album, November 2002, at which point she had just gotten engaged to Ben Affleck.

If we dive into the songs on this album, your favorite, we find the song he dedicated to the actor, ‘Dear ben‘, and also the video clip of’Jenny from the Block‘, which stars Ben Affleck himself. “I know many of you have heard me say this before, so in honor of my JLovers, that you have made me go back to being on the charts again after 19 years, here is a small memory “, sentenced this publication Jennifer Lopez giving her fans what they asked for: a statement to Ben Affleck?