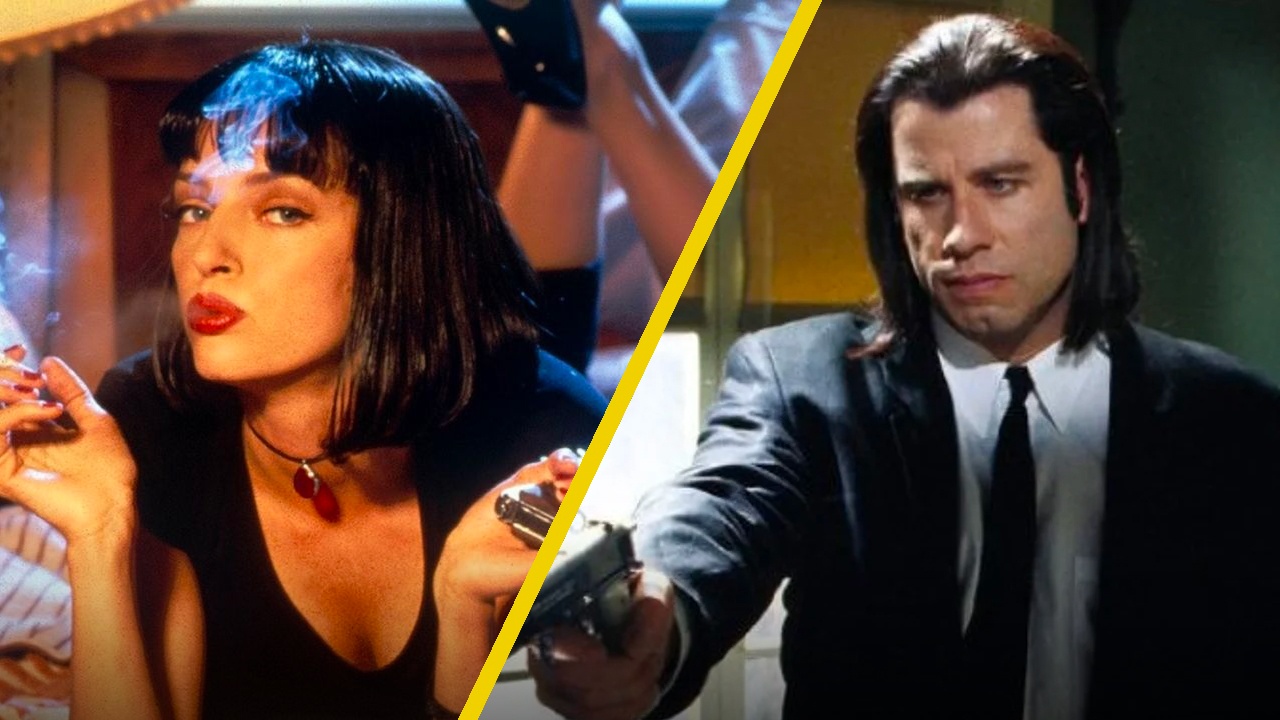 Uma Thurman and John Travolta were a real hit recreating the best scene in ‘Pulp Fiction’ at the 2022 Oscar ceremony, but do you know how this sequence was done by Quentin Tarantino?

“Pulp Fiction was a work of art, but these two think it was all about a dance contest“said Samuel L. Jackson during the 2022 Oscars. He took the stage accompanied by Uma Thurman and John Travolta to celebrate 28 years of Quentin Tarantino’s film, winner of the statuette for best original screenplay in 1995. Oh, and the phrase Jackson’s groundbreaking came about the little dance that his little friends threw to remember their times as Vincent Vega and Mia Wallace.

And to forget a little about Will Smith’s slap in the face of Chris Rock, it is prudent to remember, one weekend after this emotional tribute, the true story behind one of the best sequences of the film also called Violent times. Really, friends, it is impossible not to see both actors dancing to Chuck Berry’s “You Never Can Tell” almost three decades later. We are literally the famous food critic Anton Ego, from Ratatouille, trying his favorite dish as if it were the first time.

The film tells that Marsellus Wallace (Ving Rhames) asks Vincent (Travolta) to be the babysitter and do whatever his wife Mia (Thurman) wants. Thus they end up in a twist contest and completely leaving everything on the track. The scene was not a whim. TArantino was inspired by Jean-Luc Godard’s film, band apart, to write it. In this film, a trio of misfits copy the actions of Hollywood antiheroes.

In the nineties, the critics thought that it was just a whim of the director to show off having the best actor of the time dancing in a film that was not Grease or Saturday Night Fever. Error and prejudice, gentlemen. Quentin verified that the script was written long before thinking of John as the person in charge and chosen to play Vincent Vega, what did happen is that the actor himself fell in love with the scene out of mere nostalgia. Visiting the Jack Rabbit was the best thing that ever happened to him. And to think that James Gandolfini was a prospect to be Vincent.

“I have it in my collection. The dance scene in Jack Rabbits still makes me emotional, from the conversation full of intrigue and the way to the dance floor. Vincent took it upon himself to get to the bottom of why he was quite intimidated by his date, saying, ‘Do you want a foot massage? Do you think she would kill me for doing it?’, and she tells me that it’s silly, that it wouldn’t happen and that gave some relief to the tension between us. It tested me to the point of wondering what I was trying to do with it,” he reminded the Daily Beast during the film’s 20th anniversary.

During filming, Travolta had the luxury of improvising. He remembered his times when at parties it was sensational to take steps like the bucito and the Batman, and he executed them. He didn’t even tell Tarantino, he just did. That attitude helped her colleague a little bit, who experienced the complete opposite of her colleague, she felt quite vulnerable and brought out several of her complexes. As she told Variety, three years ago, she preferred to repeat the overdose part a thousand times to perfection.

“Life is about dancing or fighting for your life. I got 12 shades of PTSD looking at those scenes. They were epic experiences. I was always more afraid of dancing than doing anything else, it was definitely bringing out my insecurity being big, clumsy and still quite young at the time. But once we started dancing I didn’t want to stop,” she said.

A cathartic and therapeutic moment, and contagious at the same time, Tarantino could not stop dancing when he saw his partner shine on the dance floor. He shouted, he imitated them without so much grace, he laughed, the rude director was not present in that scene where his photographer also looked at him out of the corner of her eye with much appreciation. Travolta remembers that it was pure magic to the extent that they didn’t need as many takes to get the right one. “Unfortunately it only takes a minimum part of the day”. 28 years later the magic continues. how will they commemorate the 30th anniversary in 2024? We can’t wait to find out!