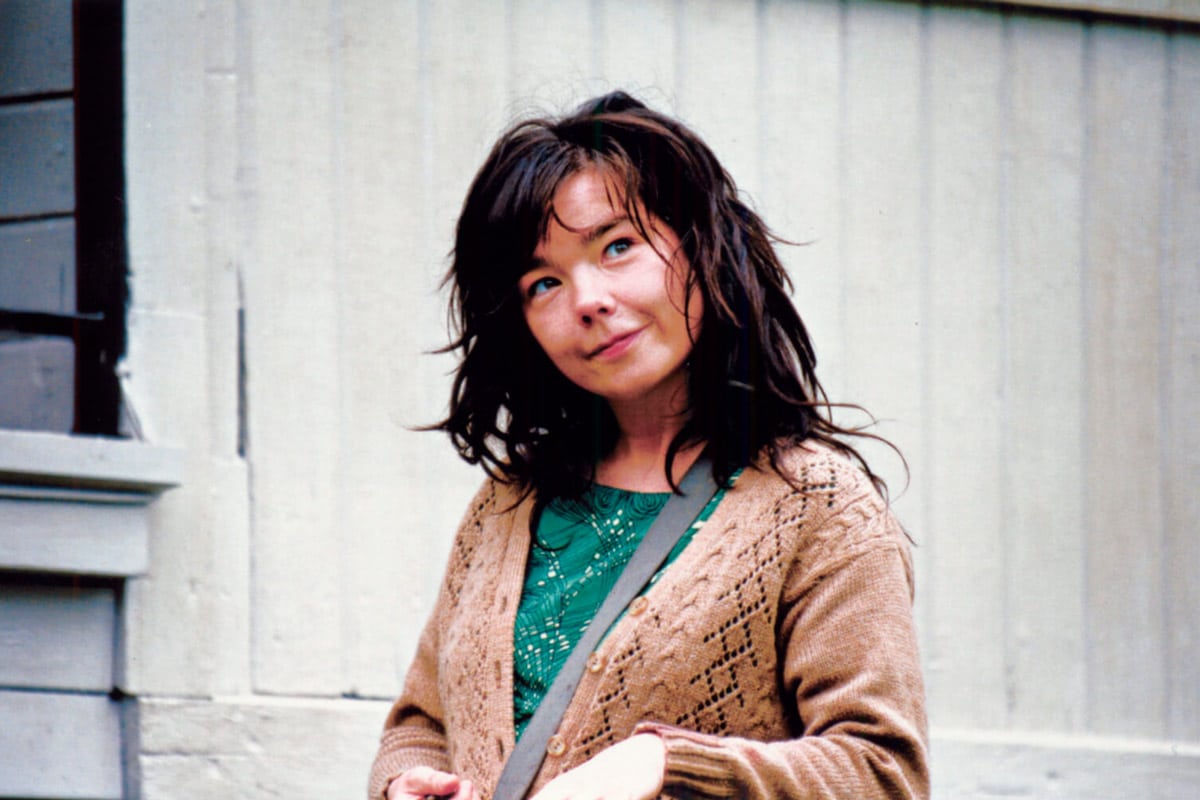 To create new works, every artist needs ideas and when it comes to getting them almost anything can become a source of inspiration, especially if it is a work of another colleague, whatever the field: music, painting, poetry and even the cinema. There have been many musicians who have been inspired by what they see on the big screen and such has been the case of Björk, the Icelandic singer who a few years ago confessed that exactly what happened to her with a Polish feature film.

During a interview With The Guardian in 2012, the artist opened her mind and gave a series of recommendations that like-minded souls would enjoy. Thus, in the round trip with the British medium, The Reykjavik-born spoke about her love for the experimental hip-hop group Death Grips and named The Hourglass Sanatorium, a 1973 film that was even “surreal” by his standards.

“It was called The Sandglass in English, “he explained.” It’s based on a novel by Bruno Schulz. I feel like the word ‘surreal’ has been overused, but this movie is really surreal to me, where you enter the dream and the perfect connection between it and emotional life… “.”Rarely did I see this documented so well on tape. It is a state of mind. I recognize the feeling of wonder“confessed the 55-year-old musician.

Regarding the feature film, it should be mentioned that at the time the Polish authorities considered it too controversial and even tried to ban its film release because it celebrated Jewish culture. Thus, the anti-Semitic regime eventually confiscated it, but luckily for people like Björk, it was smuggled into Cannes and made its way into existence, even going as far as winning the coveted Jury Prize from the renowned French film festival.