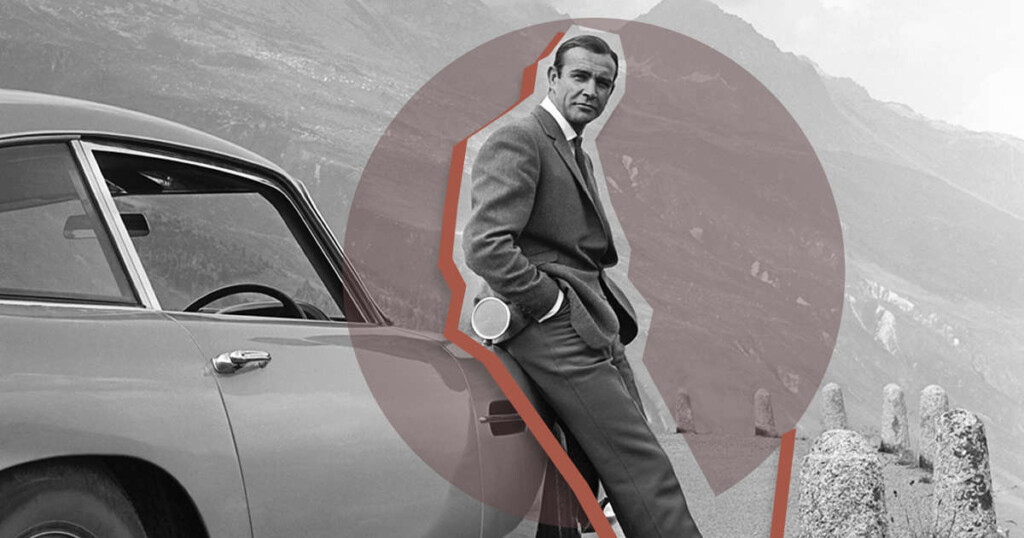 Sean Connery it was the first James Bond in the movies, but he really wasn’t the first actor to bring the character of Ian Fleming from the pages of books to the screens of the world.

In fact, before Connery became a legend by appearing in Dr. No in 1962 (together with Ursula Andress What the first Bond Girl in the history), another actor had already taken on the role of the spy from spy novels, and it was almost a decade before the release of that first film that marked the start of one of the greatest franchises in history.

In short, it was Sean Connery who transformed James Bond in an iconic movie character, but he does not have the honor of having played the famous spy identified as 007 before anyone else. That honor went to the American actor Barry Nelson, who gave life to the famous agent of the MI6 in October 1954 in a television movie created by CBS and inspired by the novel Casino Royale, which was originally intended as the first part of a series that the studio wanted to make about the British character.

The movie didn’t work out as well as CBS I thought, but it featured great actors and gave Nelson a place in the history books, even though his performance wasn’t exactly memorable or as seductive as that of Connery and the rest of the actors who have been Bond.

The first movie of Casino Royale was part of the anthological series called Climax! where the episodes were broadcast live and CBS he reportedly paid Fleming $ 1,000 to adapt the first part of the Bond saga, which was not as popular in America at the time.

At that point, Barry Nelson He already had a career in television and film, he is best remembered for his role as the hotel manager Overlook en The Shining, and was cast to become James Bond, rather in a version that featured him as an American agent named Jimmy Bond (and that slight change in the name was the first mistake), on a program with a very somewhat budget that now seems ridiculous.

Peter Lorre (actor of Casablanca, M and The Maltese Falcon) was called in to take on the role of Le Chiffre (which was the best part of the movie) and it was decided to modify the famous torture scene so that the villain ripped the agent’s nails off the scene.

Also, the chapter did not have the classics gadgets, the cars, the Walter PPK or the charisma of the character that are so important in the British saga that began with Connery (which originally disliked Ian Flemming, who did his best to avoid hiring him until he saw him in action and changed his mind).

Barry Nelson It wasn’t exactly terrible, but his version of the character (who asks for whiskey instead of the famous Vodka Martini) lacked personality and magnetism, and deciding to make him an American spy was the worst decision that could have been made.

Casino Royal was not a success, so eventually CBS decided to abandon plans to make an entire television series, and Flemming he was free to bring his stories to the big screen by the hand of an actor who managed to perfectly capture the spirit and personality of the agent.

Dr. No was released in the 1960s and was the first of 7 films that ran until 1983 when it appeared in Never Say Never Again at age 53, to be replaced by George Lazenby and eventually Daniel Craig. 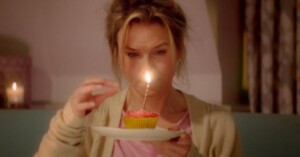 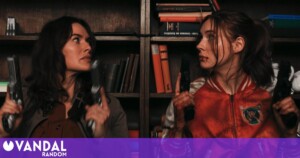 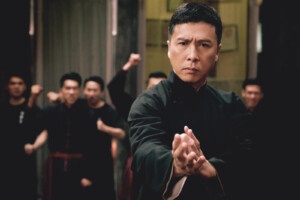 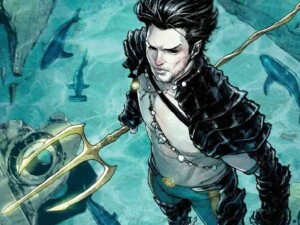