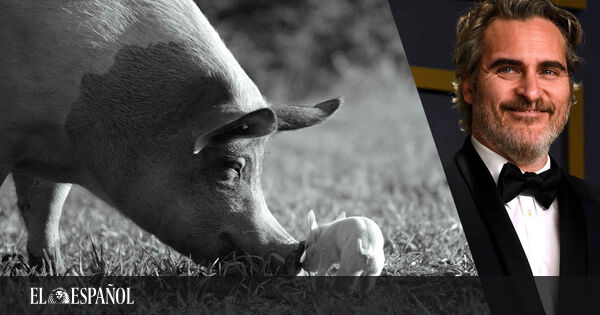 “We are talking about the fight against the belief that a nation, a people or a race has the right to exploit, dominate, control and use others with impunity. We have become very disconnected from the natural world and we are in an egocentric world and we exploit our environment for our good. We enter the natural world and plunder its resources. We feel entitled to artificially inseminate a cow and, when she gives birth, steal her baby. Although her cries of anguish are unmistakable. And then we drink his milk, which was intended for his calf, and we put it in our coffee and our cereal “.

The one who said these words was Joaquin phoenix in his speech of thanks for the Oscar for Best Actor for his performance in Joker He did it in front of all of Hollywood and made clear his commitment to the environment, nature and ratified his position as an animalist and vegan. He did it in the largest possible forum, in front of millions of people watching television. Those who were watching television at that time were the director’s friends Viktor Kossakovsky. The day after they told him that he should send him the movie he had shot, Gunda, to Phoenix. A film that has delicacy, intimacy and great sensitivity the life of the sow that gives the film its title.

He did so. And the result was what they only dreamed of. The actor was absolutely moved by the film, which is the naturalistic and documentary version of Babe, the brave little pig. A film with a different look, in black and white, and without dialogue or voice-overs. It only shows the life in freedom of Gunda and her piglets. Also of some chickens that are released from a cage where they poorly survive and begin to relate to their environment and nature. Without underlining or speeches, Gunda becomes one of the most powerful allegations against animal abuse and against a chain of consumption that raises animals in deplorable conditions just to eat them. 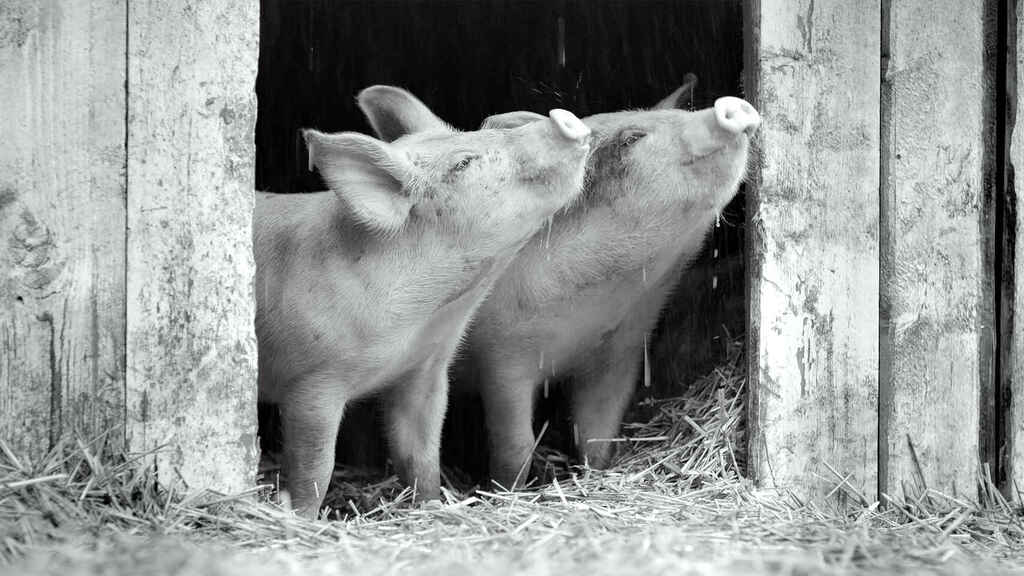 Phoenix decided to support the film as an executive producer, and that support and the quality of the film quickly attracted the attention of festivals and other authors. Directors like Alfonso Cuarón, Gus Van Sant or Paul Thomas Anderson they also fell into Gunda’s nets. The latter has declared that the film “is everything that filmmakers and viewers should aspire to – images and sounds put together to tell a powerful and deep story without rushing. With its incredible images and sounds and with the best possible cast, it is a potion more than a movie. “

Kossakovsky and Joaquin Phoenix have not even seen each other in person. The pandemic has made their relationship virtual, and the few interviews and appearances they have made have been online. In one of them the actor put down all the gossip that said he had supported Gunda just for activism: “I think with ‘Gunda’ it was just to acknowledge this incredible creative endeavor that is so powerful both in its cinematographic qualities and in the message it conveyed.”

“I have never lived a movie the same way I lived Gunda. So I automatically felt like it was something I wanted to back up. It was just an honest reaction to something he had felt. That was all I thought about. I saw this movie, it impressed me, I had never seen anything like it, so I had the honor to support it in any way, “said the actor. 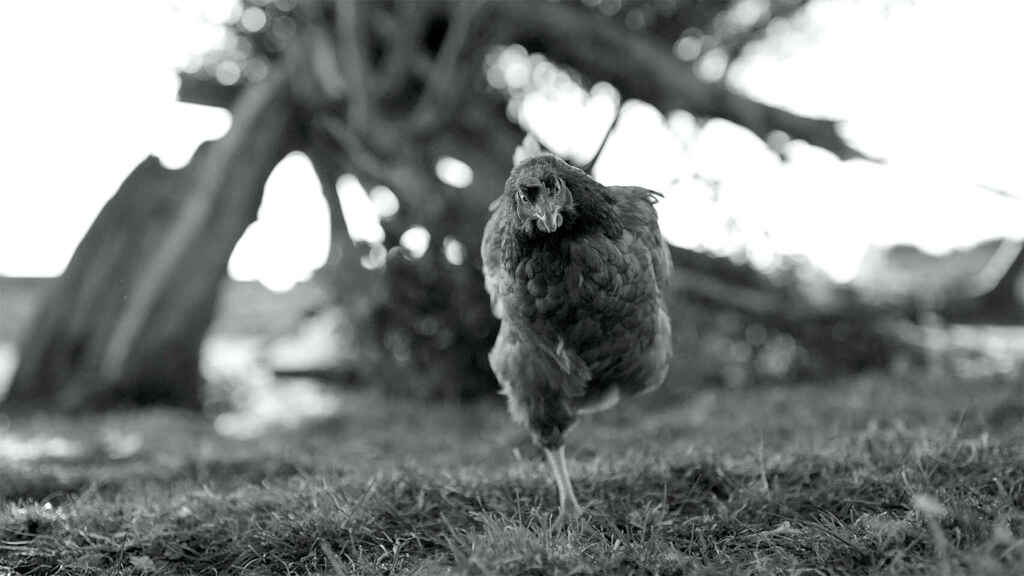 The real star of the film is none other than Gunda, the sow who makes all the audience stare at her life. It was easy for her director to choose her. In fact it was the first sow they saw. “During our trip to Norway, at the first farm we visited, I opened the door and saw Gunda. I said to my production company ‘that’s it, this is our meryl streep‘. His look told me everything. I decided right away that we wouldn’t need voice-overs, not even music… just movies ”.

For Viktor Kossakovsky this “is the most personal and important film that I have made, as a filmmaker and as a human being”, since it has what for him is “the essence of cinema, which is to show, not to narrate.” “I allow the public to draw their own conclusions. Documentary cinema is the ideal tool to teach what we do not see for ourselves or what we do not want to see ”,