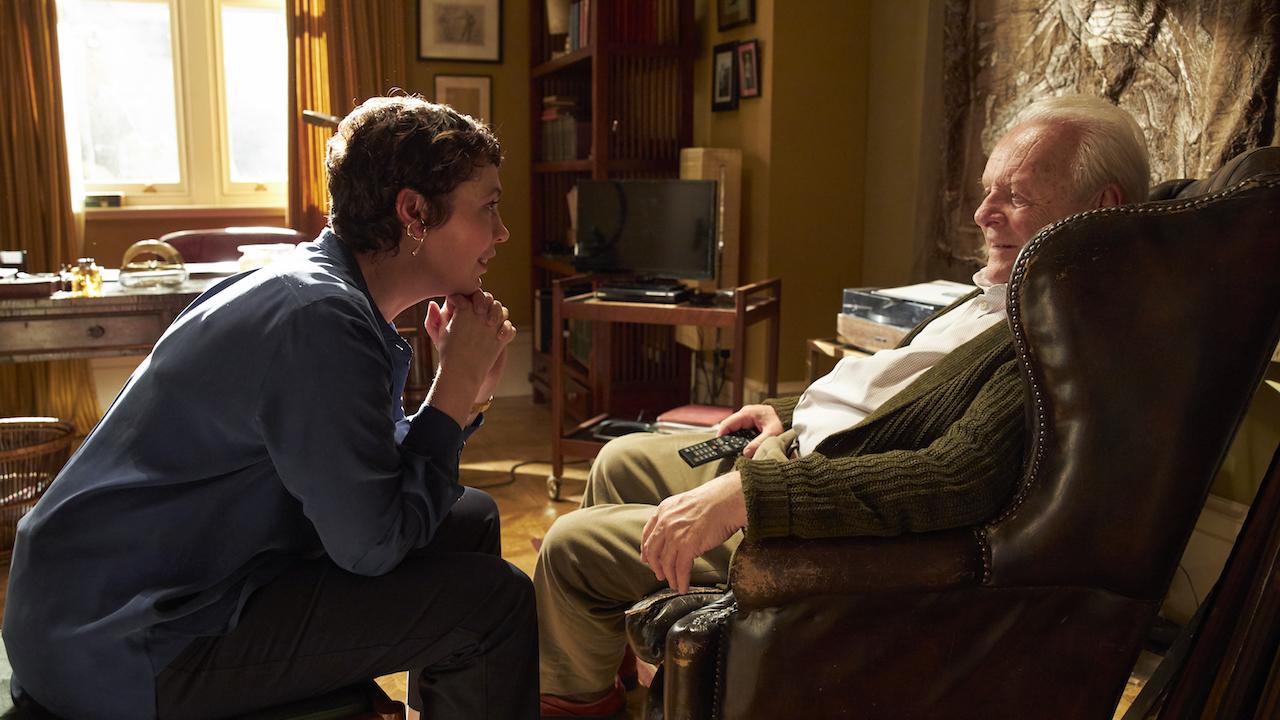 After the immense success of the film adaptation of his play “The Father”, Florian Zeller does not intend to stop there. Indeed, he decided to adapt another of his famous works: “The Son”. The film will notably see the return of Anthony Hopkins, after his huge performance in “The Father”.

The Father : the triumph of Florian Zeller

Already enjoying a good notoriety, Florian Zeller delivers in 2012 THE play that changes his life: The father (The Father in English). Indeed, the work which follows the unfortunate adventures of an octogenarian suffering from Alzheimer’s is enthusiastically received in France. But not only, since very quickly, an international craze is created.

Thus, the foreign press praised the play, considering it as one of the best works released on stage during the last decade. Florian Zeller is himself cited as one of the best French playwrights of the moment, by several magazines.

The father is thus played in more than 40 countries and obtains three Molières in France. It knows above all two adaptations: the first is called Florida (2014) and is known to be Jean Rochefort’s last film before his death. The second is, on the other hand, more important since it was Zeller himself who was responsible for producing it. Entitled The Father, the feature film will be released in 2020 and it is acclaimed by the critics. A great favorite of international ceremonies, he notably won two Oscars out of six possible. Not to mention the nominations and / or awards at the BAFTAs or even at the Golden Globes

The Son : a big casting in sight

First performed in 2019, The son is, in fact, the third part of a “theatrical trilogy” initiated by Florian Zeller, although there is no chronological link between the three works. Indeed, the latter had launched The mother in 2010 et The father in 2012. Like his previous piece, The son achieved great success, and was subsequently performed in many countries. No wonder then that, following the plebiscite of The Father, The Son is carried out immediately.

As for the story, we will follow the journey of a depressed teenager who will try to find the joy of living thanks in particular to the help of his father. As The Father which brought together a solid distribution (Anthony Hopkins, Olivia Colman, Rufus Sewell, Imogen Potts, Olivia Williams, Mark Gatiss), celui de The Father will be just as much. We will find there Hugh Jackman, Laura Dern and Vanessa Kirby.

Latest addition to the cast, therefore: Anthony Hopkins. Given that The Father is not a continuation of The Son, the actor will play a new role, carefully written by Florian Zeller, with whom he will collaborate for the second time in a row. In its press release relayed by The Hollywood Reporter, the director has not ceased to praise the actor :

After our work on The Father, I couldn’t make another movie without Anthony. He was the first to read the script of The Son, since one of the characters was written especially for him.

At the moment, his character has not yet been revealed. All we know is that it did not exist in the original room.

Announced in April 2021 by the director of The Father, The Son had a globetrotter shoot, multiplying the shots between France, New York and London. Good news, however: the shooting was recently completed. It is also Florian Zeller who himself announced the end of the clap on social networks. Hugh Jackman has also spoken on this subject.

It remains to know the release date of The Son which has not yet been communicated.