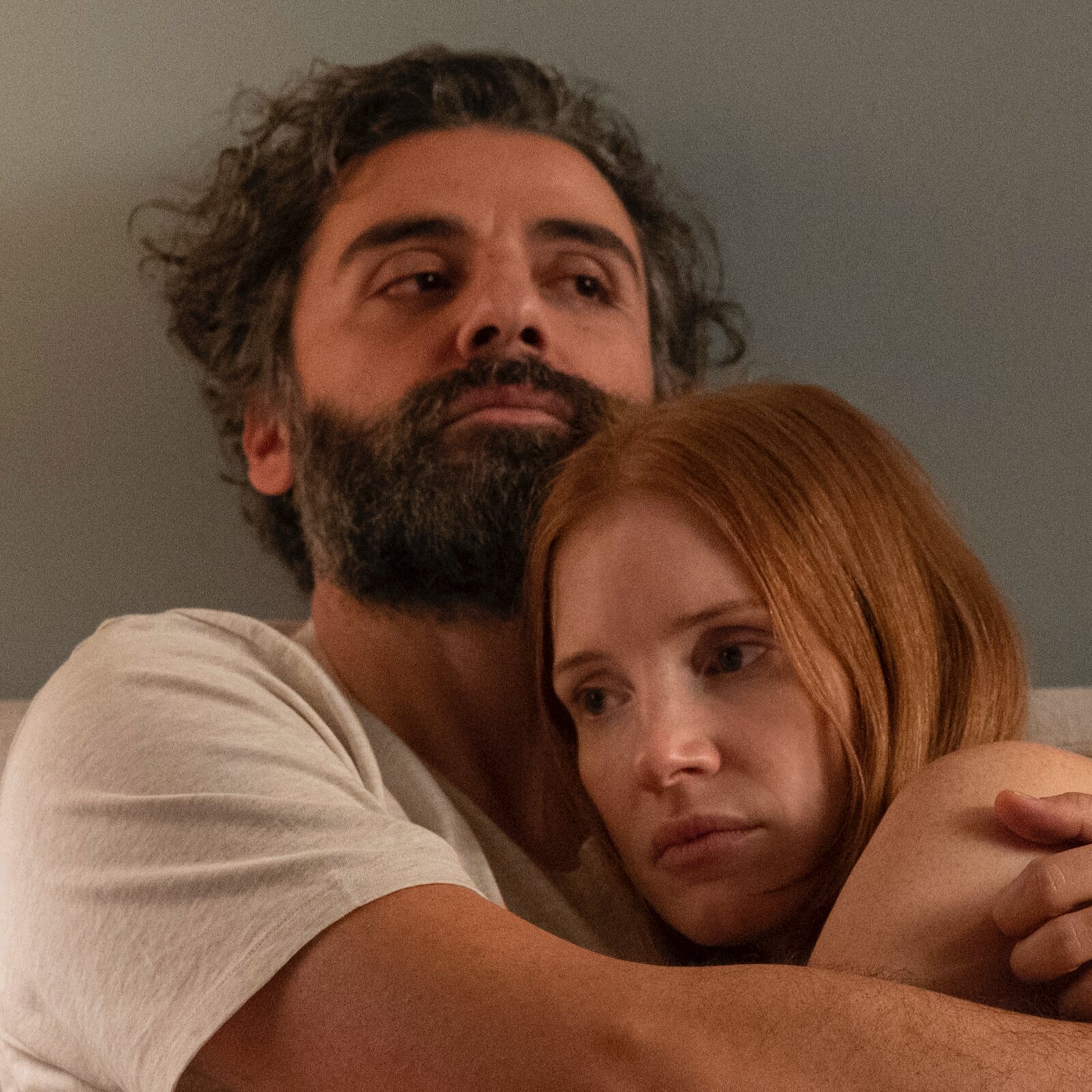 The Venice Film Festival keeps giving us headlines, from the ovations to ‘Parallel Mothers’ and ‘Dune’ to the incredible looks of Kristen Stewart, who is already running for an Oscar nominee for her performance as Diana in ‘Spencer’. But one of the most talked about moments is this sensual pose by Oscar Isaac and Jessica Chastain that has gone viral.

I wish I had words for this but I really do not pic.twitter.com/xJVzOJJCeh

At this time the publication already has almost 12,000 retweets and more than 9,000 manual shares, among which is the actress Busy Phillips (‘What’s wrong with men?’), Who simply he comments: “Oh my goodness”. As the film critic who published the video says, many have been left speechless by the chemistry of the actors and the sexy romp of Isaac on Chastain’s arm.

Many users comment that the ‘Star Wars’ actor is married (to Danish filmmaker Elvira Lind since 2017) and joke about his peace of mind at home. “This is the best movie sex scene in the last decade”, thinks a anonymous user. “I mean this is sexy but I don’t think it quite sums it up.”, Add other. “My c *** is on fire”yes, assures another user.

Oler la axila de Jessica Chastain >>>>>>>>>>>>>
Anything mediocre that we do in our day to day. pic.twitter.com/jMzhkRLvQG

‘Secrets of a marriage’

The actors have visited the Venice Film Festival to Presenting the HBO miniseries ‘Secrets of a Marriage’. Written and Directed by Hagai Levi (Israeli screenwriter creator of ‘The Affair’ and ‘BeTipul’, the series on which ‘In Therapy’ was based), this is a remake of the Ingmar Bergman classic in which Isaac and Chastain play a dissatisfied couple with Your marriage.

The first of the five episodes, which will air weekly, will arrive on HBO Spain on September 13. The critics are not being too enthusiastic: in IndieWire they say it’s not original enough and in The Hollywood Reporter define it as uninspired, although both agree that the interpretations of the protagonists, who coincide again after ‘The most violent year’, are worth it.

‘Secrets of a marriage’ is just one of the three titles that Oscar Isaac presents in this contest, along with ‘Dune’ and ‘The Card Counter’, the new Paul Schrader. He will also be one of the new Marvel superheroes in the Disney + series ‘Moon Knight’, Solid Snake in ‘Metal Gear Solid’ and a curious thing: he will play Francis Ford Coppola in ‘Francis and the Godfather’, a film about the filming of ‘The Godfather’, and will star in Coppola’s own new, ‘Megalopolis’, according to the director himself said recently.