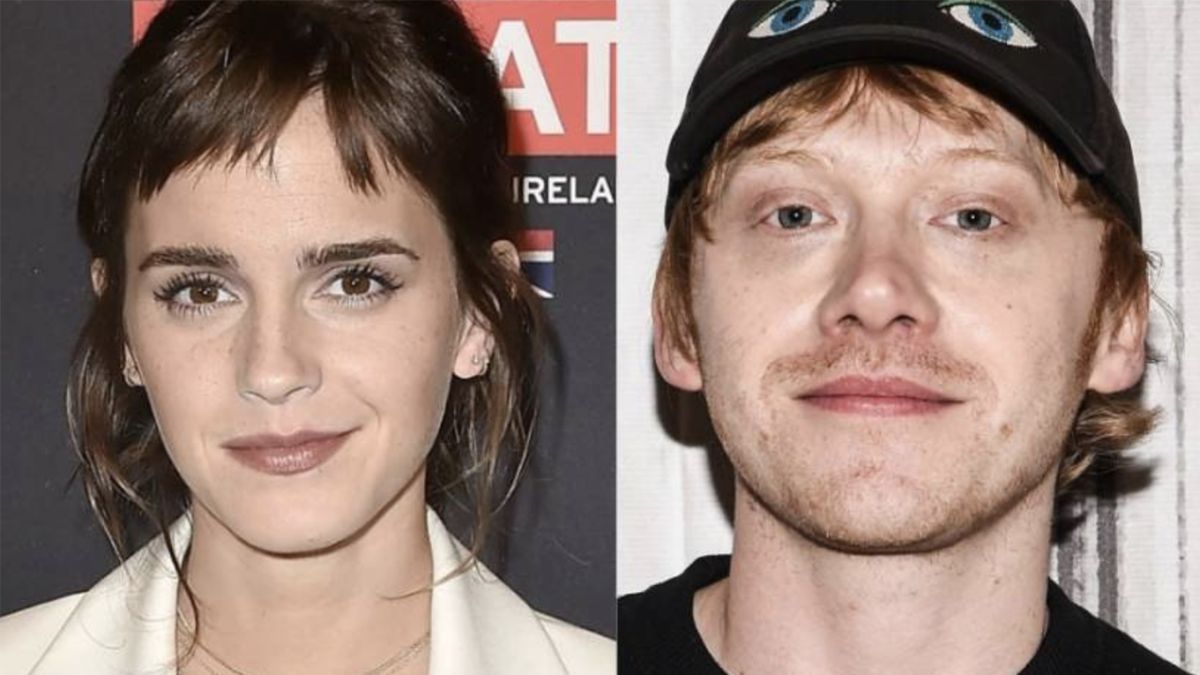 The most loyal followers of the history of magic and sorcery created by JK Rowling count the hours to be able to enjoy the special ‘Harry Potter: Return to Hogwarts’ that HBO Max premieres this January 1 within the 20th anniversary of the first installment. While the long-awaited moment does not arrive, the popular streaming platform offers us several previews of what we will find in the meeting of all the actors who were part of one of the most successful sagas of recent times.

One of the advances that has surprised many the most is the one in which Emma Watson and Rupert Grint open up about one of the most difficult moments experienced during the years of filming the films. And it is that both actors were about to leave ‘Harry Potter’ because of fame. “You were considering retiring. I’ve never talked to you about it, ”Grint tells Watson. “Yes, I think I was scared. I don’t know if you ever felt like I reached a turning point where you said, this is forever, ”she replies.

The actors, who were eleven and nine years old at that time, remember some of the anecdotes lived throughout the different installments of the saga. A film story that changed their lives completely with unprecedented success that they were not fully aware of during the first years. “I had moments during which I thought about what my life would be like if I left him,” adds Grint. “Fame hit us big,” Watson seconds in a preview of ‘ET Canada’.

The Loneliness of Emma Watson

David Yates, the film’s director, remembers the moment when he was told that Emma Watson “wasn’t sure she wanted to go back.” “At times I felt alone. I think I was scared, “explains the actress. Tom Felton, actor who gave life to Draco Malfoy, also wanted to have a few words about this topic: “Dan and Rupert had each other, I had my buddies, while Emma was not only younger, but also I was alone”.

Daniel Radcliffe also suffered from this same situation. The protagonist of ‘Harry Potter’ has recognized on several occasions how difficult it was to cope with worldwide fame. “We never talk about it. I guess we were going at our own pace, we were in the moment. It didn’t occur to us that we probably all had similar feelings, “says the actor.