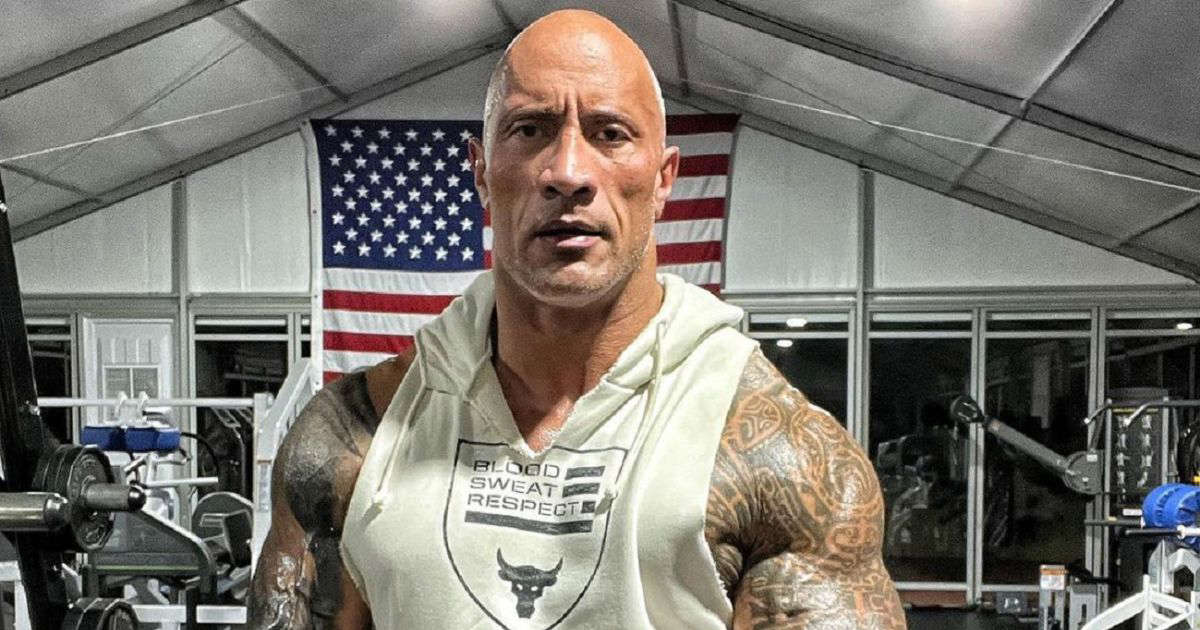 Dwayne Johnson has become one of the biggest stars in the film industry. A world in which it is increasingly common to see him, especially in records such as comedies and action movies, where he shows his amazing physique.

But, this physique does not work alone, but The Rock works very hard to show off his big muscles on the big screen, and therefore follows a strict exercise routine in his gym. He spends a lot of time there, and he has a peculiar habit: urine in plastic bottles.

This peculiarity has been confessed in his interview with the magazine ‘Esquire’, where the actor has also talked about ‘Red alert’, the movie that is about to be released by Netflix.

Dwayne Johnson has explained that the conditions of his gym are not the best: “It’s hot, there’s sweat and dirt“But that is not the reason why he urinates in bottles, but it is due to his hydration and the facilities themselves, and that is that they do not have bathrooms.

He wants to be the next James Bond

In addition, in this interview, Dwayne Johnson also wanted to comment on the role that Daniel Craig has played up to now and who has now been orphaned, and it should be noted that his grandfather, Peter Maivia, He appeared as a villain in ‘You Only Live Twice’ (1967). A film in which James Bond is played by Sean Connery. However, this now wants to be the protagonist: “I would like to follow in his footsteps and be the next Bond. I don’t want to be a villain. You have to be bond“.

The reason Dwayne Johnson pees in plastic bottles in his workouts