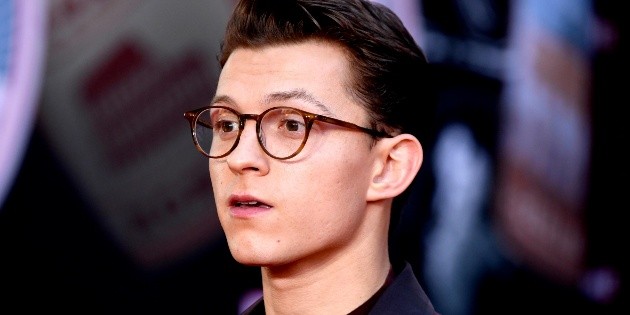 For various reasons, Marvel was forced, more than once to modify the Spiderman actor. That is why, today, three actors are known who have played Peter Parker: Tobey Maguire, Andrew Garfield and, finally, Tom holland, who became the MCU’s great find by being the youngest of the artists to wear the red suit.

Being almost the same age as the character, when he started, Tom holland He came to give the superhero a relaxed and youthful air, something very different from what his predecessors did: Garfield and Maguire. In fact, in the two films that already bear his name as the protagonist, in addition to those he participated in the Marvel Universe, the actor shows a Spiderman not very close to following the rules.

And that’s exactly what helped him get the role in the first place. It was in June 2015 when the British man was presented by the franchise as the new Spiderman and, since then, the successes did not stop arriving and, neither the love that fans have for this Holland Spiderman.

How did Tom Holland come to be Spiderman?

Now, the question is how an actor as spontaneous and sarcastic as the son of the legendary Dominic Holland came to play a character as long-suffering and structured as Spiderman. Well, there is only one answer: breaking the rules.

According to what Tom himself said, during an interview on Actors on Actors, a Variety program, he let his imagination fly when casting. “I did a screen test with Robert Downey Jr in Atlanta and it came out really well, it was the best performance I had ever done. He and I were making fun of each other”, He began saying with great sympathy.

But, apparently, the casting was not what Tom holland he expected, or at least what his agents believed. “My agents had told me that Marvel likes you to learn the words exactly and that you can’t improvise and I did, but on the first take, Downey completely changed the scene so we started riffing each other.”He commented.

So much so that this way of flowing with an actor of the stature of Downey Jr was what helped the young man, then 19 years old, to get the role. “I took my computer and my dog ​​was sitting next to me. I wrote Marvel and it said: we would like to introduce our new Spider-Man, Tom holland“, He assured and then, to close, he said:”I broke my computer because I flipped it over in the air and it fell off my bed, my dog ​​went crazy and I ran downstairs to yell at my family that I got the paper”.