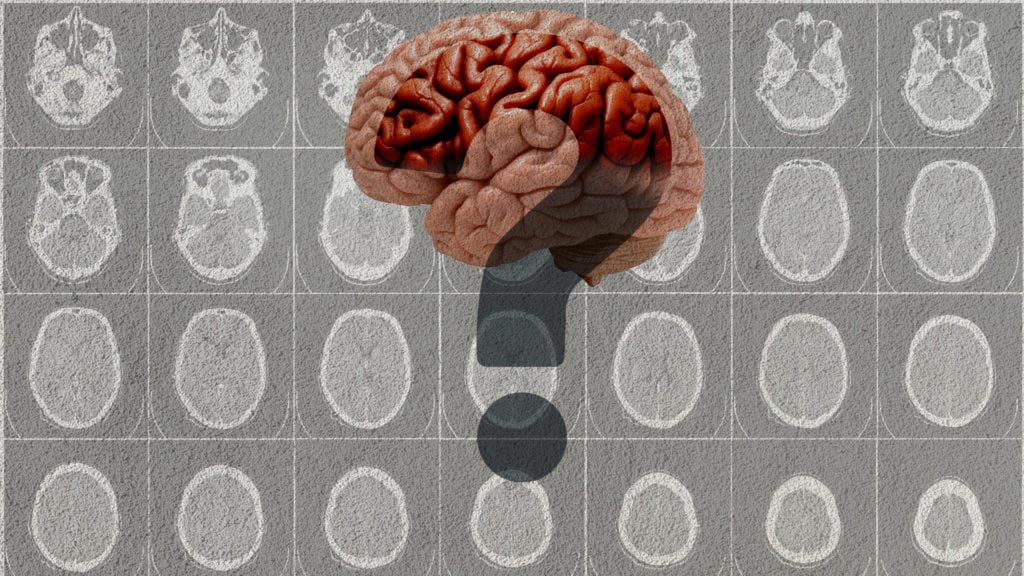 Humans are eminently musical primates because we can anticipate. We are able to predict the blows, beats and turns of a song, in what we understand as rhythm. That is where the mathematics behind all music was born and which dictates what ‘sounds good’ or has a certain communicative intention. From there to dancing there is only one step. But what if other animals like rats also dance?

New research shows that the laboratory rodents also have this ability. The rats dance by moving their heads slightly at the optimal tempo to make the typical nodding gesture. A bit like the cat meme that, with its eyes half open, seems to follow the beat of a song (‘cat vibes to…’).

In ‘dancing rats’, a team from the University of Tokyo (Japan) found that the tempo for nodding was dependent on the time constant in the brain. That is, the speed at which a brain can respond to something. This is something common to almost all species, including humans. We have a kind of metronome in our heads.

The experiment was as follows: They equipped rats with miniature accelerometers with wireless connection. Thanks to them they could measure the slightest movements of the head. Because although we are saying here that ‘rats dance’, it is not really that they stand up and start clicking their heels.

What the animal rights bill says (and doesn’t)

In parallel, they convened human participants who also wore accelerometers in headphones. One-minute excerpts from Mozart’s Sonata for Two Pianos in D Major, K. 448, were then played. Not at the same rate. At 75%, 100%, 200% and 400% of the original speed.

The original tempo is 132 beats per minute (bpm). Well, if you are human, what is expected is that your foot or head goes at that rate. 132 taps per minute. Rats were also found to make slight head movements at a rate between 120 and 140 bpm.

The team also found that both rats and humans shook their heads in time at a similar rate. But the level of head shaking decreased the more the music was sped up. That also happens to us sapiens. In highly accelerated music, such as bakalaowhich can exceed 600 bpm, we choose the integer divisor that gives us a result closest to 120 bpm (200, for example). Basically, so as not to get too dizzy when shaking repeatedly. And also because it is, more or less, at the rate at which our brain’s natural ‘metronome’ goes. Our neurons usually synchronize to that frequency.

Hoaxes about trans and animal welfare laws and about Russia’s invasion of Ukraine: What The Fake!

The team had the rats stand on two legs, giving them a drink at the top of the cage, to see if the head waddling was more evident than on all fours. And although the sway was not very evident, it was there. The rats dance their way with their heads. They tried classical music, but it also worked with Lady Gaga, with. Michael Jackson and with Queen. As long as the song was in the tempo range of 120 to 140 bpm (specifically, Born This Way, beat it Y Another One Bites the Dust).

Music is not just for humans

Does this mean that rats have a sense of rhythm? No, it assures Hirokazu Takahashi of the Graduate School of Information Sciences and Technologies. “They don’t have the ability to predict the song”, but they do innately perceive its rhythm at a neural level.

To test this hypothesis, Takahashi’s team made them, on the one hand, a magnetic resonance to sedated rats. On the other hand, they monitored a group of neurons that reacted to sound stimuli (through a graft). Then they played the song snippets at different speeds.

The neurons were found to synchronize their activity in the range of 120 to 140 bpm, as occurs in humans. “To the best of our knowledge, this is the first study on the innate rhythm synchronization in animals that was not achieved through training or musical exposure”, explains the professor, who has published the results in Science Advances.

In humans, it is released dopamine –that is, pleasure– when just an instant before we anticipate that there will be a new measure of song. When the expected pattern is broken, brain activity is unleashed. But there isn’t much difference between listening to a song and humming in your head when there is silence

This discovery implies that the ability of our auditory and motor systems to interact and move to the rhythm of music may be more widespread among species than previously thought. This new discovery offers not only a greater understanding of the animal mind, but also the origins of our own music and dance.

That music is something exclusively for humans is something that was called into question in 2007 quite emphatically. That summer, the Schererville Bird Refuge in Indiana (USA) welcomed a cockatoo along with a disc and a note. It explained that the CD contained “his favorite songs.” The cockatoo, named Snowball, was welcomed and they played the recommended music. She began to dance clearly, adapting to the rhythm of each song, which made her a viral bird.

More cockatoos: What could be an anecdote of a trained cockatoo, became a small twist in the investigation of musicality in relation to animals. It was clear that, just like rats now, cockatoos dance. But to what extent is it a quality not mimetically learned?

Other cockatoos arrived after Snowball. A specimen of galerita cockatoo became popular for ‘dancing’ to the sound of the Backstreet Boys. It ended up being the subject of a scientific article in Current Biology .

Goldfish: Other research done in japan demonstrated that there are fish capable of distinguishing between Bach and Stravinsky. They played recordings of Toccata and Fugue of the first and Spring consecration of the second. Half of the fish were trained to nibble on a string of food when Bach played. To the others, when Stravinsky played. It was clear they could tell it apart. But that did not prove that they enjoyed the classical music sessions with which they were trained.

Cows: There are also farmers who turn to music to take care of their cows. How much science is behind these experiences? So far, there is little published literature- A group from the University of Leicester (UK) exposed ruminants to fast, slow and silent music in 2001 for 12 hours a day over a period of nine weeks. With leisurely rhythms, like the Pastoral Beethoven, they produced 3% more milk. They also seemed to like topics like the Bridge Over Troubled Water by Simon & Garfunkel. Were they really enjoying the music? Or is that tone and rhythm masking other stressful sounds for them? No one has replicated and published a similar experiment since.

Parrots, elephants or sea lions are among the mammals that seem to dance like rats. Trained or not Enjoying it or not, science has not found a key to explain the mechanisms of rhythm. Although, it is clear that ‘music’ (or what we call music) in animals is present as a communicative tool. From certain bird songs to that of whales.

The trill: exist birds that have similar songs and even singers learning how to produce their vocalizations. There is a certain culture of singing and rhythm, as researchers from the University of Vienna (Austria) investigated in 2015.

Whales: Cetaceans, perhaps, have some of the most complex in nature. Whether in repetitive polyphonic tones, as in humpback whales, or as in the boreal whales of Greenland, which have learned to improvise from a base. Those whales sing jazz.

The rats that ‘dance’ by Lady Gaga