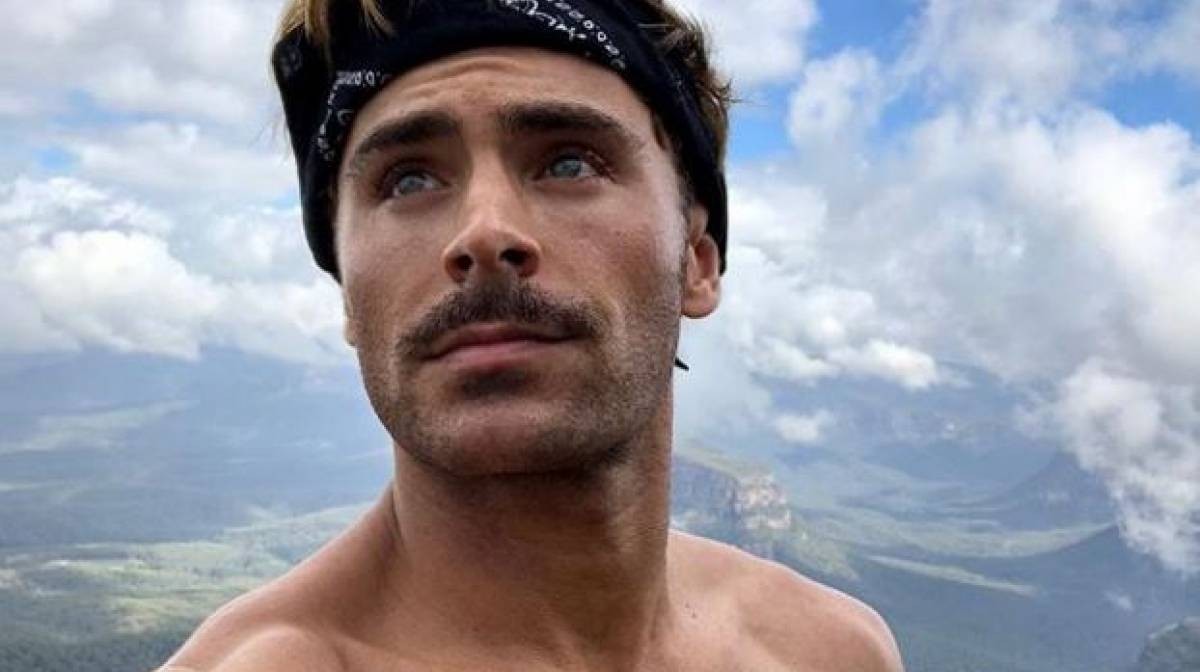 Zac Efron’s fans assure that the actor’s heart already has an owner! We tell you everything about it …

The romantic history of Zac Efron It includes names like Vanessa Hudgens, Alexandra Daddario, Michelle Rodriguez, Halston Sage, and most recently, Vanessa Valladares. The actor ended his romance with the model just a few months ago, apparently due to his busy schedule.

It may interest you: This is the mansion in which you would live with Zac Efron if you were his girlfriend

After ensuring that he was single, the protagonist of High School Musical has been linked again with a new celebrity, who they assure could be his new girlfriend.

It may interest you: Zac Efron and Vanessa Valladares star in an intense fight in a cafeteria

It all started with a photograph that began to circulate on social networks, in which the actor appears posing very cozy next to Amanza Smith, from Selling Sunset. Netizens immediately began to speculate that Smith and Efron might be starting an affair.

It may interest you: Intimate photo of Zac Efron and Vanessa Hudgens’s old relationship leaks

However, multiple sources have already denied these rumors and revealed to TMZ that Amanza is apparently dating “a professional soccer player from abroad” and is very much in love with him. The media added that Zac appears in the photo because he was at the same dinner as all of them.

Everything seems to indicate that Zac is still single!