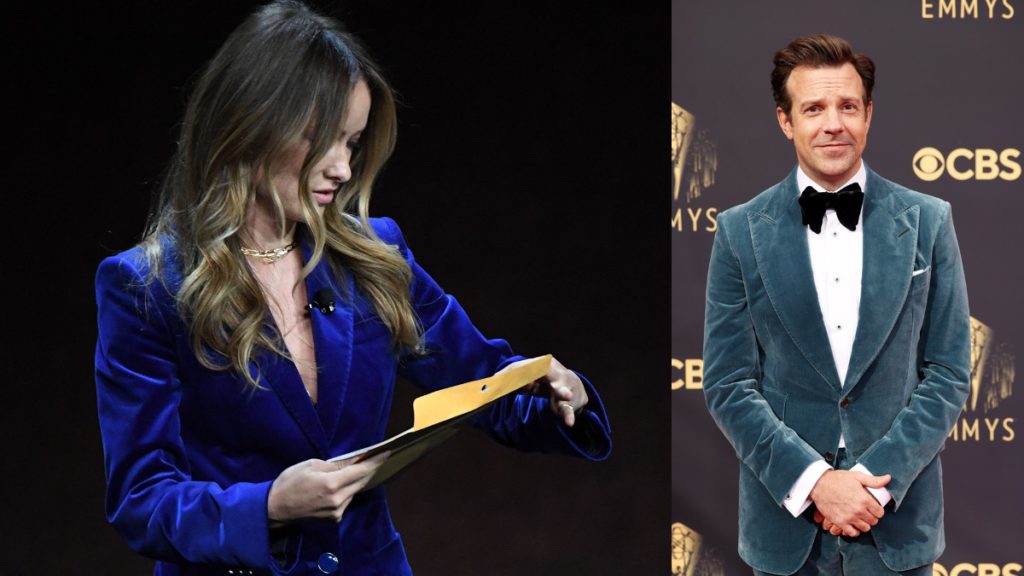 A specialist in family law gave his opinion on the incident between Olivia Wilde and Jason Sudeikis, and we tell you everything he said.

Some days ago Olivia Wilde was presenting a preview of Don’t Worry Darling -his most recent film- in the CinemaCon 2022and his presentation was interrupted by a person who handed him an envelope marked “private and confidential”which contained a demand that his ex-partner filed Jason Sudeikiswho is seeking custody of the two children they had together.

After this event, a source close to Sudeikis reported to The Hollywood Reportr than the actor “had no prior knowledge” about the delivery of the papers, since the notification process depended only on the legal company, and he “I would never approve of being given in such an inappropriate manner” to the actress in question.

Is it possible that Jason didn’t know?

Regarding this conflict, David Glass -specialist in family law- declared for Variety What is it “unlikely” what Sudeikis was not notified about the time Olivia Wilde would receive your lawsuit documents, although there is a small chance that your words are true:

“This is highly unlikely. While an attorney is not required to consult with a client before deciding how and when she wants to serve, this is routinely done to avoid these types of apparent errors.”

In addition to the above, the portal already mentioned argues that the presentations of the CinemaCon are surprise, so no one in the public knew that Olivia Wilde I would be at the event. In addition, it should be noted that the CinemaCon It is not an event for fans but for members of the industry, which to enter you need to pay thousand 200 dollars.

After the above, we can speculate that someone with privileged information informed the legal process about the whereabouts of the actress and also paid her admission to the event. situation against which David Glass argues: “The lawyer will usually consult his client about where and when the other party can be found and how the other party will be dealt with.”

Glass explains that after having this conversation with his client, the lawyer gives a notifier “various ideas of where, when, and how to deliver, plus a photo and perhaps a description of the defendant’s car.”and adds: “It is extremely rare for a process server to investigate on their own and figure out how to serve the documents.”

Added to this, Glass states that the words of Sudeikis they have even less credibility since public figures often have “business managers, agents, and in this case a lawyer, who have the purpose of protecting their client”, so it is strange that none of these figures mentioned anything to the histrion of ted lasso.

Are these types of notifications normal?

Stated the above, Glass details that in these cases the documents of a custody lawsuit are usually delivered when the infants are not there, so it is normal for a person to be notified in daily activities such as at work or the gym, however, providing these papers in public does not is necessary, unless it is the only place where the person involved could be found:

“It’s a relatively simple process, and public notification is generally not required, unless the person has been avoiding serving the documents for some time, and serving them in public is the only way to do it.”

as signalto Variety this does not seem to be the case Olivia Wildewho in recent months has been photographed in public places by the paparazzi, and was even present at her partner’s concerts Harry Styles in Coachella two weeks ago.

A bad start to the trial

beyond himself Jason Sudeikis I was aware of what happened in the CinemaCon 2022, Glass He mentioned that the case has already broken into the public sphere, and this could affect the judge’s decision regarding the battle for the custody of his children, although he clarifies that many other considerations will also be weighed:

“One of the factors that the judge will consider is the way in which those involved treat each other, and if they show support for each other. Something that the Sudeikis team proved not to do. Unfortunately, it is possible that his children find out about this problem from friends, who in turn learned about it from the internet or their parents. It’s a bad start for a custody case where you have to show that you protect your children as much as possible.”

Finally Glass argues that “Hopefully, the parties involved will seek to mediate custody, find out how they will share their children, and keep the rest of this case out of the press.”

Cinephiles and cinephiles, what do you think?