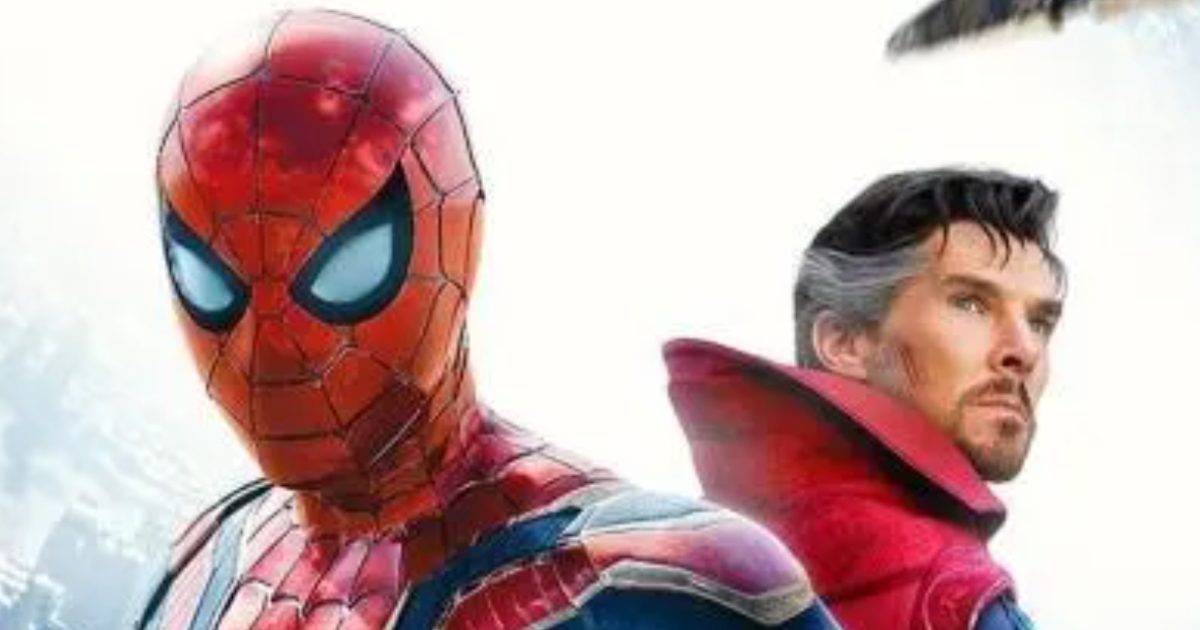 Once again we are left with the desire to know if Andrew Garfield and Tobey Maguire will be with Tom Holland in Spider-Man: No way home, scheduled for its premiere on December 16 next in theaters of the country, because the advance that occurred released only confirmed the return of Willem Dafoe and Jamie Foxx as The Green Goblin and Electro, respectively.

The eye was set on the confirmation of the Spider-Verse and it was not. However, all is not lost. Excelsior tells you why you don’t have to give up hope for this spider tribe in the new MCU film.

When Dr. Octopus (Alfred Molina), from the universe of Sam Raimi and Maguire’s Spider-Man, ambushes Holland’s wall-crawler with his tentacles, he says: “You are not Peter Parker”, alluding to the fact that he does not know the face of the current spider.

Why did this happen? In the last part of the Jon Watts trilogy, the director will narrate how Spider-Man asks the Supreme Sorcerer, Doctor Strange (Benedict Cumberbatch), to help him erase his true identity from the memory of the whole world, as his face is revealed in the outcome of the second film, where he fights Mystery (Jake Gyllenhaal).

Unfortunately, Stephen Strange gets out of hand with the spell and opens the doors of the multiverse, universes parallel to the current reality, which in the comics we know as Earth 616, leaving the door open to all kinds of threats. In this case, in addition to Otto Octavius, El Duende Verde, also from Maguire’s continuity; already Electro (Foxx) and the Lizard, from Garfield, unite as threats from other universes.

Yes, it’s a bit tangled, but that’s what the multiverse is all about. In the last scene of the trailer, Spidey is seen attacking Electro, Sandman, and the Lizard. It seems not to go it alone, minutes after the release of the trailer, a Brazilian fan site showed how the Lizard is hit by an invisible presence, which suggests that Maguire and Garfield were erased to keep the intrigue in the fans.

In addition, during the presentation to the public, only in CDMX and Los Angeles, they were able to interact and ask some questions to the young British actor behind the suit of the favorite son of the whole world and of Stan Lee (Stan The Man always had a lot of favoritism on the Spider).

Holland had to constantly turn to consult his team on what he could or could not reveal, in fact, he got a little nervous to share that Dafoe returns as the Green Goblin. The preview minutes only show him in the suit, not his face as Norman Osborn.

And he took the opportunity to share some experiences with the veteran actor.

My first rehearsal with him was quite surreal, ”he shared after asking if he could confirm Dafoe,“ and it made me ashamed of myself, it seems like he was my age. We were doing some scenes where he requires him to be quite flexible and the next day I could barely get out of bed, he was like nothing.

I remember that their participation was a secret even for me. I remember seeing a person with a hoodie, and when he took it off it was him. I said, ‘Oh my god, the Goblin is here,’ ”he added.

Although one of his dreams was to work with Gyllenhaal in Spider-Man: Far From Home, Holland said his favorite villain is Otto Octavius ​​de Molina.

Why do you do this to me? They are all my friends, “he lamented,” but I must say that Alfred is my favorite. It was fun. In 2004, when he made the second film, his tentacles were manipulated by four puppeteers and now CGI is used and he was free to move, before he had to synchronize with four subjects at the same time and he went to the limit.

One day we were on a platform, working on a crane, and he was pretending that one of his tentacles were carrying him during a fight with me, the funny thing was that they were controlling his weight and he threw blows at will and suddenly he hit me, he asked for forgiveness and we would shoot again, ”explained Zendaya’s boyfriend.

As you can read, the filming of Spider-Man: No Road Home was pretty rough. Holland even said that there were days where his knuckles were completely bled during fight scenes, as never-before-handled action choreographies were performed, especially with one of the super villains.

Will the Sinister Six come?

Another of the wishes of this film was the confirmation of the largest group of Spider-Man’s arch enemies, the Sinister Six, however, the advance only confirmed the presence of five: Green Goblin, Dr. Octopus, Sandman, Electro and the Lizard. It was hoped that Kraven The Hunter (Aaron Taylor-Johnson) would be another surprise, also Venom’s cameo. It did not happen.

We will have to wait to see if the opening of the multiverse has another hidden villain, it will be until the first reactions come out or the public can go to see the film in the cinemas. Kraven would not be crazy, because his participation had already been confirmed in the hands of the leading actor of Kick Ass.

Additionally, Morbius is on his way with Jared Leto as Dr. Michael Morbius, whose experiments, to seek a cure for his blood disease, gave him superhuman abilities, similar to those of a vampire. And it’s part of the Spider-Man universe. His tape will arrive next year.

* In the following link you will find the latest news

The multiverse still awaits for Andrew Garfield and Tobey Maguire