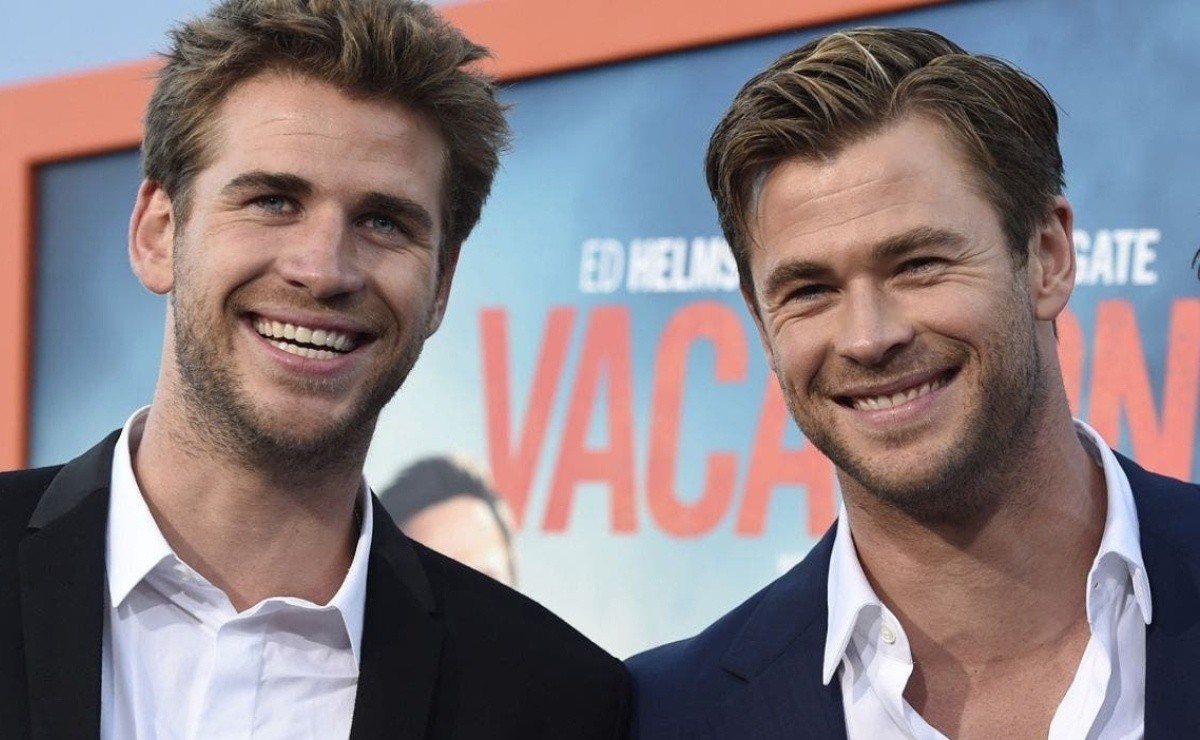 Beyond the plot that surrounds some cinema films, much of its success depends on the actors who star in the film. Although some actors are more handsome than others, and this depends on the tastes of each one, there is a combination of masculine characteristics that are undoubtedly a success.

Blonde hair, light eyes and a muscular body of envy are the perfect combination to succeed in Hollywood and the world of cinema. These physical qualities are often infallible to melt anyone’s heart and have been proven by many blockbusters. But, Who are the most handsome blond men in cinema?

You can read: The Simpsons do it again; the important events that were correctly predicted in 2021

Top of our list is held by a pair of siblings who are a hit at the box office. Chris and Liam Hemsworth stand out for their Australian features, blonde hair, and strong, exaggerated complexion.. They both succeed in the world of cinema and live very quiet lives.

Chris resides in Australia with his partner, Elsa Pataky, and their three children, while Liam does it in the United States with his girlfriend, Gabriella Brooks. Constantly, this pair of brothers tends to delight our pupils with their photos on Instagram, where they presume that the gym is their favorite place.

Leonardo DiCaprio is one of the leading international actors. The performer of ‘The Wolf of Wall Street‘He has always had a reputation as a conqueror and seeing the couples that precede him we have no doubt. At 47, Leo maintains a stable relationship with the Argentine model and actress, Camila Morrone, 24 years old.

Another classic from the world of cinema and a leading man par excellence, is Brad Pitt. The hollywood veteran He has had equally beautiful conquests, among which stand out Jennifer Aniston, with whom he passed through the altar. Then, he started a family with Angelina Jolie, from whom he separated two years ago and with whom he maintains a legal dispute for the custody of his six children.

Matthew McConaughey cannot be absent from the List of the most handsome blonde men. The actor has been starring in Hollywood movies for more than twenty years and showing off that innate beauty. At 52, Matthew is married to Camila Alves, with whom they have three children. In addition, he is a politician concerned about his country, which is why he is considering running for Governor of Texas in 2022.

The James Bond performer, Daniel Carig, is one of the most attractive on the scene and also stands out for his complexion and blond hair. Although when he was younger, it is true that he had more hair, he still has some traces of the heartthrob he has always been.

Jude Law is also considered one of the most attractive blondes in the world. The English actor is known for countless films and, above all, for his fame as a heartthrob and a conqueror. Jude married the actress Sadie Frost and together they had three children. Later, he was a sentimental partner of the model and actress Sienna Miller.

The most handsome blond men in cinema; from Chris Hemsworth to Leonardo DiCaprio