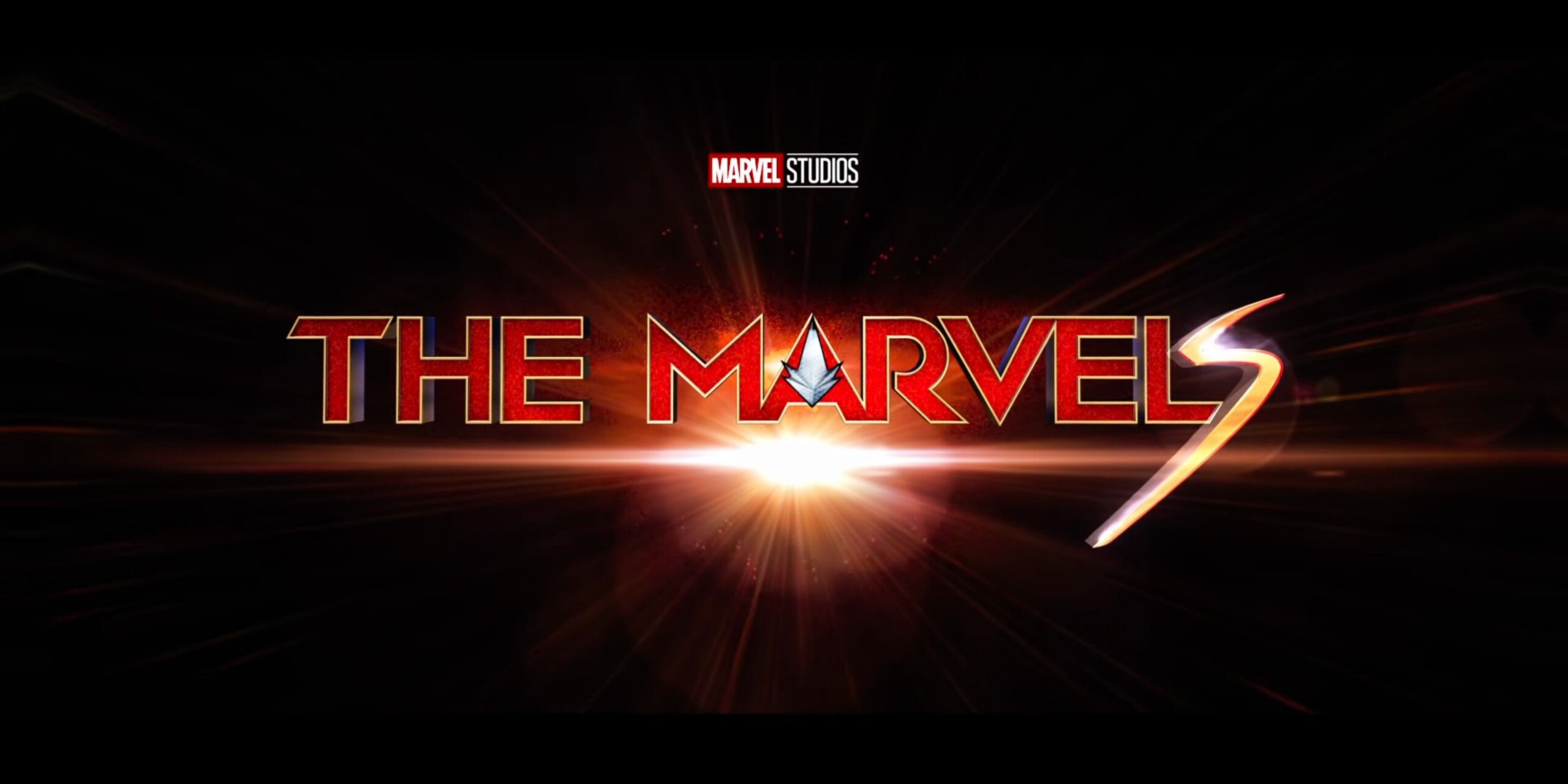 More than a movie about Captain Marvel, “The Marvels” will be based on three heroines. An important character of the universe will make his return in the film: Nick Fury. Its interpreter, Samuel L. Jackson, has just confirmed his participation in the project.

Nick Fury has a future on the big and small screen

Both a major character and yet also secondary given his time on the screen, Nick Fury is played in the Marvel Cinematic Universe by Samuel L. Jackson. The actor has signed several appearances in films. He must now be propelled to the front of the stage with the series Secret Invasion. This free adaptation of the cult arc in the comics will tell how Skrulls managed to infiltrate Earth. Samuel L. Jackson will share the bill with Ben Mendelsohn back in Talos. Kingsley Ben-Adir, Olivia Colman and Emilia Clarke complete the cast of this planned show in 2022 south Disney +.

The last time we saw Nick Fury was in the post-credits scene of Spider-Man : Far from home. She announced Secret Invasion in his own way, but we do not know in which films we will be able to see the character again. The actor just shared a photo of himself wearing a Jules Winnfield t-shirt (his cult character in Pulp Fiction) on his Instagram account and we notice in the hashtags thathe confirms his presence in the casting of The Marvels.

Beautiful people in The Marvels

Formerly called Captain Marvel 2, so the film will focus on Carol Danvers (Brie Larson). She will be joined by two new figures from the extended universe: Monica Rambeau (Teyonah Parris) and Kamala Khan (Iman Vellani). The first was presented in WandaVision and the second will have its own series with Ms. Marvel. This feature film was entrusted to Nia DaCosta and should arrive in French theaters on November 9, 2022.

Apart from the fact that we will have three heroines for the price of one and that the villain will be played by Zawe Ashton, nothing is known about the script. Nick Fury’s return makes good sense since he had a role in the first one before. Captain Marvel. Remember that the film was a big financial success ($ 1.1 billion at the global box office) as well as a small revolution since the studio finally put a woman at the center of a production). The shooting of The Marvels is currently in progress.