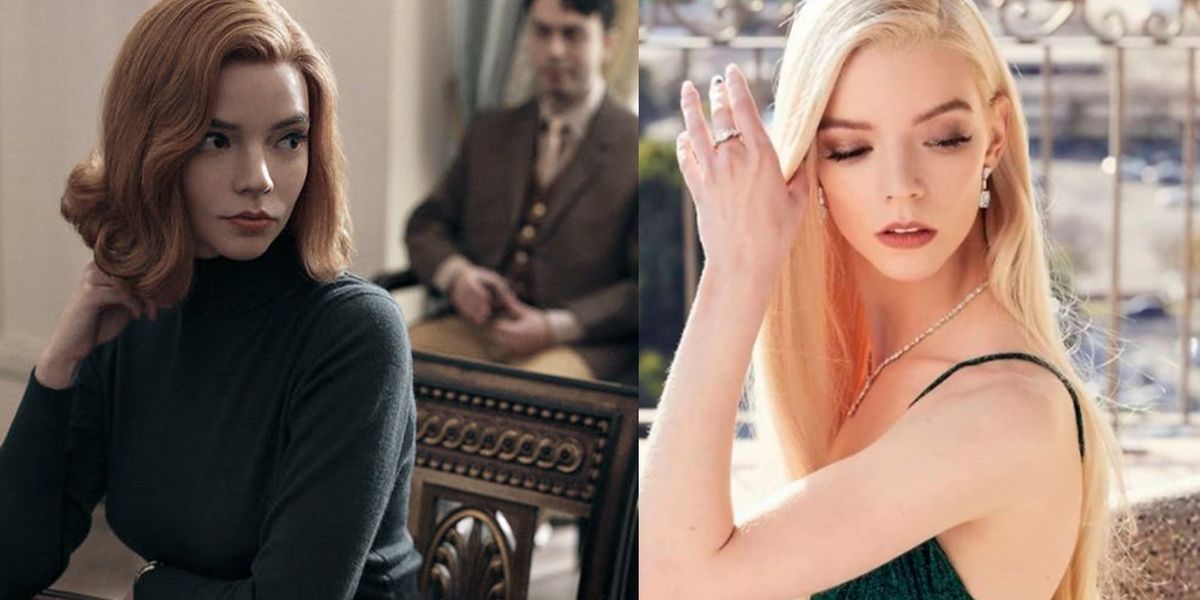 If anyone knows how to dress the fashion it is Anya Taylor-Joy who has been gaining a space in the different red carpets standing out for its irreverent outfits that reveal their safety and elegance.

“The Queen’s Gambit” has been named the actress who has become one of the young promises of the world of cinema and a benchmark of the millennial generation.

Whether with romantic dresses, singular sleeves, opulent fabrics, bold prints, tailored suits, jumpsuits and unconventional structures, the famous one is a fashionista.

For the premiere of his new movie ‘Last Nigh in Soho’ during the Venice International Film Festival She wore a bright pink silk dress from the brand on the red carpet Dior Haute Couture.

The garment featured an angled neckline, short sleeves and a falda midi with belt.

Prior to the event, he attended a photo session with a romantic dress with shades of pink, white and with flowers and hearts as details.

As part of your promotion of some pieces of jewelry Tiffany&Co appeared on your account at Instagram with a dress in an orange tone that highlighted her skin color, showing that this tone can also ensure a look elegante.

The dress took the opportunity to show it off through the streets of Venice conquering everything in its path.

During the Gala MET 2018, with the title ‘Heavenly Bodies: Fashion & The Catholic Imagination’, the Argentine actress came with this look dorado from Dolce & Gabbana religious-themed with a golden crown to match the dress.

Another of his great appearances has been during the Golden Globes 2021 where he stole the glances with a look Dior esmeralda.

Another of the great options of the diva this year has been this dress in tono nude with details of black lace with which it dazzled in the SAG Awards.

For Emma’s premiere, she showed off a beautiful vintage Bob Mackie dress, adorned with pearls and beads.

Anne Hathaway, Anya Taylor-Joy, and other actresses who have been edited without their permission