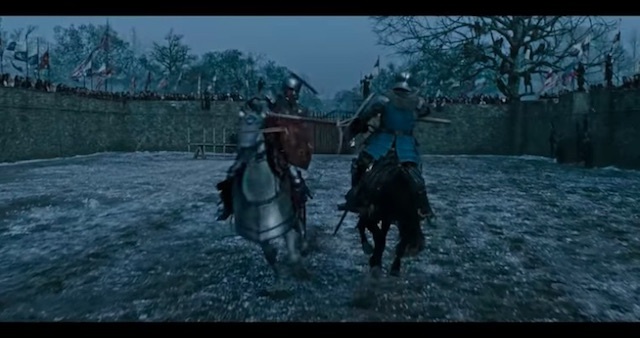 The trailer for Ridley Scott’s upcoming film The Last Duel, starring Adam Driver and Matt Damon, has finally been revealed. 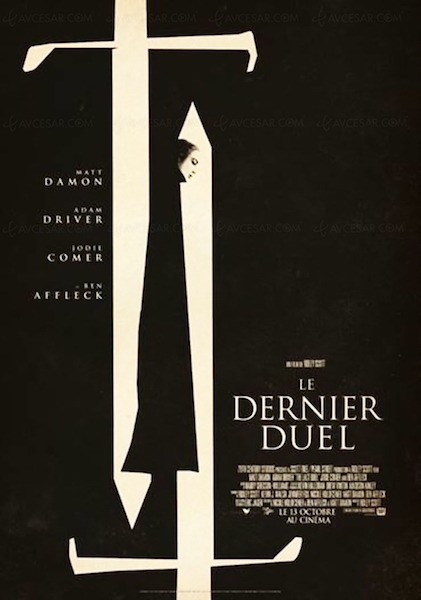 Forty-four years after winning the Jury Prize for the first work in Cannes with The duelists, the director ofAlien and of Blade Runner returns with a new historical film.

The Last Duel recounts the last legal confrontation in France, better known under the name of Duel Carrouges-Legris. The plot takes place in 1386 when the wife of a great lord accuses her husband’s best friend of having raped her. By court decision, the two men will have to face each other in a sword duel to the death.

Ridley Scott said in a press release: “Loving working with Matt, it was an added gift to be able to collaborate with him and Ben as actors and writers, not to mention Nicole Holofcener. I knew it would give a great result. I had admired the series Killing Eve and I was looking for the opportunity to offer Jodie Comer a stimulating role. Her interpretation of Marguerite will make her one of the great actresses of her generation. “.

The first images of the trailer do not fail to set the medieval tone: battles, armor, equestrian tournaments, fortified castles… In fact, the shooting took place in the Dordogne at the Château de Beynac.

The end of the year will be busy for Ridley Scott. November 24, House of Gucci, also inspired by a true story, will be released on screens, with Adam Driver, Lady Gaga, Camille Cottin, Jared Leto, Al Pacino and Robert de Niro. The film, adapted from the novel The House of Gucci: A Sensational Story of Murder, Madness, Glamour, and Greed, will focus on the “Black Widow” Patrizia Reggiani, accused of having ordered and orchestrated the murder of her husband Maurizio Gucci, grandson of the founder of the famous Italian house, in Milan in 1995.

The Last Duel, whose release has been postponed due to the pandemic, is scheduled in theaters on October 13, 2021.