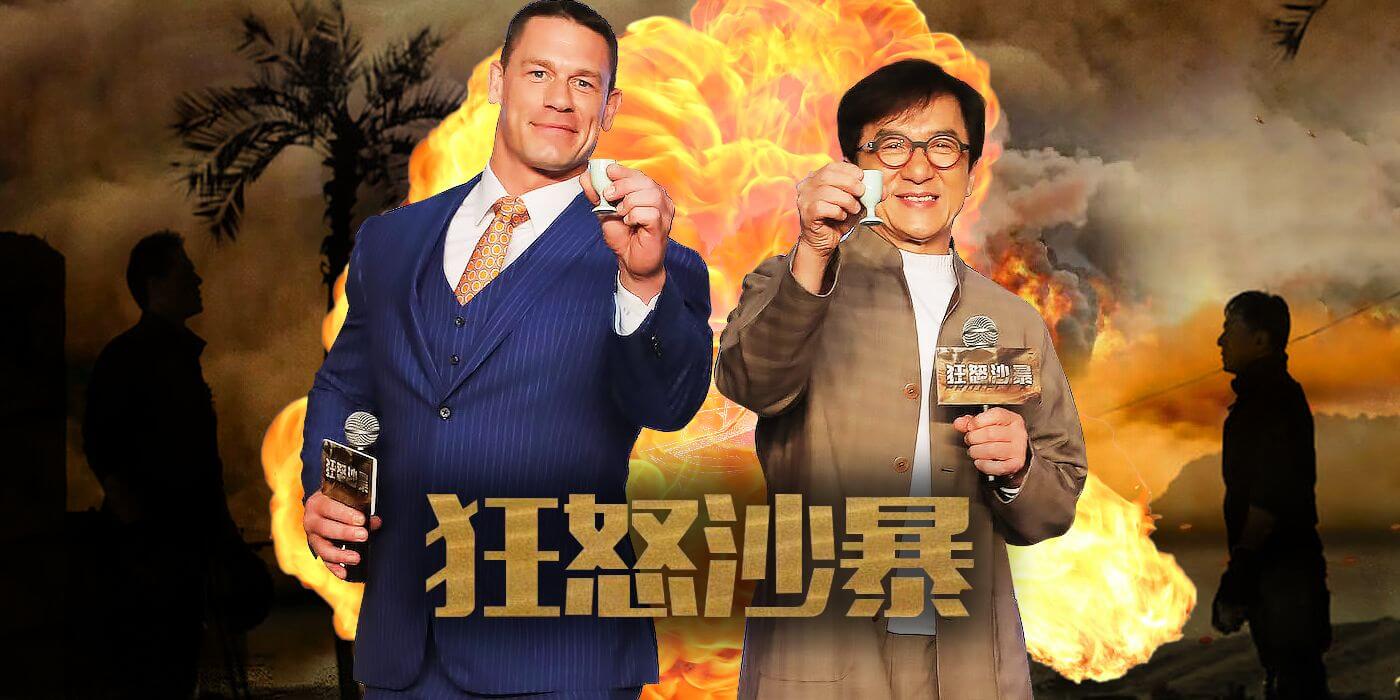 John Cena and Jackie Chan filmed a movie together in 2018, will we ever see it?

Snafu is a film financed by various Chinese companies that has as protagonists John Cena and Jackie Chan, which was finished filming years ago but has never seen the light, why is this? Collider tells us the story.

The aforementioned project began filming in 2018, a time when things were very different: John Cena He did not have the cache as an actor that he currently has after participating in The Suicide Squad O Fast and furious 9, and at that time the film industries of China and USA they still had a good relationship, which allowed the production to feature people from both countries.

During an interview with The Hollywood Reporter, Scott Waugh -the director of the film- stated that he was hopeful that this production would be the new standard for film collaborations between the aforementioned countries: “Cross pollination has always been a challenge, but we want it to entertain audiences everywhere.”

The same outlet noted that the production was hoping to replicate the recent success of Chinese action films such as Wolf Warriors II. With these expectations, the filming began in September 2018 and ended in December of the same year.

After this things got weird because in 2019 no one mentioned anything about this project, and nothing of it would be heard again until January 2020 when John Cena spoke of his love for Jackie Chan and the treatment of it with the people of his crew, however there was no reference to the release date of Snafu.

The release of this film became even more confusing when the pandemic hit by COVID-19 and cinemas around the world closed. But there were also no signs of the same project when the film complexes in China reopened and began to screen films such as The Eight Hundred.

From here there is already another problem so that Snafu see the light, and it is that in 2021 the Chinese cinematography and audience has become more interested in local productions starring actresses / actors from the country governed by XI Jinping, as shown by the box office results the Warriors II and Hi, mom, so a tape where John Cena and Jackie Chan they are the same sounds a risk to Chinese distributors today.

Risk that increased after the statements you made John Cena while promoting Fast and furious 9, where he referred to Taiwan as a country, which upset the Chinese audience to such an extent that the former fighter had to apologize.

To the above we must add that a movie like Snafu Nor could it be very attractive to the American public, to the extent that Skiptrace: a feature film starring Jackie Chan and Johnny Knoxville it only managed to have a distribution in the country of the stars and stripes through streaming.

A film that will never see the light?

The Chinese film industry does not usually offer many explanations of why a title is archived and when it could see the light, and for example what happened with The Eight Hundred: which had planned its premiere in 2019 and without any explanation was released a year later.

So at present the best scenario is that a feature film of 80 million like Snafu be embraced by a streaming distributor and premiere it digitally, so that we have the opportunity to see John Cena and Jackie Chan sharing screen.

Moviegoers and moviegoers, would you see the movie starring John Cena and Jackie Chan?