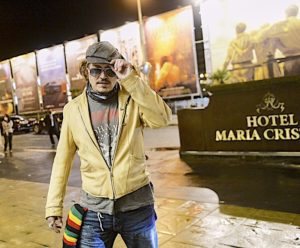 The stars follow one another on the red carpet of this world famous event. The older ones have passed through Donostia, from Orson Welles to Sophia Loren, including Audrey Hepburn, Agnès Varda, Luis Buñuel, Federico Fellini, Jean-Luc Godard, François Truffaut, and many others.

Even if the sanitary restrictions are invited again this year at the international film festival of San Sebastián, we can always console ourselves with a beautiful presence of French cinema in the official selection, which has 16 films … including 4 from home: “Arthur Rambo” by Laurent Cantet, “Perce-oreille” (Earwig) by Lucile Hadzihalilovic, “You only want me” by Claire Simon and an “Investigation into a state scandal” by Thierry de Peretti. Only Spain does better with 5 films. 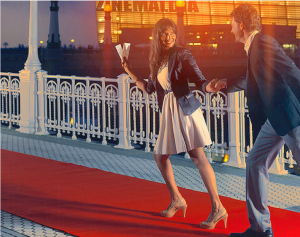 It is true that France is a regular at Zinemaldia. Last year, the Golden Shell was won by “In the beginning”, a Franco-Georgian film by Déa Kulumbegashvili. Before that, from “Knee de Claire” by Rohmer (1971) to “In the house” of Ozon (2012) via “Rien ne va plus” by Chabrol (1997), 6 French films had already won the distinction. supreme, not to mention the co-productions.

Marion Cotillard in the spotlight … 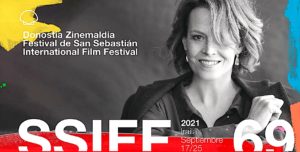 In addition to the official selection, around a hundred films will be screened as part of secondary sections, categories and competitions such as those dedicated to new directors, Latin American films (Horizontes latinos) or Basque cinema (Zinemira).

We should also note, among the 4 screenings out of competition, that of “La Fortuna”, a series in 6 episodes by Alejandro Amenábar, Hispano-Chilean director known for his films “Open your eyes”, “The others” and “Mar adentro” . This eagerly awaited world premiere is scheduled for Friday 24 (as always at the Kursaal). 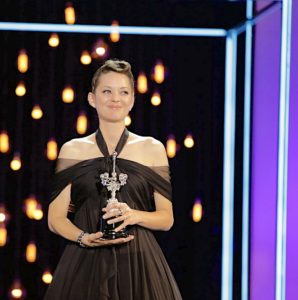 The other big Zinemaldia event is like every year the presentation of one (or more) “Donostia Prize” to an emblematic figure of world cinema. After Viggo Mortensen last year, Marion Cotillard was thus honored last Friday, during the opening ceremony of the festival.

She received her award from Penelope Cruz (who received the award two years ago). ” Thank you to the San Sebastian Festival for accompanying me in this new phase of my cinematographic journey », Declared the actress, visibly moved and who came at the same time to present a documentary which she co-produced, the« Bigger Than Us »of Flore Vasseur, film on the fight of the youth for the climate. 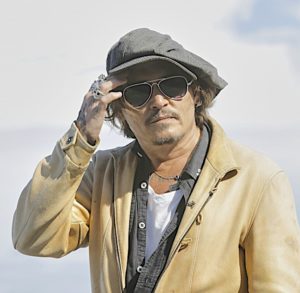 But Marion Cotillard will not receive the only Donostia award of the year. Arrived this weekend in the Basque Country, a certain Johnny Depp must also receive his this Wednesday for all of his work. Edward Scissorhand Awarded at the Golden Shell Festival… It had to happen someday!