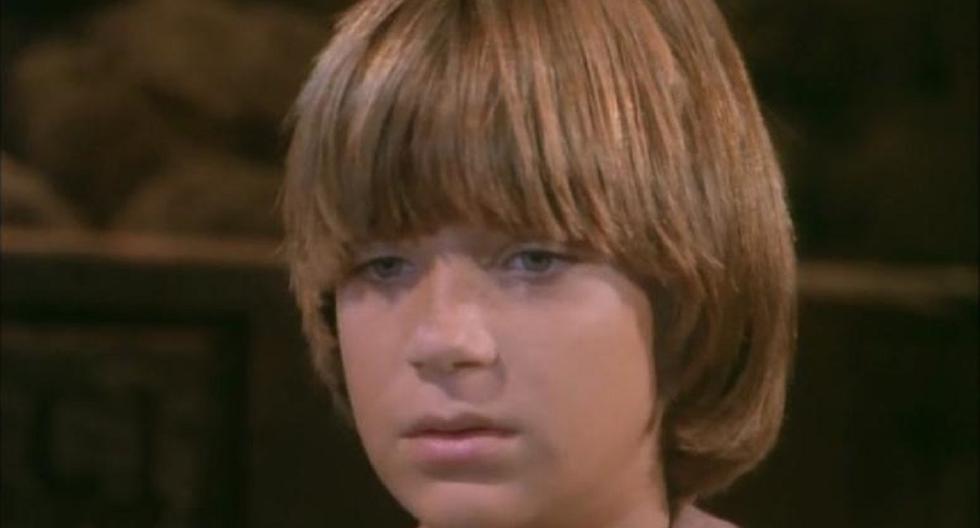 Jason Bateman is an American actor and director who has won a Golden Globe, an Emmy Award, and two Screen Actors Guild Awards, his most recent projects include “Ozark,” “Game Night” and “The Outsider.” But did you know that his acting career began in “The Ingalls family”(“ Little House on the Prairie ”in its original language?

In the hit series of NBC based on the Laura Ingalls Wilder saga of books, Jason bateman He played James Cooper Ingalls, a boy who along with his sister Cassandra are orphaned when their parents die in an accident.

Although at first Charles and Caroline Ingalls intended to give James and his sister to a relative, they ultimately decide to raise them themselves. Like the rest of the characters, James went through all sorts of misfortunes, including being trapped in a water trap or being shot during a bank robbery.

The actor who gained fame for his work as Michael Bluth on the series “Arrested Development” joined the cast of “The Ingalls family”In his seventh season when he was around 11 years old.

After his acting debut in “The Ingalls family“Jason Bateman was part of other television shows such as” Silver Spoons “,” Knight Rider “,” It’s Your Move “and” The Hogan Family “, which was originally called” Valerie “, but after the departure of actress Valerie Harper’s name was changed to “Valerie’s Family.”

He has also appeared in several Hollywood movies, such as “Juno”, “I want to kill my boss” and “Until death brought them together.” He also voiced Nick Wilde, the fox in the Disney animated film “Zootopia.”