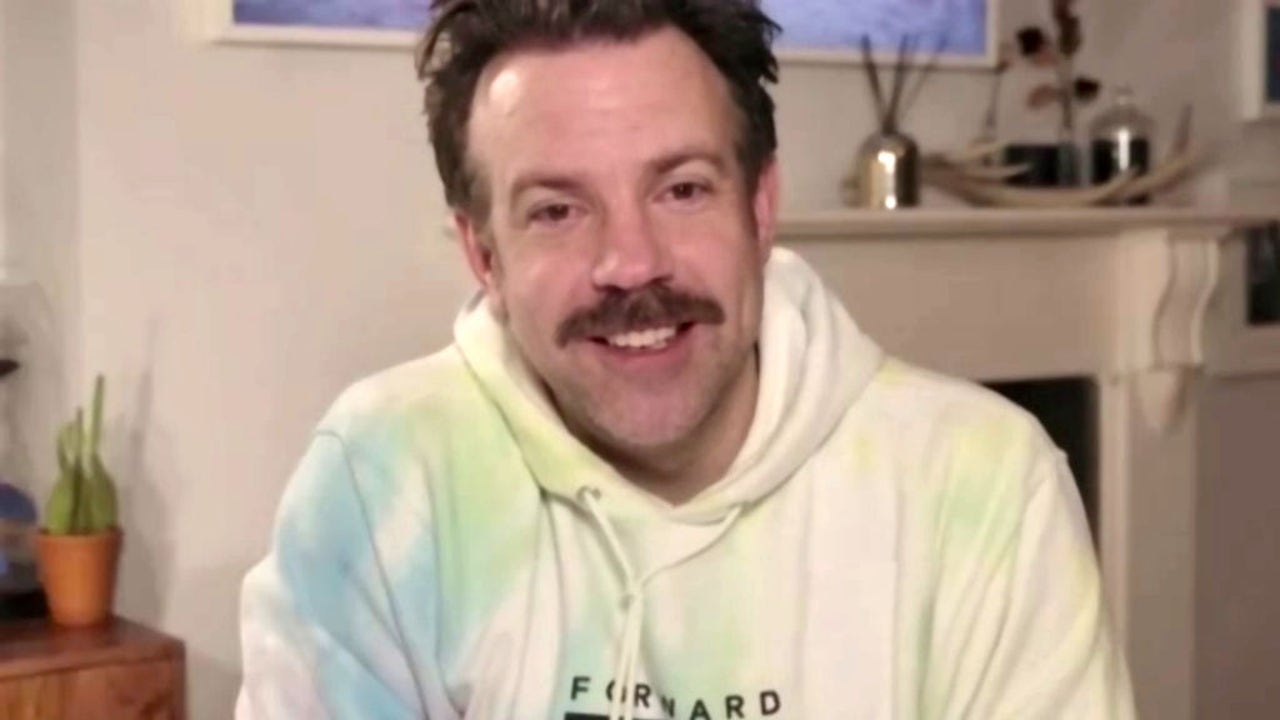 It seems that the relationship between the couple of actors Jason Sudeikis y Keeley Hazell going from strength to strength.

After the separation of the actor with Olivia Wilde after 10 years of relationshipThe Hollywood couple sparked dating rumors in February, but had not been photographed since. A source close to Sudeikis told ‘People’ that “they have been seeing each other”, and in the photos, published exclusively by the media and that you can see hereThey look like a couple as they stroll through New York City. Hazell appears holding Jason’s arm while a big smile on his face.

A source previously confirmed to the outlet ‘Page Six‘ that they were together, and said in March that things between them they weren’t serious yet. However, their relationship seems to be taking shape now as, as the source mentioned, Hazell was in the Big Apple for a few days. simply to visit Sudeikis.

Both of them they would have met in 2014 on the set of the movie ‘How to kill your boss 2’. After that, they worked together on some chapters of the Sudeikis series ‘Ted Lasso’, where Hazell gave life to Bex, the new girlfriend of Anthony Stewart Head’s character.

Hazell appears to be the only person Sudeikis has dated since he split from Olivia Wilde last year. After 10 years of relationship, the news of their separation arrived in November but, as reported by ‘People’, the break between the two would have been friendly and her top priority is based on raising her children.

Months after their separation, in January, Olivia Wilde and Harry Styles they gave the surprise to be caught holding hands strolling, becoming the first surprise couple of 2021.

They both met while working in the movie ‘Don’t worry darling’, where Wilde is the director, while Styles, is one of the cast.

After her complicity was exposed, questions were inevitable about when this romance began and if it had influenced her. separation from Jason Sudeikis. And, according to the sources of ‘Daily Mail’, there were already fights in the couple because of the bond that the actress was developing with the singer, with whom I would have had risque messages.

At the time, a source told ‘Page Six’ that Sudeikis was “disconsolate” For the news. Fortunately, time heals all wounds and it seems that Sudeikis is opening your heart for a new love.