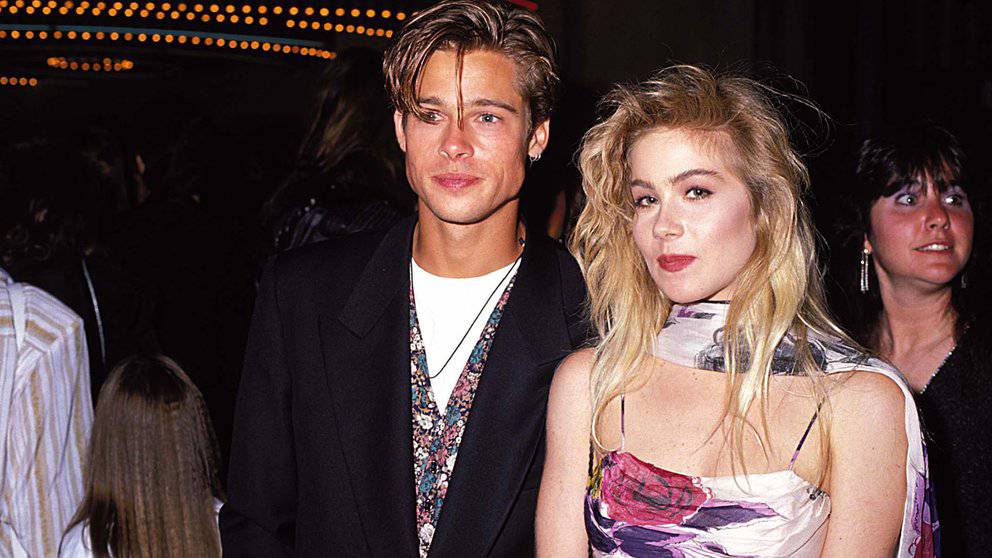 Applegate confessed that he must live with a neurodegenerative disease. However, the story of her life seems to have prepared her to be a warrior.

Christina Applegate’s life has not been an easy road. The actress was born in Los Angeles, on November 25, 1971, and like many American citizens grew up in a family where frustration was the bread and butter.

His father, Robert, he was a record producer and his mother, Nancy Priddy, an actress and singer who, despite trying, could not achieve success. Out of frustration, projection or simply need, Nancy decided that her baby would achieve what she did not have: at five months the then little Christina starred in a bottle ad. The marriage ended and both were left in a precarious financial situation.

Sometimes they had to turn to the state for help in order to support themselves. Nancy agreed to participate in occasional television series and plays, while Christina appeared in commercials and some film productions. “For my mother it was not easy being an actress with problems working and raising a girl. We were like two tramps, never knowing where the money would come from. “

However, the instability made her sure of what she wanted. In high school he was an ‘ugly duckling’ and it wasn’t easy to overcome his shyness, but with effort and determination, he succeeded. At the age of 15 he appeared at the casting from Married with kids, where he got the role he longed for.

To meet the filming times, she had to drop out of high school, a decision she regretted, since unlike her role in the series, Christina was an extremely intelligent teenager. Ed O Neill, who played his father in the sitcom, used to say, between pride and admiration, that “only someone of his caliber and intelligence can pull off a ‘dumb blonde’ character so convincingly.” He said that with Christina it only took one or two takes to get the scene, something the actors admired and the technicians appreciated.

The comedy aired and lasted for ten years, a validity that the actress herself explained: “At the beginning, the program shocked and disgusted people. But in private, they enjoyed laughing. Too often people look at the perfect families on television and think, ‘why can’t my family be like this?’ But in the case of Married with kids, people could finally exclaim: ‘Thank God my family is not like that!’

The young woman became a beautiful blonde who became number one on the list of “the most beautiful” by Americans. In 1992 MTV gave the award to the most desired. He kept it Linda Hamilton, but Christina reached the final nothing more and nothing less than with Kim Basinger and Julia Roberts.

By then Brad Pitt joined the list of those who went crazy for the actress. They met in the hallways of the studio when Christina was playing ‘Kelly’. They passed from acquaintances to friends, shared dinners and starred in photographic productions together. Shortly after friends they switched to boyfriends. The actor was eight years older than her, but it seemed that the age difference did not weigh on Applegate.

A year later they were invited to the MTV Video Music Award. Both arrived together but separated, since the blonde planted Pitt by Sebastian Bach, singer of the heavy metal band Skid Row. To this day the musician boasts that “there was a time on this earth when Sebastian Bach was even hotter than Brad Pitt.”

Years later a visit to the doctor ended with a devastating diagnosis: breast cancer. As a consequence of the illness, and as part of the treatment, Christina underwent a double mastectomy. “I cry at least once a day about it because it’s hard to miss when you’re standing in front of the mirror. When you look down, it is the first thing you see… It is a constant memory of the cancer I had ”, he was sincere in the program of Oprah Winfrey.

Nine years later, an operation was performed to remove her ovaries and fallopian tubes. “It’s a relief, it’s something less that I have to worry about. Now let’s hope a bus doesn’t run over me, “he declared, to put some humor into the matter.

Currently the actress declared a new condition, since she was diagnosed with multiple sclerosis.

“It has been a strange journey. But the people I know who also suffer from this disease were very supportive. It has been a tough road. But as we all know, the path continues ”, he revealed in a tweet, ending with:“ As one of my friends who has multiple sclerosis said, ‘we get up and take the indicated action’. And that’s what I do. So now I ask for privacy while I go through this, “he said on his social networks. (I)