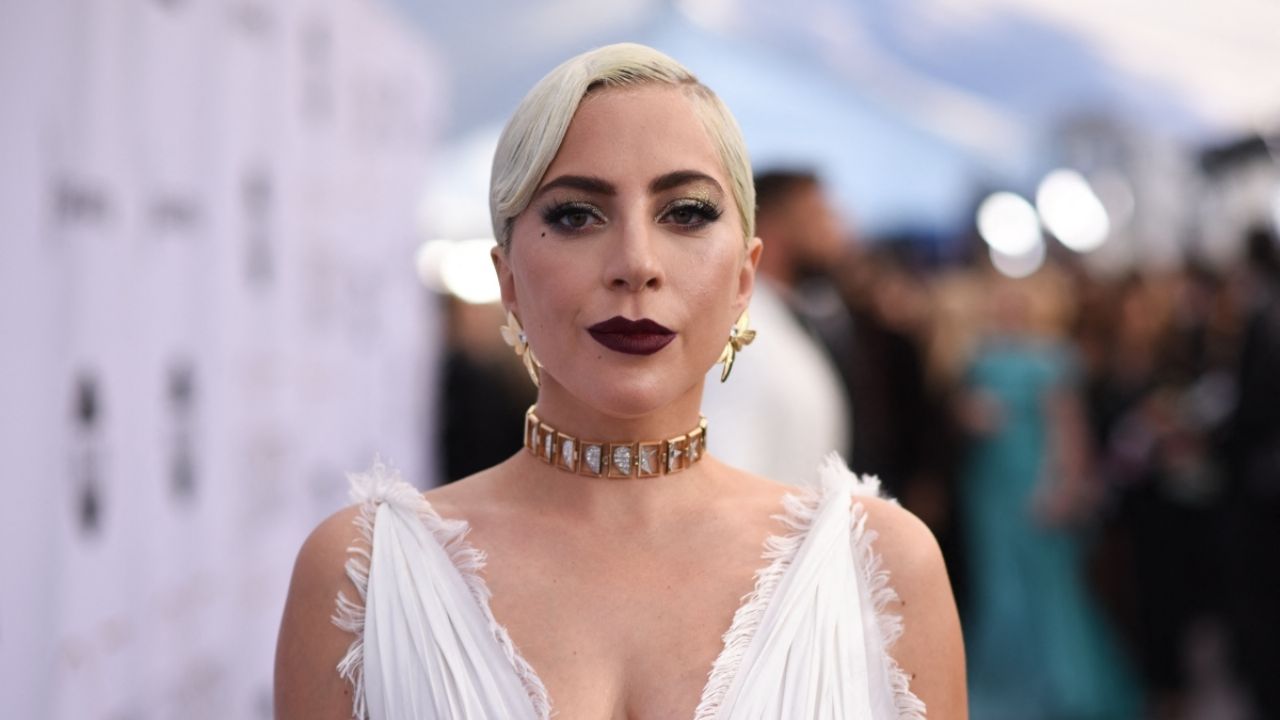 On July 29, the first trailer for the House of Gucci movie was released, starring the singer Lady Gaga … and she looks amazing in all her outfits!

This fact has generated thousands of comments, but also a great influence towards his followers and the general public who are looking forward to this new film production, specifically for the outfits, looks and hair changes, which have become a trend during the last weeks.

It is a haircut with bangs that has generated thousands of comments because Lady Gaga has used it for the House of Gucci production; It is a more classic curtain version, which consists of a fringe that opens in the center to the sides, so that it is shorter in the center than on the sides, thus becoming one of the most requested looks for the next 2022.

It should be noted that the film was directed by Ridley Scott and is based on Sara Gay Forden’s book “The House of Gucci: A Sensational Story of Murder, Madness, Glamor, and Greed”, published in 2001.

The film tells the story of how Patrizia Reggiani (Lady Gaga), the ex-wife of Maurizio Gucci (Adam Driver), conspired to kill her husband, the grandson of renowned fashion designer Guccio Gucci.

Salma Hayek will play Pina Auriemma, who was a clairvoyant friend of “Black Widow” Reggiani, who was sentenced to 26 years in prison after her 1998 trial.

The long-awaited “House of Gucci”

According to Indie Wire, Scott made “House of Gucci” in cooperation with the Gucci fashion house, which the Gucci family has not owned since 1993. The fashion house gave Scott’s production access to its archives. set for costume design and movie props.

Additionally, another film by the same director will arrive in the fall: “The Last Duel,” which will premiere worldwide at the Venice Film Festival in September before debuting in theaters on October 15. Adam Driver also stars in “Duel” alongside Matt Damon, Ben Affleck and Jodie Comer.