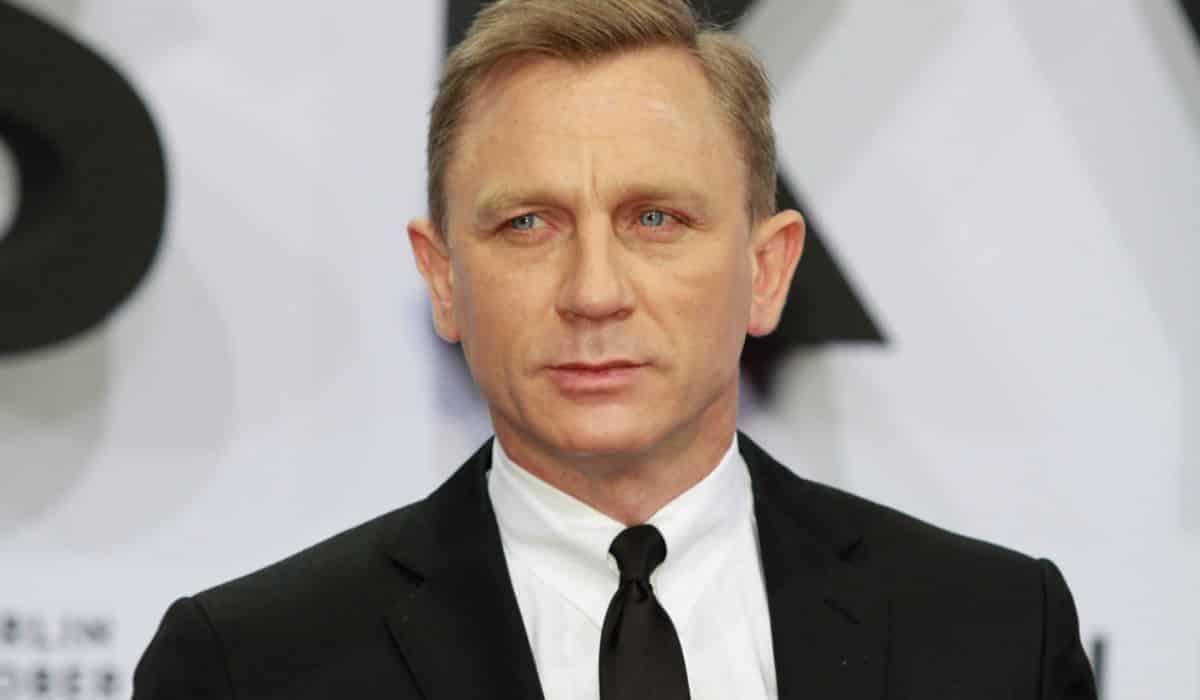 When fame suddenly came to Daniel Craig’s life, the actor needed Hugh Jackman’s help to get ahead.

Overnight, Daniel Craig went on to gain a lot of worldwide fame. From one moment to another, the actor became one of the best-known faces in the world. Apparently, this was not easy for him. This was revealed in Being James Bond, the Apple TV + documentary. Luckily, when he had to navigate this whole new world, the actor enlisted the help of Hugh Jackman.

Before becoming James Bond, Daniel Craig had already had several opportunities to shine on the big screen. In this way, the actor was part of Lara Croft: Tomb Raider with Angelina Jolie, he also participated in films such as Road to Perdition or Munich. Nevertheless, Casino Royale It took him to the top of the peak of fame and made him one of the most famous performers in the world.

Luckily, Daniel Craig was able to count on Hugh Jackman’s friendship. The actor, who has been under the public eye for years and being one of the most recognized interpreters in the world, helped Craig to cope with this situation. “My personal life was affected by suddenly becoming so famous. I used to lock myself in the house and close the curtains, I was losing my mind and suffering a physical and mental siege… Until Hugh Jackman helped me accept and appreciate my fame. “said the James Bond actor.

Although Daniel Craig says goodbye to James Bond on October 1 with No Time to Die, the actor is aware that this character will always live in him. However, the interpreter was not always the first choice to bring this famous agent to life.

As revealed by Martin Campbell, director of Casino Royale, before casting Daniel Craig he had thought of many actors. “When we did screen tests for Bond, at Casino Royale I considered eight actors. And don’t ask me who they were, I’m not going to tell you ”, revealed the filmmaker.

The next October 1 will finally arrive No time to die, a film that will mean the final farewell of the actor to the character.

On No time to dieBond has left the secret service and is enjoying a quiet life in Jamaica. But your calm will not last long. His CIA friend Felix Leiter shows up to ask for his help. The mission to rescue a kidnapped scientist turns out to be far riskier than expected, and leads Bond on the trail of a mysterious villain armed with dangerous new technology.