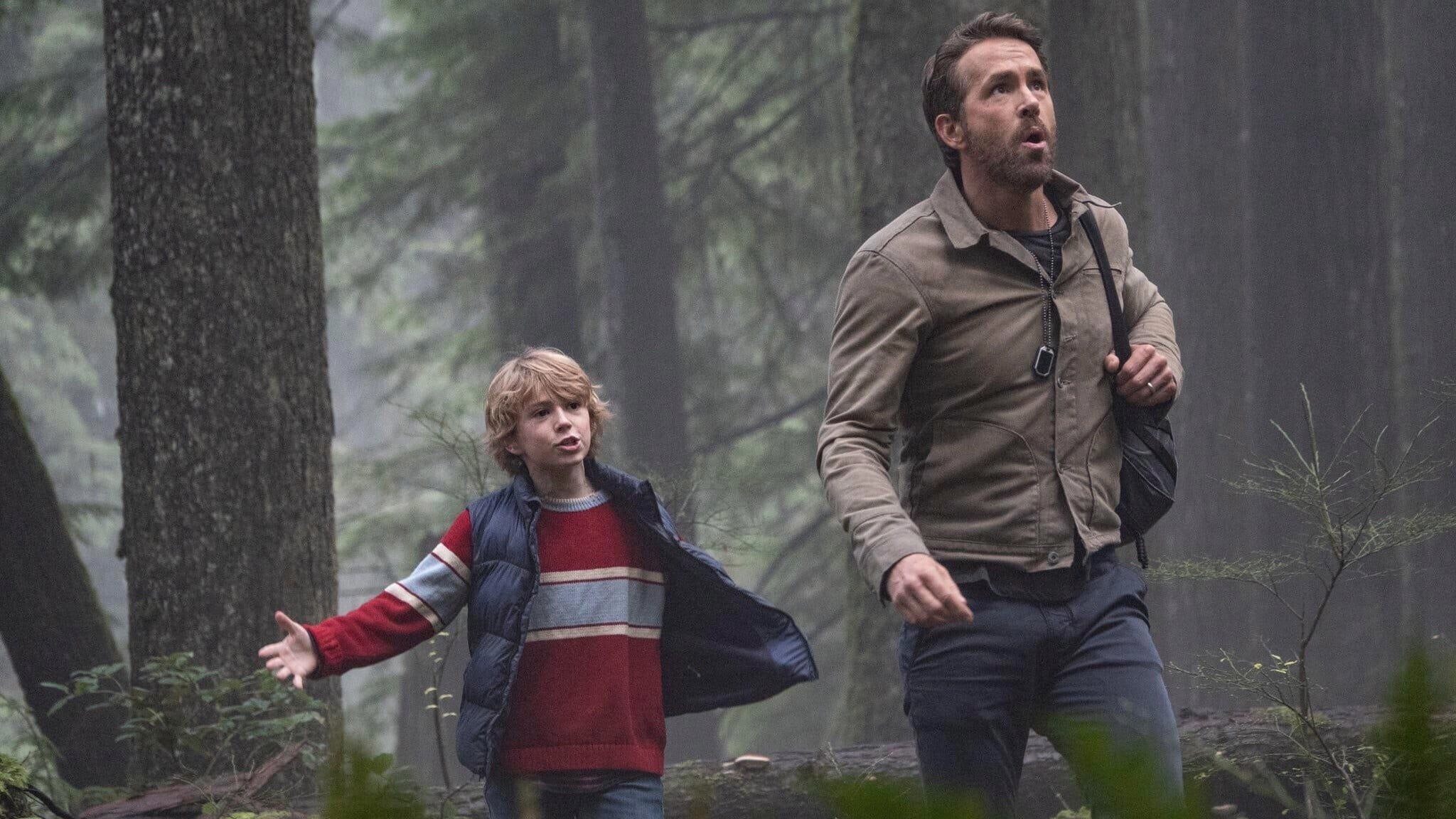 Ryan Reynolds, arguably the funniest movie personality on social media, has struck again! Confused on Twitter by a press site with Ryan Gosling, he reacted by dropping one of these little punchlines of which he has the secret.

From one Ryan to another

They’re both born in Canada, they’re both world-famous actors, they’re both called Ryan, so there’s no common confusion. A lazy ear and eye often fall for it: Ryan Gosling and Ryan Reynolds, Hollywood stars, are often mistaken for each other. So, when a media makes the mistake on Twitter, Ryan Reynolds does not miss the opportunity to react to it. Indeed, while the press site News 18Indian media owned by CNN, tweets about the new images of The Gray Manin which Ryan Gosling holds the title role, they make the mistake and name the other Ryan.

As we know, Ryan Reynolds is the king of humor on social networks. His most glorious feats of arms concern his relationship with Hugh Jackman, since the two friends have fun teasing each other with hilarious instagram tweets and posts. Regarding The Gray Man, the situation is slightly different since it is an editing error. Nevertheless, his answer is as concise as it is funny: “I’m in full swing right now.” Deadpan words that refer to its busy news since, since 2021, we have been able to see it in Hitman & Bodyguard 2, Free Guy, Red Notice and Adam through time.

And News 18’s confusion may stem from the fact that, unlike Reynolds, Ryan Gosling has been keeping a low profile lately. He hasn’t appeared in the cinema since. first-man by Damien Chazelle, released in 2018. The Gray Man will sign his big comeback and, if the Russo Brothers film is successful, it should be found in its likely sequels, with the plan for Netflix being to establish a new action franchise.

A precedent with Ryan Gosling

But this is not the first time that Ryan Gosling finds himself, in spite of himself, caught in a fun facts by Ryan Reynolds. Indeed, a few years ago, the actor wished a happy birthday to his wife Blake Lively with a photo of their couple, but where she was cut.

The actress patiently waited for revenge, and took his companion at his own game two months later by tweeting a photo of Ryan Gosling and Ryan Reynolds for his birthday, obviously after a little haircut!