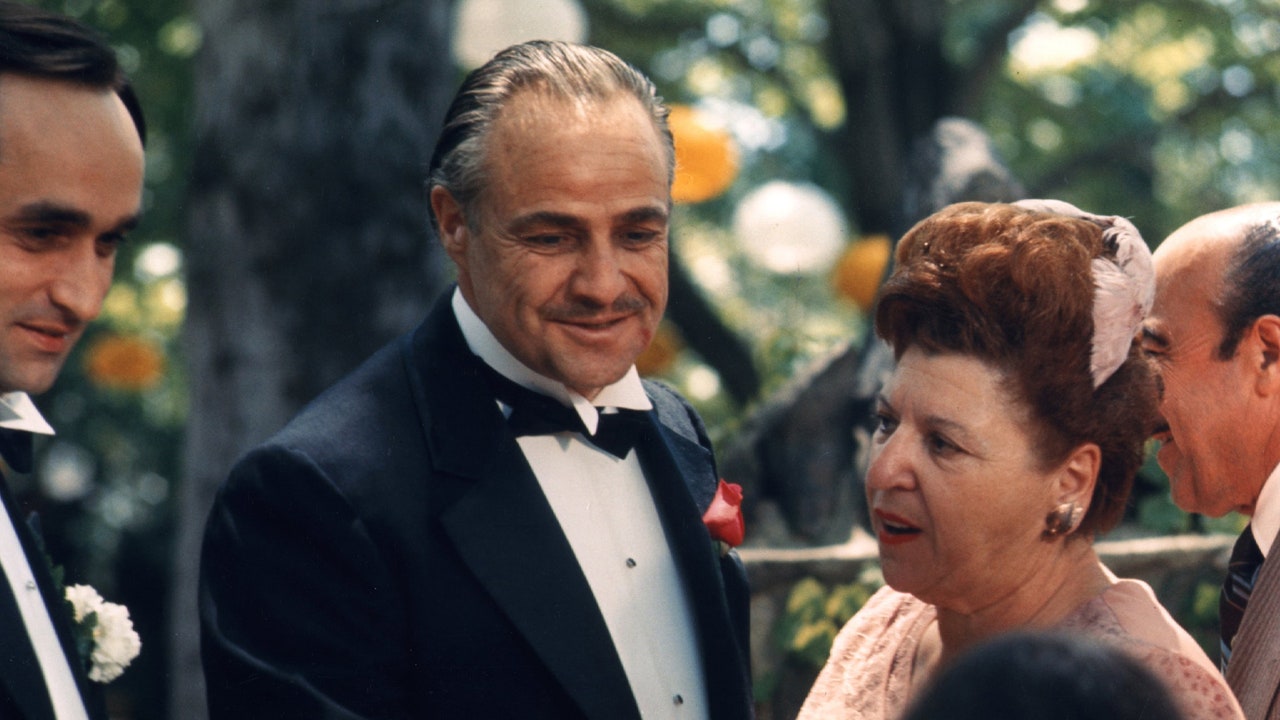 When Robert Evans bought the rights to The Godfather for Paramount Pictures, Mario Puzo’s novel had not even been finished yet. In 1968, a year before the New York publisher GP Putnam’s Sons catapulted that mafia-family epic to the best-seller list of New York Times (where she was scheduled to stay a total of 67 weeks), the executive met with the writer and they discussed a sixty-page manuscript, titled simply Mafia, who had been wandering around the study offices for months. Evans offered him $12,500 for the rights, something Puzo’s agents found downright insulting. But there were gambling debts to pay, so they closed the deal.

From that precise moment, The Godfather became one of the top priorities within Paramount, although the attempts to carry it forward did not prosper immediately. Having sold more than nine million copies in just two years, Evans pushed to hire Albert S. Ruddy as producer and implored the rest of the Paramount leadership to drop their reluctance to develop a gangster movie (a genre that, in the early seventies, was considered box office poison) and were aware of what they had in their hands. For its part, Puzo pushed for an Italian-American filmmaker to be entrusted with the direction, which explains why Francis Ford Coppola prevailed over candidates like Otto Preminger or Costa-Gavras. Since he too was experiencing financial difficulties following the failure of THX 1138 (1971), the experimental science fiction film he produced for his friend George Lucas through American Zoetrope, Coppola accepted the commission.

That’s how it started one of the most arduous and conflictive casting processes in Hollywood in the seventies, especially in regard to the roles of Vito and Michael Corleone. To begin with, the director was indecisive throughout the pre-production process, although his version of events differs a bit from the one narrated by Paramount: the problem was not his doubts about which actor would give the best for each character, but his refusal. to accept impositions. For example, the studio was convinced that Ernest Borgnine was the right choice to play Don Corleone, while Coppola’s favourite, Laurence Olivier, had them dizzying for weeks only to end up saying he was sick…and then agreeing. appear in The footprint (Joseph L. Mankiewicz, 1972), a Fox production. It was Mario Puzo who had the idea of ​​contacting Marlon Brando, to whom he sent a handwritten letter telling him all the reasons why he considered him perfect to embody his godfather. The executives did not like this maneuver at all: in his eyes, Brando was an impossible risk to take, a fickle and temperamental actor who, as if that were not enough, had chained several flops business since the middle of the previous decade.

The Godfather could have been shot without Marlon Brando or Al Pacino, but we were lucky