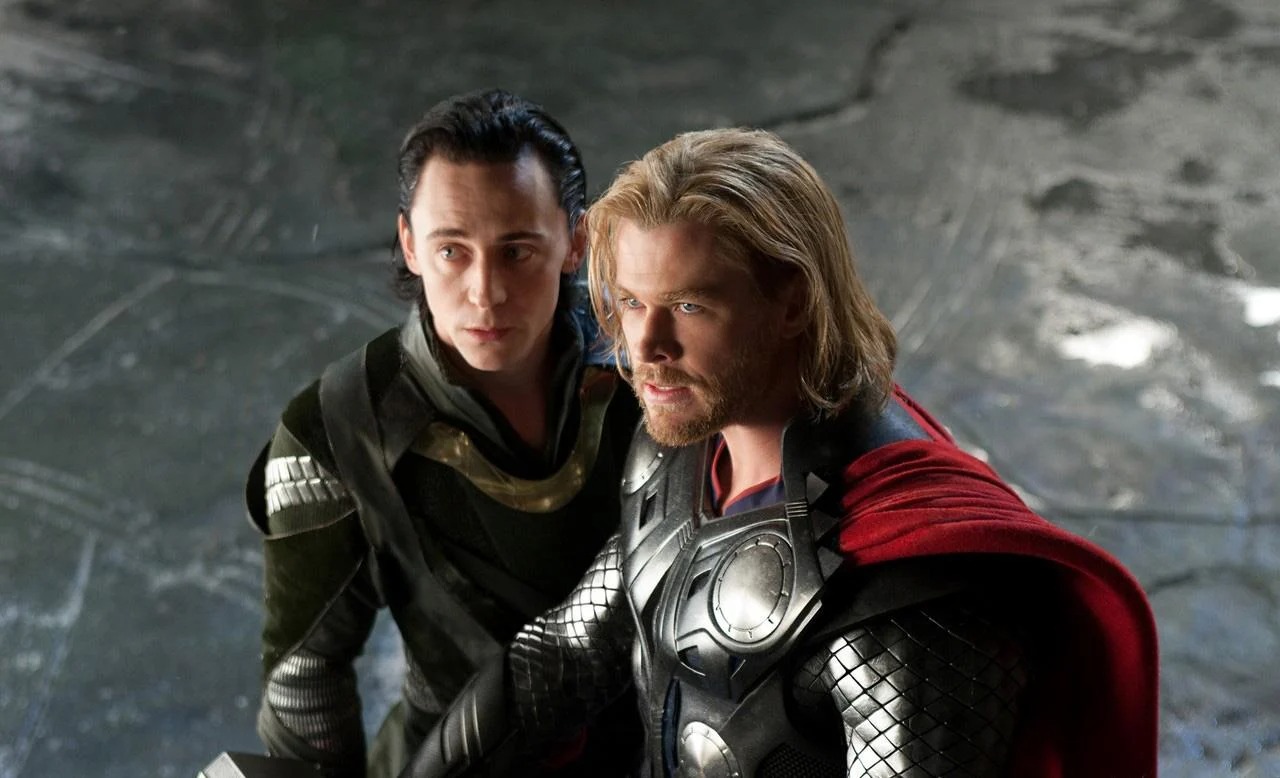 Chris Hemsworth will forever be the embodiment of Thor in the Marvel Cinematic Universe. The actor returned to this iconic role and his reaction when he learned that he was taken for the film.

Chris Hemsworth’s career skyrocketed when he appeared in the costume of Thor. It was in 2011 in the eponymous film directed by Kenneth Branagh. Prior to that, the actor made a whirlwind appearance in star trek (2009), playing James Kirk’s father. And after that first foray into the Marvel Cinematic Universe, the Aussie actor returned for the biggest gatherings of Marvel superheroes. First in avengers (2012), then in Age of Ultron (2015), Infinity War (2018) and Endgame (2019). We also do not forget his solo films. And we’ll see him hold his rank once again to Thor: Love and Thunder.

Outside of Marvel productions, Chris Hemsworth has had a few notable films. We will remember the surprising The cabin in the woods (2012), the roaring Rush (2013), or even hacker (2015) by the great Michael Mann. And the actor continues at the moment since in addition to Thor: Love and Thunderit is in the foreground of Spiderhead which has just been released on Netflix, prepares Tyler Rake 2 as well as Furiosathe spin-off of Mad Max: Fury Road.

The actor had no other options

Recently the actor returned to QG on his most significant roles. It’s no surprise that Chris Hemsworth started by talking about Thor. But above all, he focused on a particular moment: when he learned that he had the role. At that moment, he still didn’t quite know what he was getting into. He hadn’t had a complete scenario in his hands, but simply a pitch that gave the main lines. Let us also remember that Thor was not than the fourth MCU film. The universe was still in its infancy and we can understand that there may have been a little apprehension and doubt on the part of the actor.

But the funniest in his reaction, beyond his joy to see his visa to be extendedis to see him take with great humor the fact that apart from Thor he didn’t have much other choice:

When I got the role, a lot of things went through my head. First it was great to get hired, great to have my visa extended, and to be able to participate in something that seemed huge and exciting. But I didn’t have many details on it. It was therefore necessary to have confidence based on the few elements that had been pitched to me. But it was pretty easy to take that leap into the void since I didn’t really have any other options.

Today, we can say that Chris Hemsworth was right to do this “leap into the void“. The actor became a huge stara major element of the MCU which has made the character of Thor extremely popular (beyond comic book enthusiasts) We will find him on July 13 in this role that sticks to his skin for the release of Thor: Love and Thunder.